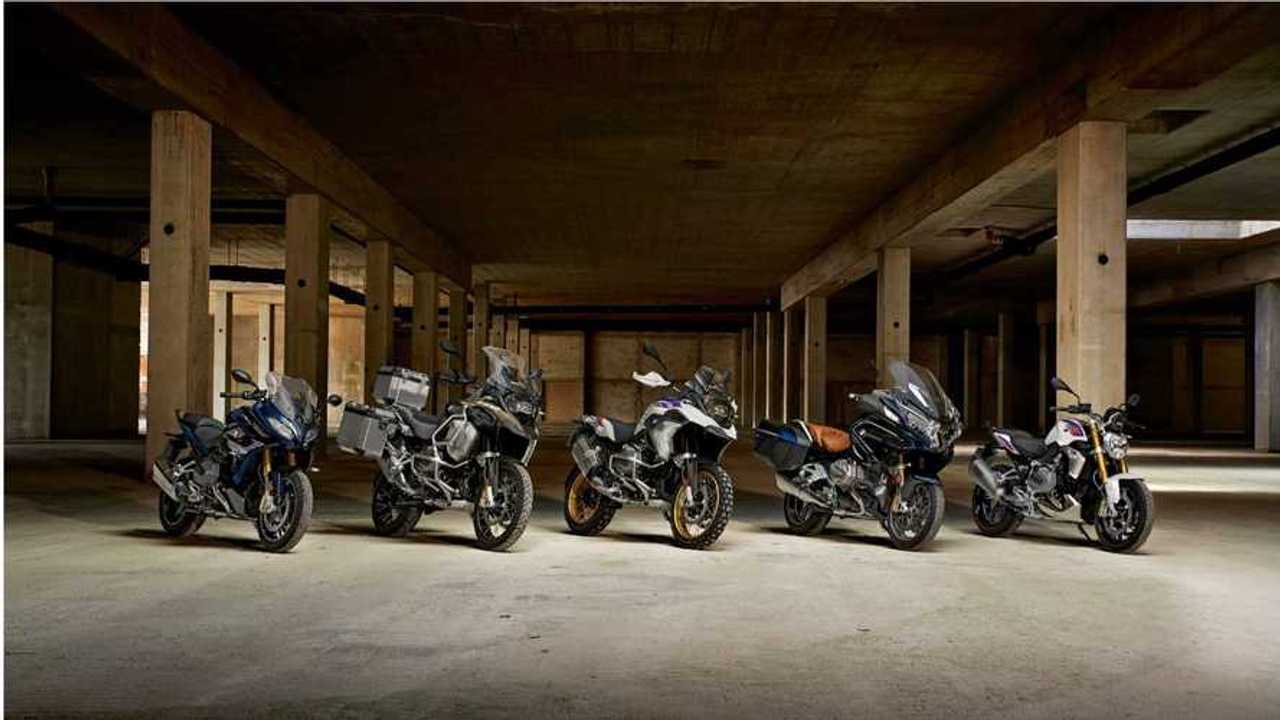 Despite dire warnings about the state of the industry, BMW Motorrad has just completed its eighth consecutive year of sales increases. Thanks in part to the market launch of six new models in 2018, the company reported sales of 165,566 motorcycles and scooters, up from 2017’s reported number of 164,153—a worldwide increase of 0.9%. The head of BMW Motorrad, Dr. Markus Schramm, aims to sell over 200,000 of the marque worldwide in 2020.

Locally, sales in the USA increased 2.2% to 13,842 BMW motorcycles and scooters. The K1600 Grand America, predictably, did especially well—with 8,306 models sold worldwide, the American market helped push those numbers. The most popular BMW motorcycle, however, continues to be the R1200GS and its variants, though the R nine T models have proven to be greatly popular as well.

Timo Resch, BMW Motorrad Head of Sales and Marketing, is quoted as saying “We will respond to the special market requirements in the USA with a further highly emotional and very authentic BMW Motorrad product,” so keep an eye out for new BMW models in the US.

More than 51,000 R12GS/Adventure variants were sold worldwide out of a total sold of approximately 84,000 boxer-engine outfitted BMW bikes. The new smaller bikes, the G310R and G310GS proved to be quite popular as well, selling 24,363 units globally and comprising 14.84% of BMW Motorrad total sales.

This year will also see a new BMW Motorrad team in World SBK competing on the 2019 S1000RR, and that competition is generally great brand advertising.

The global economy’s future is uncertain, but BMW Motorrad is not letting that slow them down!