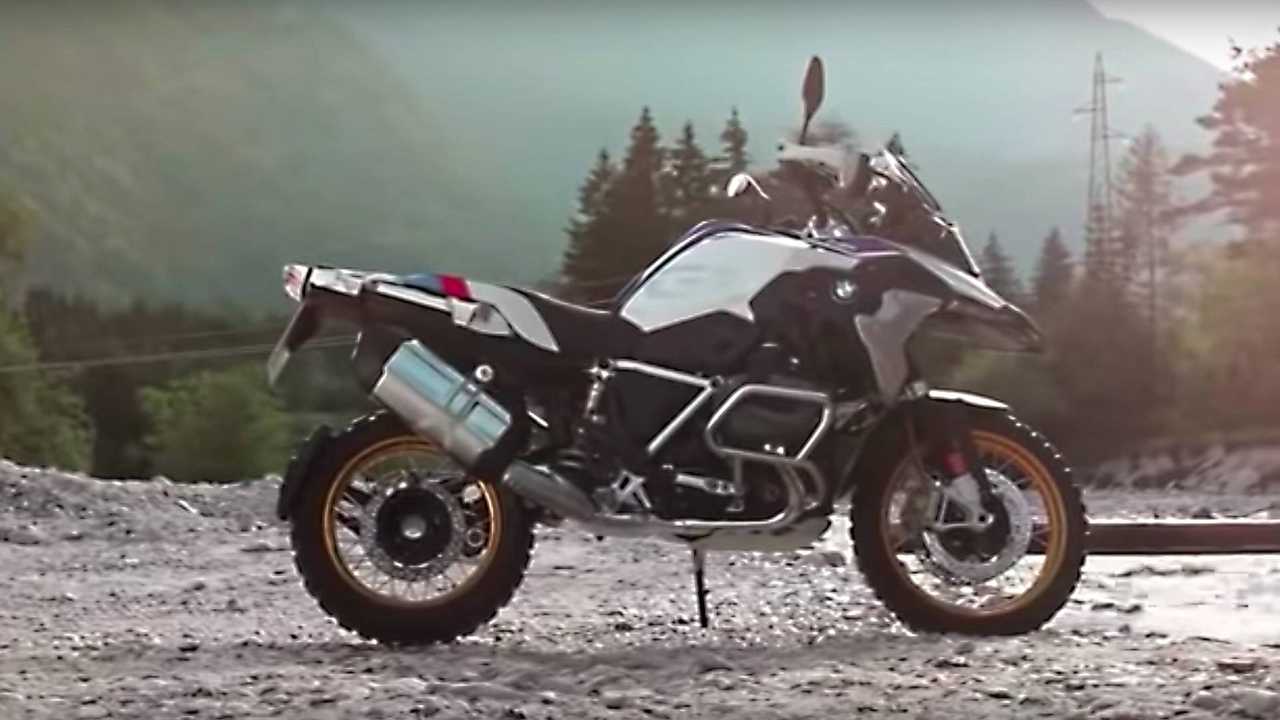 The new model is apparently set to launch this week, but we get an early peek at the new technology it introduces

A few weeks ago, BMW announced the GS 1200 R would be getting an upgrade and an entry-level model for 2019. The manufacturer also mentioned a little something about variable valve timing technology. In a leaked video we get the full rundown of how the technology is going to work, as well as a peek at what could be the new GS. We can expect the model to show up in the metal sometime this week.

The video details how BMW’s new Shiftcam system works at low and at high rpm. A shift gate manages the position of the camshaft which in turn shifts between the partial load cams and the full load cams, depending on the throttle opening. At low speeds like in the city or in off road settings, the valves are activated by the partial load cams, which reduce the opening and provide optimal output at low rpm. Once the throttle opens up, a small peg slides the shift gate to the side, shifting the camshaft and engaging the full load cams. This maximizes the valve opening and fires up the engine to unleash all 136 horsepower.

BMW isn’t the first brand to use variable valve timing; Ducati has started integrating its own technology into an increasing number of models, including the new Diavel 1260. Ducati uses valve timing adjusters at both the intake and the exhaust valves, managing their synchronization and how long both valves stay open. This has allowed Ducati to optimize its Desmodromic’s performance and give it a wider powerband. Honda has a similar system to BMW's with VTEC.

We’ll get to learn more about the system and just how smooth it will be once the new GS 1250 R and the smaller GS 850 R launch. If the promo video has any truth to it, we can expect yet another feat of German engineering.