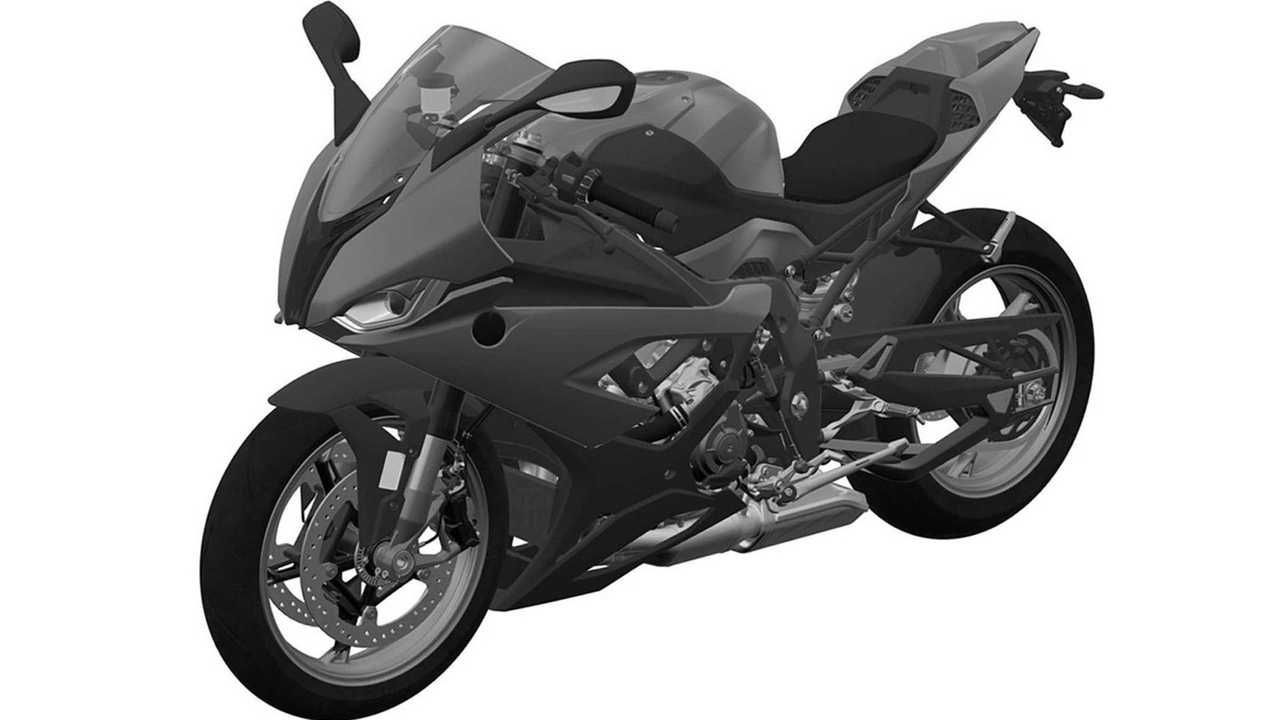 BMW knocked it out of the park when it introduced the S 1000 RR in 2009. It is probably one of the most literal representation of bringing the track to the road. For the past decade, however, the model has received very few modifications. Guess it was just that good. That’s about to change. In time for the model’s 10-year anniversary, BMW is updating its supersport from the ground up.

This Custom BMW R65 ‘Invader’ Is The Scrambler We Want
⠀

A series of leaked CAD renderings suggests a new fairing design, but also what could be a new engine. The new look of the S will be even more dramatic than the current one. The headlights will be smaller and thinner, framing the model’s characteristic Y-shaped air intake slit located on the nose. The side gills of the current fairing will be opened up and the new design will event sport an exposed trellis frame on each side of the saddle.

The engine layout also seems to have been reviewed. The case design is completely different and some of the components seem to have been moved around. Some report that the rumor mill suggests that the new S 1000 RR will borrow some elements of the not-so-successful HP4 supersport and that the new block could even feature variable valve technology. This could mean improved performance for the already exciting S. A new three-part exhaust system with dual canisters should also help the model meet Europe’s new EuroV emission norms that need to be enforced by 2021.

The new generation of the BMW S 1000 RR is expected to make its debut at this year’s EICMA that will take place in Milan from November 6 to 11, 2018. Here’s a little something we can get excited about, in case everything else scheduled to happen at the motorcycle show mecca isn’t enough to get your engine purring.