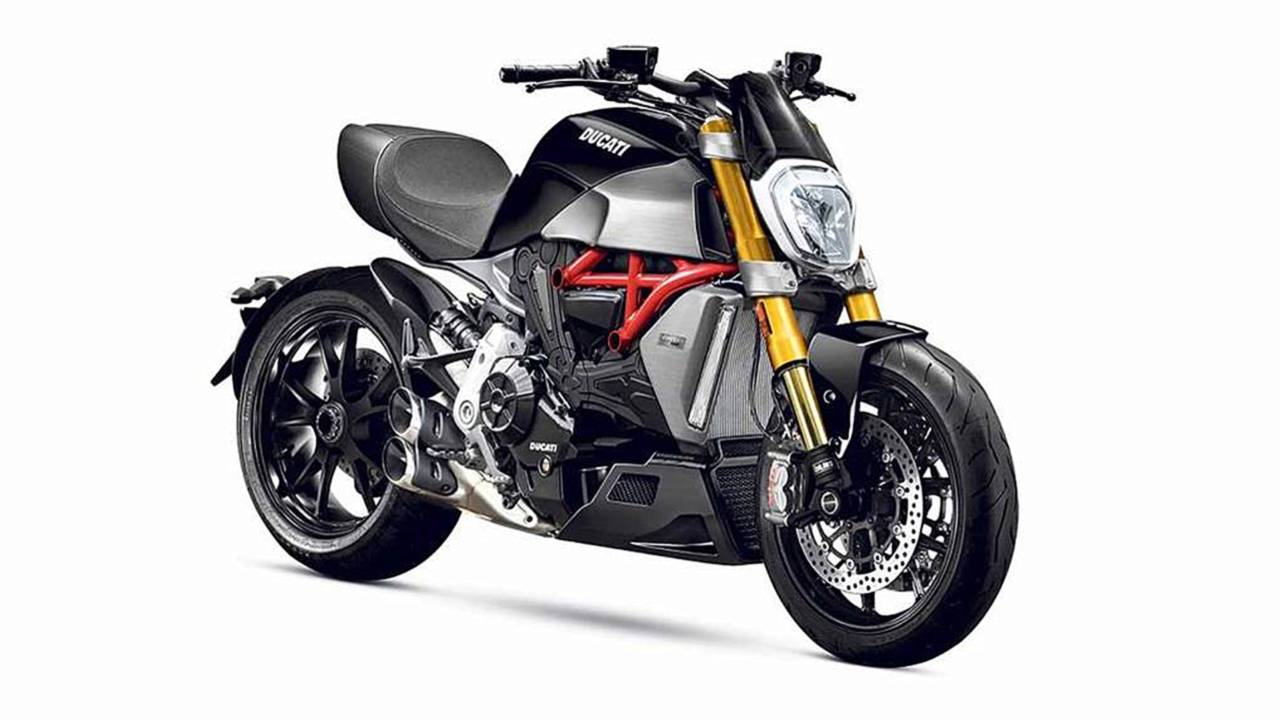 Ducati's putting its DVT voodoo into the new Diavel mill, making a good engine even better.

Imagine this: having optimal power at low, mid-range, and high rpm. Isn't that pretty close to motorcycle perfection? Unfortunately, the reality of an engine means that it will normally only check two out of the three boxes. Who else better than Ducati to come up with a way to come as close to perfection as physically possible thanks to Desmodromic Variable Timing (DVT).

The Devil's In The Details:

DVT has been around for a little while now—since 2015 to be specific— and so far only the Multistrada 1260 and XDiavel had received the royal treatment. The 2019 Diavel 1260 will now join the party. How does Ducati manage to optimize power throughout the power band, you probably wonder? Magic!

Actually, it's all about timing (Timing is everything - JM). Engines are normally limited to fixed crankshaft intervals—usually expressed in degrees—and to valve timing, the synchronization of the opening of the intake and exhaust valves of a cylinder. There is normally an overlap in that timing, which means that for a given period of time, both valves are opened—that timing is what gives a bike its personality at high or low rpm. For instance, a prolonged overlap means less power at low rpm.

What Ducati has managed to do with DVT is to fit both cylinders' camshafts with valve timing adjusters which means the engine isn't limited to its original setting: the adjusters allow the overlap to vary slightly, just enough to optimize the output at any speed. They micromanage the opening of the two valves, delaying or advancing their opening so that there's either virtually no overlap or a prolonged opening of both valves for a more aggressive character.

We can expect to see the new 2019 Diavel 1260 coming at EICMA in October, but details about what we can expect have started emerging. It will, among other things, receive Bosch's six-axis IMU, Bluetooth connectivity, Ohlins suspension, and a few visual updates too. But seriously guys! What about that magic engine?