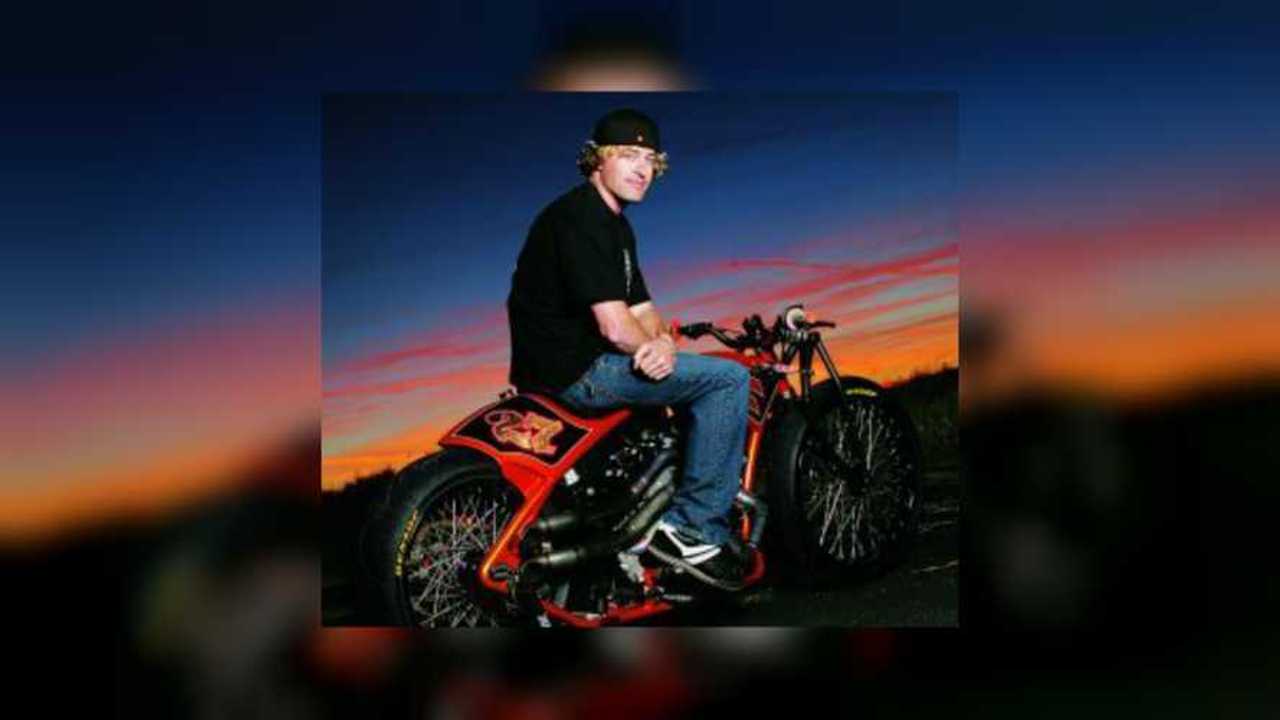 The world has lost a lot of talent.

The world lost a talented custom motorcycle builder when Jesse Rooke lost his life in a motorcycle accident on April 5th.

The Death Of The Greats:

Known for thinking well outside the box, Rooke has been a force of nature on the custom bike building scene since bursting onto the landscape in 2002 with his first custom build dubbed Dinah. With her sparse frame cradling a large V-twin engine, the name is no doubt a play on a popular Harley-Davidson model. Every inch of the bike is as spartan as possible, and if the bike has brakes, front or rear, or a suspension at all, it is well hidden. His work is noted for its high quality and clean designs. He was extremely influential in the custom motorcycle world, and was involved in AMA Road Racing, shifter karting, motocross, and auto racing.

He was killed in a motorcycle accident on the morning of April 5, 2019, off of Carefree Highway in Phoenix, AZ. There has been a GoFundMe page set up in his honor, as he leaves behind his partner and their daughter.

His friends and family describe him as living and breathing motorcycles. He was as passionate about motorcycles as anyone could be. Though he was inspired to begin building custom motorcycles by a certain reality television show (indeed, he watched while recuperating from another motorcycle accident which left him partially paralyzed, and gave him trouble walking), he made it his life’s work to build gorgeous custom bikes that stood well apart from the typical custom cruiser. His customs were anything but typical. Rooke’s obvious talent for custom motorcycle design shines through every one of the bikes he’s built, and the entire community is poorer for the loss of this soul.

We at RideApart send our deepest condolences to his family and friends.