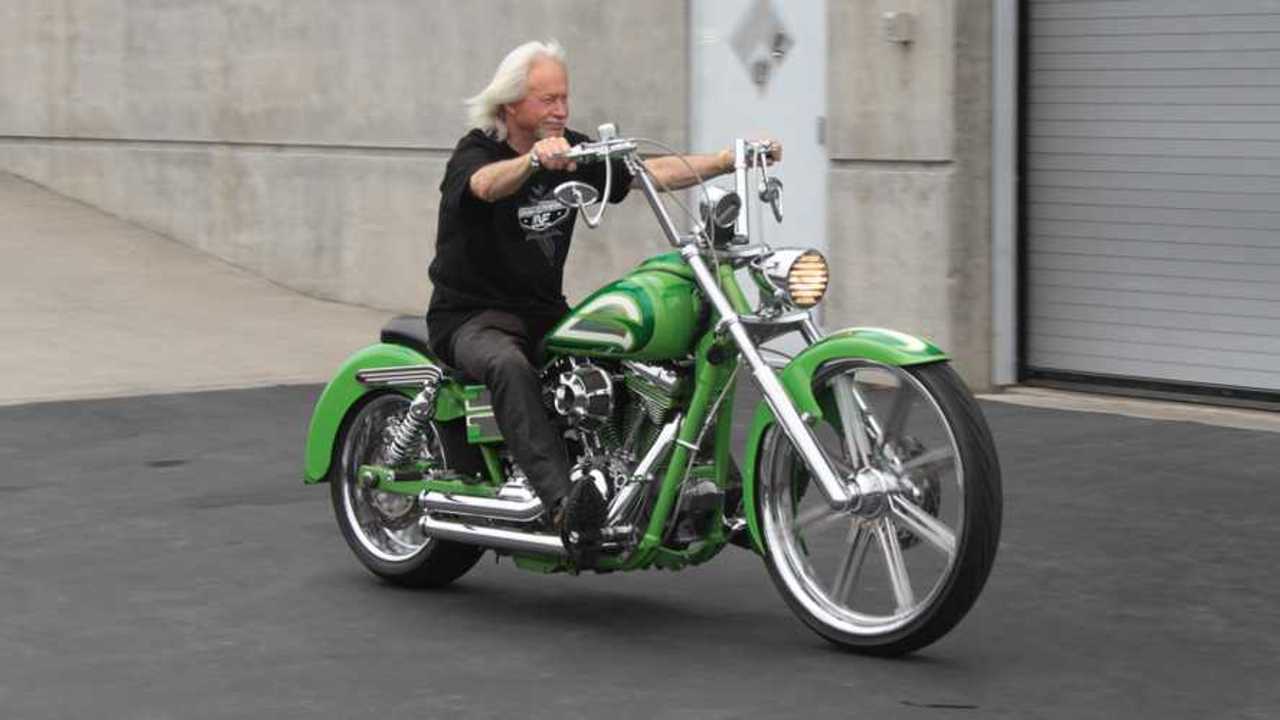 Ness was famous for his particular style of custom motorcycles, as well as providing parts for your own build.

Arlen Ness Motorcycles posted on its Facebook page Saturday that the man, the myth, and the legend has passed away at the age of 79.

Check Out This Billionaire's Patron-Fueled Victory

Ness has been customizing motorcycles ever since he bought his first one, a 1947 Harley-Davidson knucklehead, with money he earned from semi-professional bowling. He has been a significant influence on the art of custom American cruisers as we know it today. He started customizing bikes in his California garage in 1970 while holding down a day job of installing aluminum doors and windows. A few years later he opened his own shop in Dublin, CA, specializing in custom builds, paint jobs, and parts. He's been living the dream ever since.

The company soon grew beyond Arlen himself, becoming and remaining very much a family business over the years. His son, Cory, and grandson, Zach, have followed in his footsteps, working on bikes and continuing the family tradition at Arlen Ness Motorcycles. Arlen Ness Motorcycles grew to not only customize bikes, but also to provide custom parts for Harley-Davidson, Indian, and Victory motorcycles. The company also opened a museum to show off the company's work.

"Motorcycling has been a great ride," Ness is quoted as saying on the Facebook post. "My whole life since I’ve been motorcycling has been wonderful. I’ve met so many nice people. Friends all over the world. We can go almost anyplace and stay with friends. It’s been great."