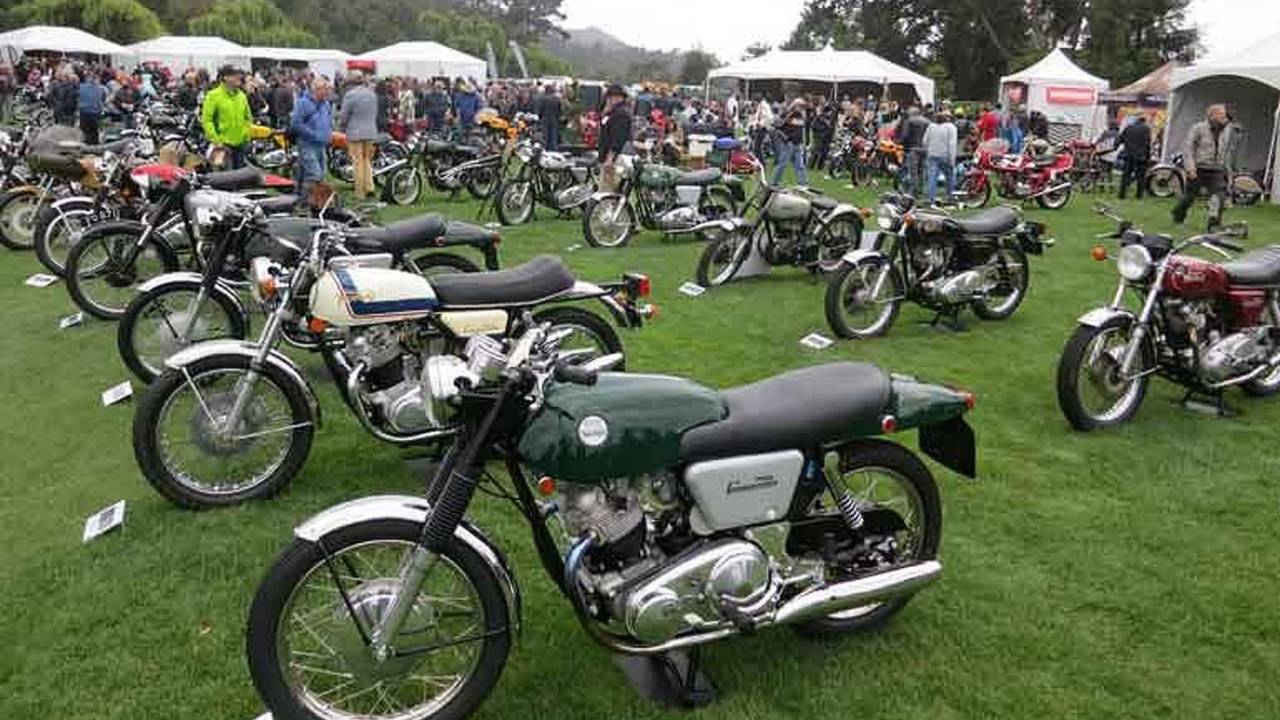 Arlen Ness Customs, Hand-Built Café Racers, and Electric Motorcycles just some of the 300 motorcycles exhibited at the Quail 2018.

Each year, hundreds of motorcycle enthusiasts gather in Northern California for one of the country’s premier classic bike shows. The Quail Motorcycle Gathering offers something for everyone, from pristine, elite concours classics to restomods to full-on customs. With 300 machines set to appear at this year’s show, the 2018 Quail looks like it’s really gonna be something special.

“We select bikes that truly embody the spirit of motorcycling—from the eccentric and extravagant to the traditional and timeless,” said Director of Motorsports for The Peninsula Signature Events Gordon McCall. “Each bike at The Quail Motorcycle Gathering will represent a historical aspect or future trend that has impacted the industry and left a legacy of inspiration regarding the way bikes will continue to be built and designed. We are proud to present these featured bikes for our 2018 show and are sure that our guests will appreciate the broad selection of bikes on display.”

2018 will also see some particularly noteworthy features such as a historical retrospective of Electric Motorcycles from Mike Corbin (of Corbin Seats fame) and an electric motorcycle display. There will also be a unique curated collection of Café Racers from every era, including a 1967 Triton. Along with these exhibits, this year's show includes numerous noteworthy bikes such as a 1975 Prototype Corbin-Gentry Electric Motorcycle X2 and X1 Electric-Powered “City Bike”, a 1966 Velocette MS, and an aluminum 1971 T 100 R Daytona—Triumph’s most popular 500 twin.

The 2018 Quail will also officially recognize Arlen Ness as this year’s “Legend of the Sport”. In celebration of Ness’ 45 years in the industry, a myriad of one-off Arlen Ness machines will be on display from three generations of the Ness family, including the Art Deco-inspired “SmoothNess” and the 1947 Harley-Davidson El Knucklehead known as “Untouchable.” Ness's son Cory Ness will showcase his own custom flair with one of his personal favorite builds, the “Curvaceous-Ness,” which has been featured in the Smithsonian Institution’s National Design Museum. He will also debut his latest build, the “Single-Sided Indian Digger.” The youngest member of the Ness family enterprise, Zach Ness, will demonstrate his design perspective through a selection of bikes including a 145 Cubic Inch Chopper, an Indian Custom Scout, and a Shovelhead Custom Build.

Three generations of the Ness family

Tickets to the 2018 Quail include a gourmet lunch, parking, and gear valet service for those riding a motorcycle. You can learn more on the event website, or to purchase tickets to the May 5, 2018 event you can click here.