There are fresh rumors that a road version of Victory's Project 156 bike is in the works and may arrive as soon as this year. And no, we don't mean another cruiser.

Although the Project 156 attempt was ultimately unsuccessful, the bike Victory produced for the event drew a great deal of attention and raised many motorcyclists' hopes that a production version would soon become available.

Those hopes were raised even further in the weeks leading up to last month's unveiling of the Victory Octane, a 103 hp cruiser that some felt didn't quite live up to the Project 156 ethos. Many expressed disappointment that Victory had not delivered a model more faithful to the original Pike's Peak bike. 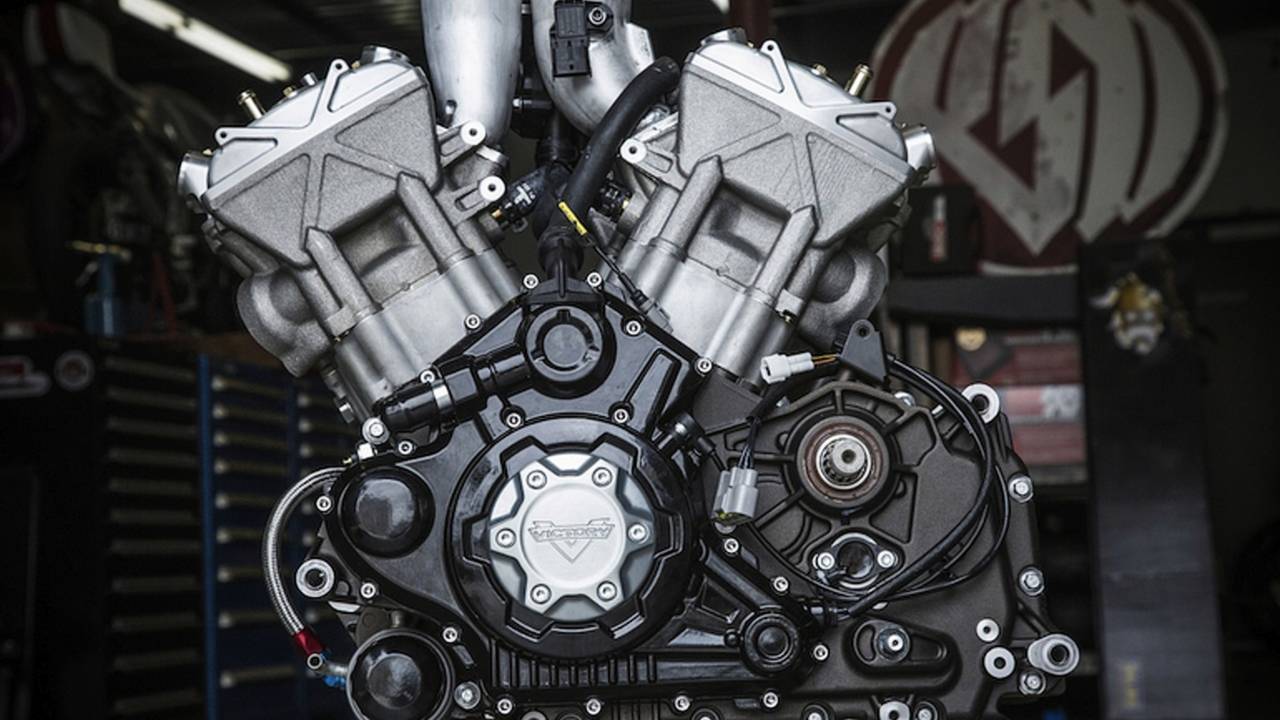 But now British motorcycling newspaper MCN is suggesting motorcyclists should not yet give up on the idea of a super naked from Victory. The paper claims a Polaris insider has told it: "The intention is still to create a production bike with similar levels of performance and looks for the road in the near future."

MCN says this bike "could be revealed later this year."

The paper bolsters its claim by pointing out that Victory will again be racing at Pike's Peak this year. And, indeed, a quick glance at this year's competitor list shows Victory will actually be running two bikes up the notoriously difficult mountain course.

Don Canet will be back, this time astride a prototype electric motorcycle. And a 2016 version of Project 156 will be ridden by 2014 Pike's Peak Open Class winner Jeremy Toye, indicating that Victory are very serious about taking the prize this year. 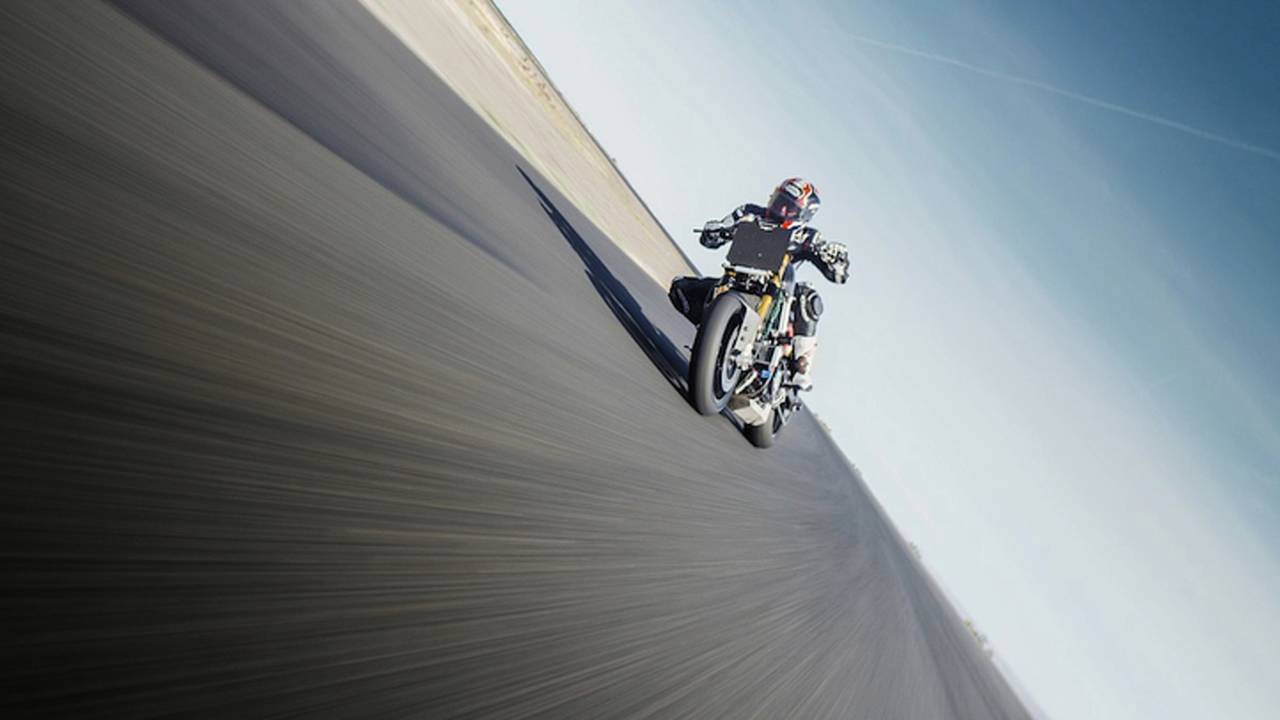 Do We Believe It?

Not surprisingly, Victory is saying nothing about all this. The company's standard response to any questions about what may or may not be in the works has always been: "We don't ever talk about future products."

And in this case, you can't blame Victory for keeping tight-lipped. An over-enthusiastic PR campaign for the Octane left some motorcyclists upset and may have convinced Victory that it's better to take a "less is more" approach when it comes to unveiling new models.

However, when I spoke last year to Victory/Indian external relations manager Robert Pandya about that year's Project 156 bike he did say: "Obviously we're doing this for a reason."

He also offered some hope to motorcyclists pining for an American bike that isn't a cruiser by pointing out that Victory was aware of the desire for such a thing. 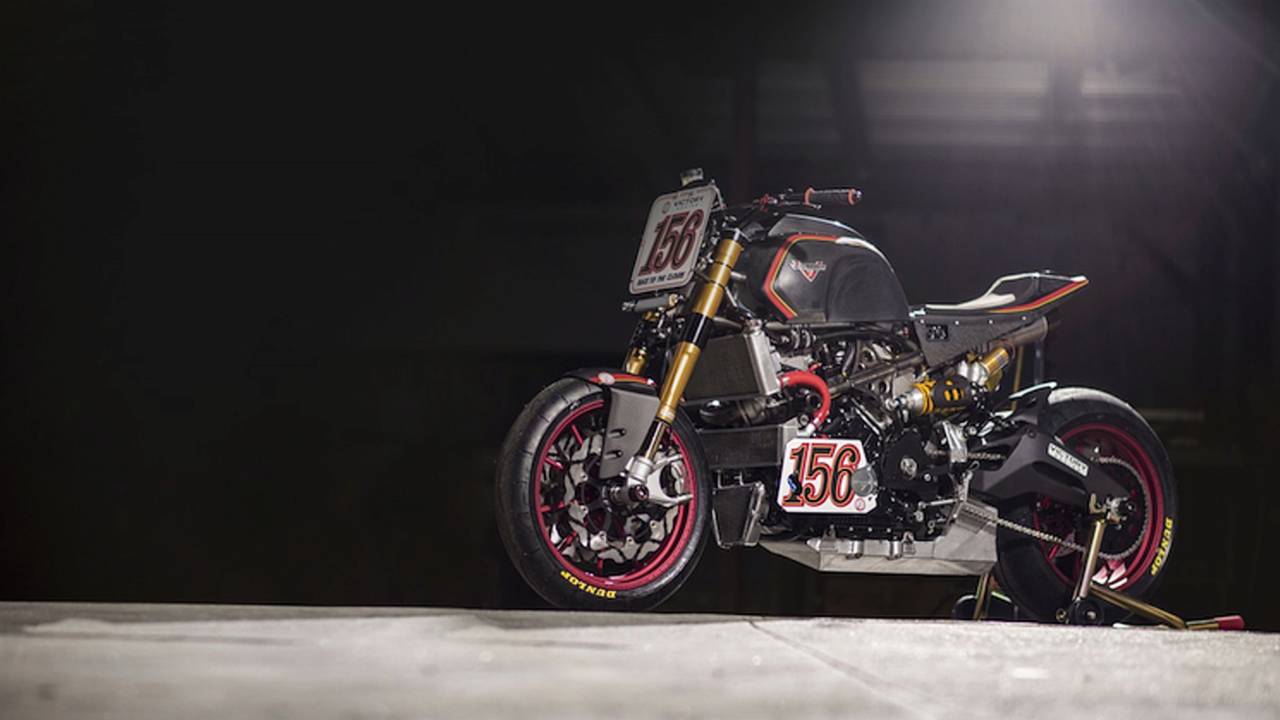 "Certainly there's been interest from our existing customers" he said. "And our desire is to draw in new customers in different categories. We've got different venues we can play in, in terms of the overall opportunity on market. There are spaces where American bikes are not currently present, and maybe there's an opportunity for us."

That's an observation that feeds into a statement made last week by Polaris President of Motorcycles Steve Menneto regarding the future of Victory and Indian. He told Minnesota's Star Tribune: "We project that volume will increase we will double our market share over the next three years."

At present in the United States, roughly 50 percent of all street motorcycles larger than 600cc are sold by Harley-Davidson. It could be that Polaris has enough faith in the Indian brand that it thinks it can double its market share simply by cutting into Harley's piece of the pie. Or, it may be eager to expand into other segments of the motorcycle market. Perhaps to naked motorcycles, which is the second most popular segment in the United States.

And if that were the case, Victory has certainly made no secret of the fact that its aim is to focus on performance, cutting a distinct path away from the more traditional world of Indian. 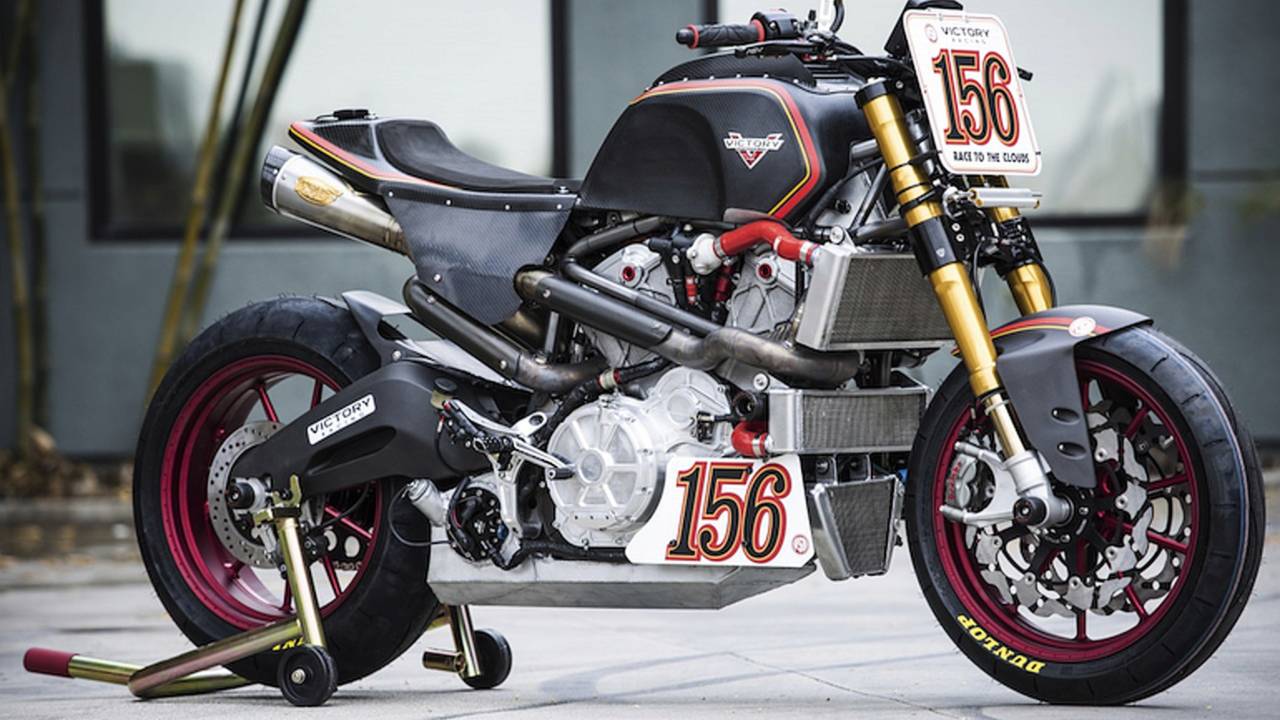 But all of these "what-ifs," "maybes" and "should-bes" are the sorts of things that led so many people to being underwhelmed by the Octane. So, personally, I'm a little skeptical of these new rumors. To build a road version of the Project 156 bike seems like too great a leap.

Victory has always been a forward-thinking company, blessed with engineers and designers capable of dreaming up ideas that are decades before their time. But it has also been pretty gun-shy when it comes to implementing those ideas.

If Victory wanted to fulfil riders' daydreams of a Project 156 bike for the masses, it obviously wouldn't be as simple as slapping an Octane engine into an upright chassis (which in itself isn't exactly "simple"). Riders would expect power north of 120 hp, as well as the bells and whistles found on many other super nakeds: ABS, traction control, rider modes, and so on. This bike would need to be at least as good as a Suzuki GSX-S1000, with many wishing it to be on par with a KTM 1290 Super Duke.

That's a pretty tall order, and it's a hell of a lot to have to get right on your first try. It would, as I say, be a massive leap.

However, that doesn't mean I'm not eagerly looking forward to my first glimpse of the 2016 Project 156 bike. The look of that motorcycle may say a lot about whether production bike rumors are true.

When building last year's bike, Roland Sands and his team were squeezed for time, so they used the swingarm and suspension of a Ducati 899 Panigale. Since Victory will presumably have had more time to prepare for this year's event it will be interesting to see if the chassis now has a more original "in house" look. If it does, that may hint at production intentions.

Or it may not. I guess we'll have to wait and see.