How Victory is Becoming America's Most Awesome Motorcycle Manufacturer 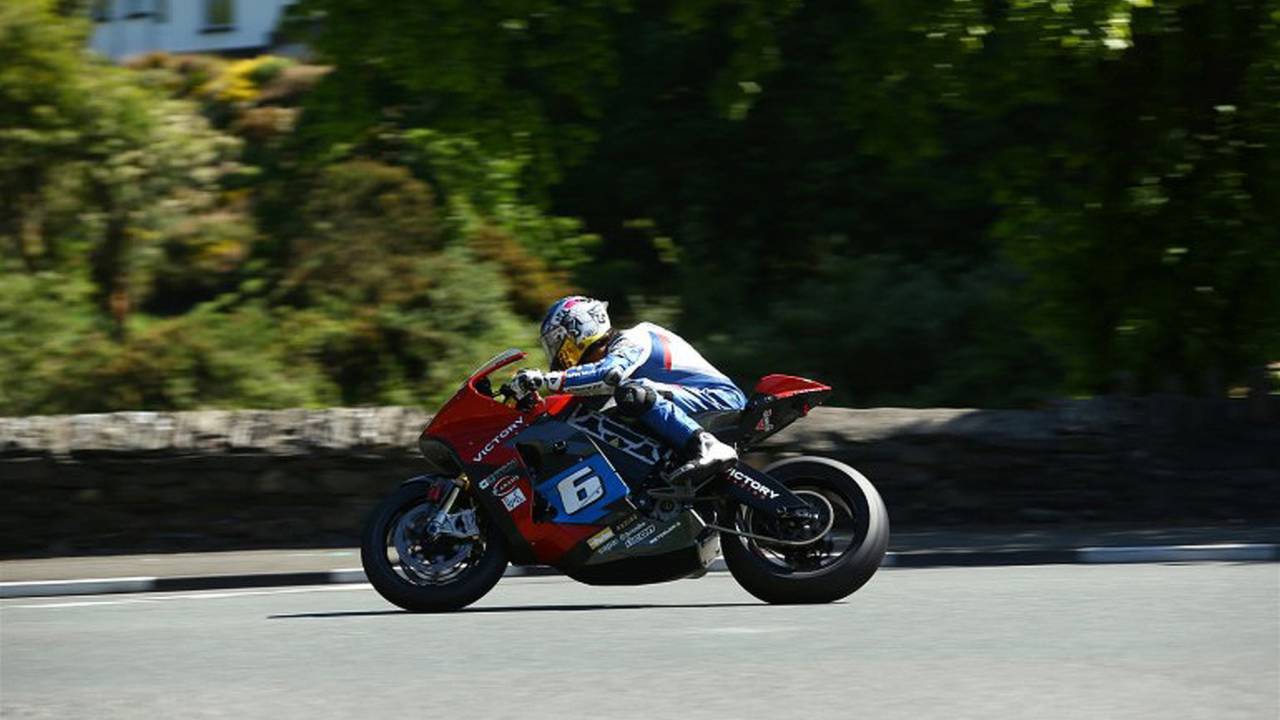 How Victory is Becoming America's Most Awesome Motorcycle ManufacturerThis article is biased. I feel it's only fair to admit that fact straight out...

This article is biased. I feel it's only fair to admit that fact straight out of the gate.

Truth is,  all articles you read on any website, about any subject, are in some way biased. But that's especially true when the subject is motorcycling. If we wrote without bias all articles would effectively read like this: "Because it produces 300 horsepower, the Kawasaki H2R is still the best motorcycle. The end. Please click on the ads anyway."

In this case, though, the bias is particularly strong. I was born in Texas, but spent my formative years and some of my young adulthood in Minnesota. So, it was in Minnesota where I first kissed a girl, where I first got to touch boobies, and so on. Those are the sort of experiences that endear a place to a man and, as such, I have a default love for just about everything that comes from the Land of 10,000 Lakes.

You will know, perhaps, that Polaris Industries –– parent company to Victory Motorcycles (and Indian Motorcycles) –– is headquartered in Medina, Minnesota. So, it shouldn't surprise you that the performance-related strides Victory's been making in the last year have been greeted with a certain enthusiasm on my part.

That said, I think that even those not swilling the Victory Kool-Aid have to admit exciting things are afoot within America's other, other motorcycle company. Indeed, I think it's entirely possible that we are sitting presently on the cusp of a new American motorcycling renaissance. At the very least, though, we are witnessing the rebirth of Victory Motorcycles.

Named after a condom and an ice cream bar, the Magnum is Victory's lowest point.

You certainly wouldn't have seen this coming less than a year ago, when Victory was launching its unquestionably awful Magnum bagger. I hate that bike. When it was launched, I hated even more the assertion that it was in any way new. Victory had taken a solid 5-year-old platform (Cross Country), ruined it with a 21-inch front wheel and 10-year-old paint scheme, and turned it into a gigantic portable stereo. I was apoplectic.

I felt cheated. A year before that, in 2013, Polaris Vice President Steve Menneto had told Forbes that resurrection of the Indian brand would set Victory free "to really go all out" in the fields of "performance and innovation." The Magnum was/is the antithesis of that statement. It moved nothing forward but the boundaries of bad taste.

Hindsight, however, allows me to realize that Victory was last year already –– almost imperceptibly –– beginning to make good on its performance promises. For me, it starts with Tony Carbajal, who Victory drafted in to perform stunts on a Victory Judge at Sturgis.

It was a small act, and the choice of bike was unfortunate, considering the Judge had recently been scrapped from Victory's U.S. lineup, but it helped sow the seeds of the idea of Victory as a brand for people keen to do a little more than make runs to the donut shop. More recently, Victory put out a video of Carbajal drifting with a 200-hp supercharged Cross Country.

Quickly featured in that video is the logo of the company that provided the bike's supercharger: Lloyd'z Motorworkz. And it was a collaborative effort between Victory and Lloyd'z (and Klock Werks) in late August 2014 that really started the performance ball rolling. Adding a supercharger to a 2008 Hammer, the team achieved a record 173.223 mph average at the Bonneville Speed Trials.

Then, in January of this year, Victory announced it would be stepping into the world of professional racing by fielding its own NHRA Pro Stock Motorcycle Drag Racing factory team. It was a move that was somewhat surprising to those of us who had begun to lose faith in Victory in the wake of the Magnum's release. This was not the action of a company in the death throes.

The real shocks, however, have come more recently in the form of Victory's showing up at two of the world's most iconic racing venues: Isle of Man and Pike's Peak.

Maybe you don't care what Not America thinks, but because I live there at the moment I can't tell you how happy and proud Victory has made me.

There is, too, the fact this was Victory's first-ever effort at the Isle of Man, and that they were racing an electric motorcycle, thereby swinging a big ol' Paul Bunyan-sized sledgehammer at the idea of what American motorcycling is.

Delivering another blow to that idea will be the Project 156 bike that Victory will be hurtling up Pike's Peak later this month. Holy mother of Prince, have you seen video of that thing? Have you heard it?

"This bike's unapologetic," says motorcycling golden boy Roland Sands, in a video put out by Victory.

Sands worked with Victory to build the Project 156 chassis. But notably, this gorgeous beast of a motorcycle is being powered by a prototype Victory engine. And that's an aspect that had me literally jumping around in circles when I first heard about it. Because it means a new bike, an actual new bike, is forthcoming.

Victory's external relations manager, Robert Pandya, all but confirmed this recently in an interview with Biker News Online when he said: "Obviously we're doing this for a reason."

All of this –– the stunting, the drag racing, the record breaking, the electric race bike, and the ripsnorting Pike's Peak climber –– leads to a single question: What does it mean?

How does this translate into a motorcycle that I can buy? And is it possible that the motorcycle will be... deep breath... NOT a cruiser? I called up Pandya and timidly asked him that question.

"We don't ever talk about future products," he said.

"But I will say that certainly there's been interest from our existing customers" he offered. "And our desire is to draw in new customers in different categories. We've got different venues we can play in, in terms of the overall opportunity on market. There are spaces where American bikes are not currently present, and maybe there's an opportunity for us, but we also have to look at it as an overall business. It's our job to keep the business viable.

MUST READ:  Why Your Next Car Will Be an Electric Motorcycle | RideApart

Pandya is a public relations professional, so in the above statement he's done that brilliant thing of being really informative while not being terribly informative. Depending on what kind of bike you want, you could shoehorn his words to serve as evidence of that bike's production being imminent. Feel free to offer your own suppositions in the comments section below.

What is certain, though, is that Victory is competing in several different arenas with the ultimate goal of having these efforts help it compete in the marketplace. And all of this points to a company that is thinking forward, a company that is planning to stick around. Victory is not dead.

Traditionally, Victory announces its next year's line up in or around July, so we likely won't have to wait long to see what Victory will do next. I'll admit that memories of the Magnum and the Magnum X-1 have me nervous, but I am hopeful. I am hopeful in part because when I spoke to Pandya most recently I admitted to him that I tend to see Victory (and, by extension Indian) as my hometown team.

These are exciting times, y'all.