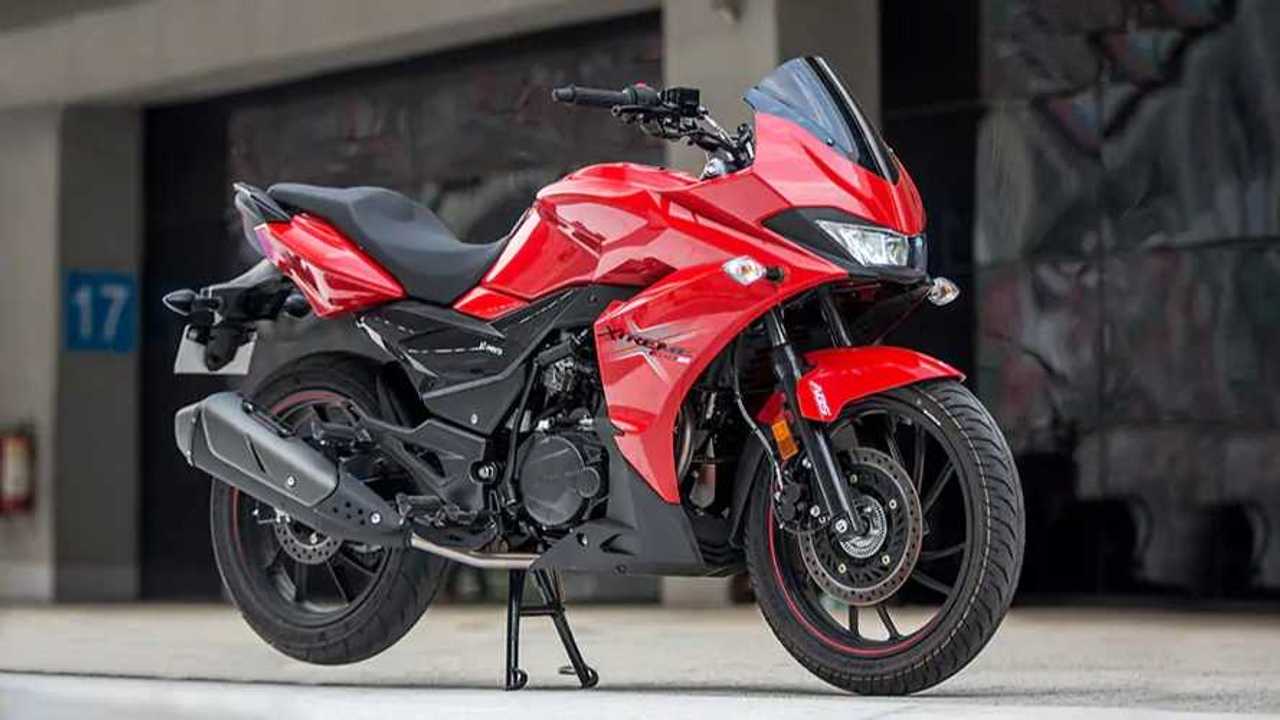 A sporty take on a popular commuter.

The Hero Xtreme 200S comes equipped with the same engine found in the Xtreme 200R. Powered by a 199.6 cc single-cylinder, air-cooled engine, the little sportbike is rated for 18 horsepower and 12.5 ft-lbs of torque. With that, we can expect the bike to retain its spritely nature, making it a capable commuter in congested city streets, while being able to deliver enough fun factor when out on the twisties.

As far as features go, the new Xtreme 200S comes equipped with a full LED lighting system, a digital instrument panel, and a swanky Bluetooth-enabled turn-by-turn navigation system. Although Hero MotoCorp has not yet released the bike's official pricing, we can expect it to sit at around the Rs 1.10 lakh mark. Overall, it is expected that, in BS6 trim, the Hero Xtreme 200S will run smoother and quieter than its BS4 predecessor, while retaining performance and efficiency.

The Hero Xtreme 200S will sit right in the middle of the entry level sport bike market in India, competing against the likes of the Suzuki Gixxer SF, which is priced at Rs 1.23 lakh. It may even serve as a lower priced alternative for those looking at the likes of the KTM RC200, but find its Rs 2 lakh price a bit too high.