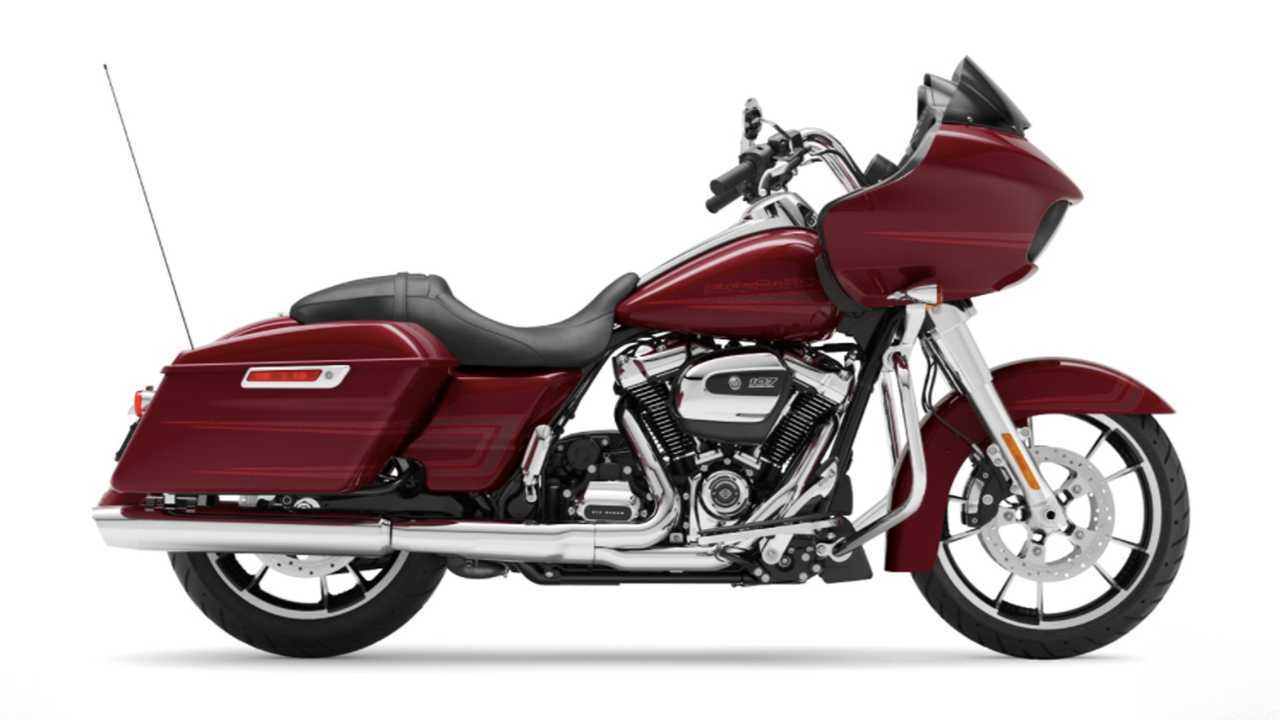 It’s no secret that Harley-Davidson has been having a rough time lately. Although its sales in India weren’t huge, news in September, 2020 said that The Motor Company was pulling out of the country altogether. That seemed significant, but what could it mean?

Where unanswered questions linger, rumors soon follow. In this case, the strongest, steadiest one seemed to be that Harley was teaming up for a strategic distribution deal with India’s largest two-wheeler OEM, Hero MotoCorp.

As of October 27, 2020, it’s no longer a rumor—Harley and Hero have officially teamed up. Because it’s a partnership, there’s something in it to benefit both parties. Under the terms of this new agreement, Hero will use its vast network to both sell and service completely built-up (CBU) Harley-Davidson motorcycles. Additionally, it will sell parts and accessories for these bikes through both a Harley-exclusive dealer network, as well as Hero’s own existing dealer network.

What does Hero get out of this arrangement, you may ask? Under the terms of a licensing agreement, Hero will also be responsible for developing and selling a range of premium models with the Harley-Davidson name. The company will gain access to technology and knowledge of manufacturing more premium bikes. Currently, Hero is the biggest volume-seller in the country—but its bikes and scooters are all small-displacement commuter models. If it wants to expand its offerings to other segments, this could help.

Harley-Davidson's current contracts with dealers in the country expire on December 31, 2020. After that date, it’ll be both a new calendar year and a new chapter in Hog ownership for Indian customers. This move should help Hero further expand and solidify its reach into new segments of the Indian market. Will it help Harley turn a corner with its global Rewire strategy? As always, only time will tell.

The Numbers Are Looking Up, Harley’s New Strategy Is Paying Off

Harley-Davidson Pan America Preorders Seem To Be Open In Italy
++
Got a tip for us? Email: tips@rideapart.com