“Harley isn’t doing so well” has been the gist of the maker’s financial results announcements for the past few years. Despite several attempts to turn things around with an ambitious attempt at changing the brand’s image altogether and introducing a slew of “unusual” models, the Motor Company has been losing steam since around 2015.

Though new CEO Jochen Zeitz only officially received the title in May, 2020, he didn't shy away from making the hard decisions and imposing ultra-conservative measures to help stop the bleeding. The Rewire strategy introduced in April outlined a refocus on core products (no more “un-Harley” products for now), an exit strategy from underperforming markets, and a cut back on product availability to adjust to the demand.

Some doubted that Zeitz’s austere strategy would yield the expected results (ourselves included). To the non-believers, we now say "sit and watch". Not all numbers are back in the green, but net income is and that’s a good place to start.

On October 27, Harley shared its 2020 Q3 financial results and revenue now sits at $1.17B versus $1,27B last year, an 8-percent difference. Worldwide sales also dropped 8 percent with only European sales numbers in the green. 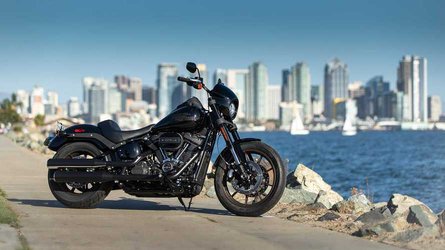 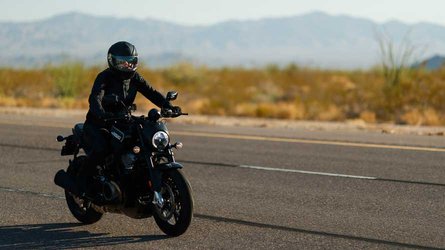 Harley Goes Back To Basics In New Corporate Strategy

To be fair, the 2020 portrait is similar for most manufacturers. This year's numbers are understandably trailing behind 2019's, despite an explosion in motorcycle sales, particularly in the off-road segment. The April-May lockdown gap hit hard. In Harley’s case, there's also the fact that part of the new corporate plan includes willingly reducing the stocks.

In fact, Harley stated that global dealership inventory was down 30 percent compared to 2019. It sounds bad because you’d think more bikes in the showrooms equates to more sales, which isn’t wrong from a math perspective. However, what reducing product availability did is to eliminate overstocks and increase demand. Because bikes aren’t as readily available as they used to be, dealers are moving their stock and selling the bikes at full MSRP.

“We have to focus not on volume but on desirability,” Zeitz was quoted saying by Bloomberg. “We will not devalue our brand by oversupplying the market.”

The strategy also allowed the company to reduce its expenses and ultimately increase its net income by 39 percent compared to 2019—the best result since 2015. Q3's earnings per share (EPS) is also up by more than 40 percent. On top of it all, the encouraging results stimulated the market and boosted the company’s shares value by 27 percent.

That's only one quarter out of many, so, there is still a way to go, but these are the most encouraging results in what feels like a long time. Harley isn't out of the woods yet, but it looks like it found its way.