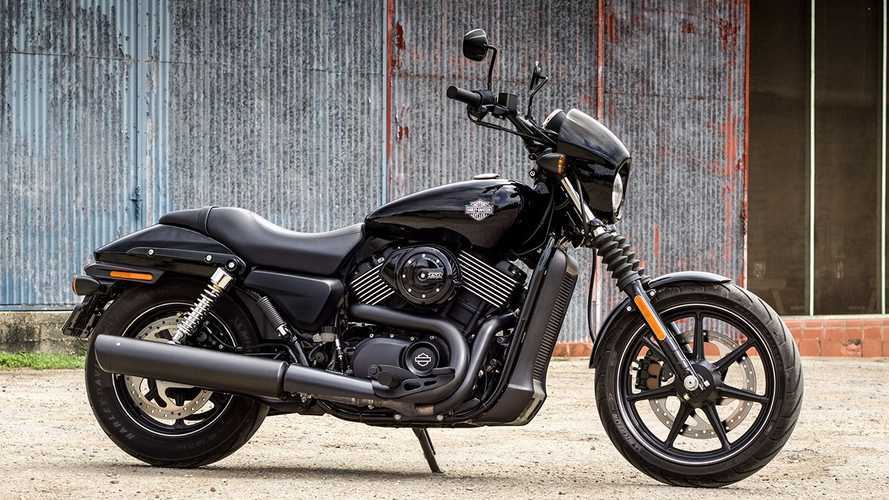 Holding out for a hero.

Harley-Davidson has aggressively restructured since new CEO Jochen Zeits rolled out his “Rewire” plan back in April. In the past 5 months, the Motor Company announced future job cuts, created a Chief Digital Officer role, hired a new CFO, and announced a long-term “Hardwire” strategy. After months of speculation, the brand recently confirmed another major shift in manufacturing and sales by closing down its factory in India.

Shuttering the Bawal factory also raises questions for the 33 Hog dealerships currently operating in India and how they will support the more than 25,000 Harley owners in the county. Rather than completely withdrawing from India, the Bar and Shield has been in talks with Hero MotoCorp for a distribution deal moving forward. However, both firms have been cagey when it comes to the questions regarding the contract, but anonymous sources close to the dealings continue to shed light on the situation and fuel even more speculation.

"Hero will be the master distributor for Harley bikes in India,” said one anonymous source. “This will be a partnership, a strategic alliance."

While the deal seems to center on importing and distribution, the same source cited that both parties are discussing whether Hero could manufacture 300-600cc Harley in India as part of the deal. Producing 6.4 million units in the 2020 fiscal year, Hero MotoCorp is India’s largest two-wheeler manufacturer and represents one-third of the market. By comparison, Harley’s Indian factory only assembled 4,500 bikes over the same period.

“What’s in it for Hero?” you might say. Though the company cranks out high volumes of motorcycles and scooters, it doesn’t have a foothold with models above 200cc. A partnership with Harley could help Hero navigate the mid and high-displacement segments favored by motorcycle enthusiasts and young leisure riders. Additionally, the American brand would likely share its technological knowledge and fit and finish standards in the process.

“It does not make much sense for Hero MotoCorp to settle down with a plain distribution and sales arrangement with them as it has its own well-established network across India,” noted another senior industry executive requesting anonymity. “The arrangement, if it gets finalized, will include areas where Hero can benefit. It could be knowhow of quality and assembly of big bikes.”

No, Harley hasn’t announced an official partnership with Hero yet, but if the sources are correct, we could see a new foreign business model for the company. Yes, the Milwaukee-based brand is restructuring, but sometimes you need builders with different skills and backgrounds to lay a new foundation.

Time For A Change:

Harley Drops HOG Magazine And Brings Back The Enthusiast