Harley Drops HOG Magazine And Brings Back The Enthusiast 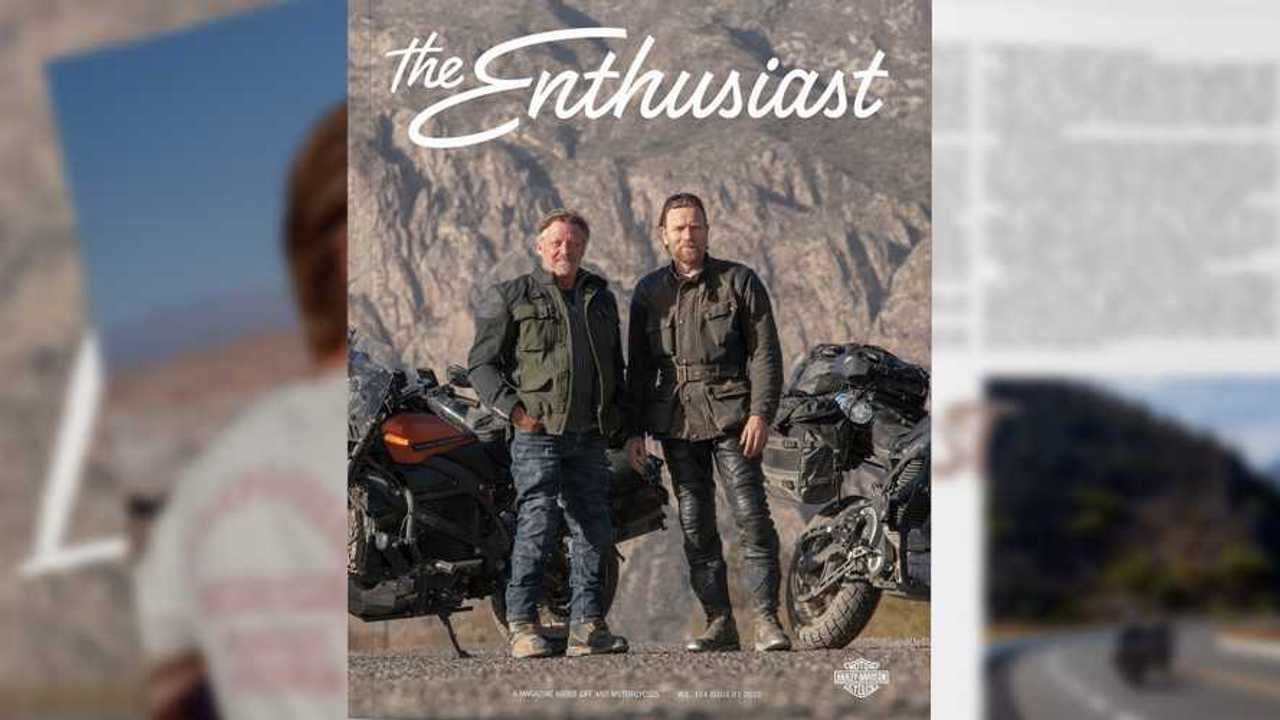 In the line of more and less dramatic changes Harley-Davidson started implementing in 2020 to revive the brand, the latest on the list is the Harley owners' magazine name swap. Since 2009, HOG Magazine has been the Motor Company's owner-dedicated publication with a circulation of 500,000 copies annually in the U.S. only. The magazine was actually born from the merger of former publications HOG Tales and the historical The Enthusiast, created in 1916.

The company announced that it will now drop the HOG name altogether and bring back The Enthusiast, starting with the September 2020 edition.

“We believe today The Enthusiast title is more relevant than ever. In a year when so many people have been stuck inside, we passionately believe in inspiring riders and aspiring riders to get out in the world to rediscover adventure through socially-distanced riding,” wrote Harley-Davidson CEO Jochen Zeitz in the press release. The decision is “the return to a great tradition” in his opinion.

Considering all of its historical competitors dropped their print editions in recent years, The Enthusiast becomes the longest-continuously-running printed motorcycle publication in the U.S. and the most “broadly circulated motorcycle magazine in the world”, according to Harley.

The way we see it, changing the name back to The Enthusiast looks like an attempt to make the magazine more inclusive so that people who don’t necessarily own Harleys can still be compelled to read it. Of course, that’s only our perception and the intention behind it could be entirely different but doesn’t this make a bit of sense? After all, the decision is also perfectly aligned with the company’s “back to basics” strategy to help rebuild the brand and a strong customer base.

If you're interested in checking out the magazine's print edition, it's now available for purchase on the Harley-Davidson website for $9.95. How do you feel about The Enthusiast?

Planning For The Future: