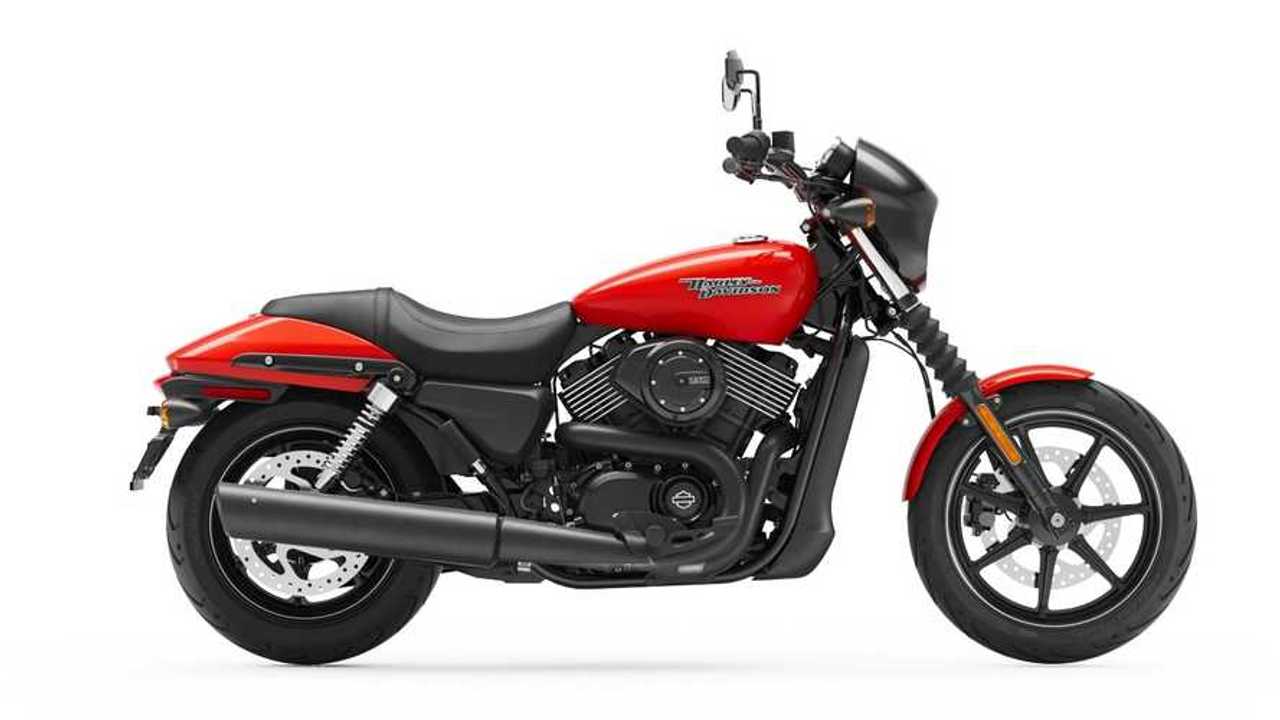 Is Harley still a good catch?

Harley-Davidson has been trying to find its way in a rapidly modernizing world for years now. In the saga’s latest installment, the Milwaukee-based brand ditched Matt Levatich and installed Jochen Zeitz as the new President and CEO, changes have been swift and steady. From potentially nixing the Bronx to creating a Chief Digital Officer role, the new regime is implementing its Rewire plan without batting an eye.

With the company projecting jobs cuts in 2020 and speculation that the Street lineup will bite the dust, many Indian outlet are reporting that Harley’s Bawal factory could soon shut down. As the MoCo shifts its Asia Pacific operations to Thailand, talks with Mahinda & Mahinda, Hero Motocorp, and Bajaj are only fueling more rumors about the American brand’s future in the country.

Similar to KTM’s partnership with Bajaj or BMW’s TVS deal, the Bar and Shield could be seeking an affiliate to manufacture midsize motorcycles for the Indian market. Harley’s courters also include auto industry heavyweight Mahindra & Mahindra. As the owners of Classic Legends, the brand behind the Jawa revival and current BSA name-holders, the subsidiary could match the Motor Company’s retro aesthetic and satisfy its need for a global supply chain.

We should note that spokespeople from all brands involved are refusing to comment on the potential partnerships at this moment, but the talks certainly align with Zeitz’ cost-cutting efforts. While the brand plans to focus on high-potential segments and markets, a presence in India is key for global success. Harley seems to be moving forward with its China-exclusive model 338R,  and a similar tactic could benefit the MoCo in India.

We may be reading the tea leaves at this moment in time, but with cruiser sales continuing to dwindle in the U.S., Harley’s global presence will be more important than ever. Catering to the two most populous countries and the largest motorcycle markets in the world will be critical for the brand’s future. For now, we’ll have to wait and see if the company’s Indian factory closes by the end of the year and whether that begins a whole new phase of Harley’s ever-evolving modernization plan.