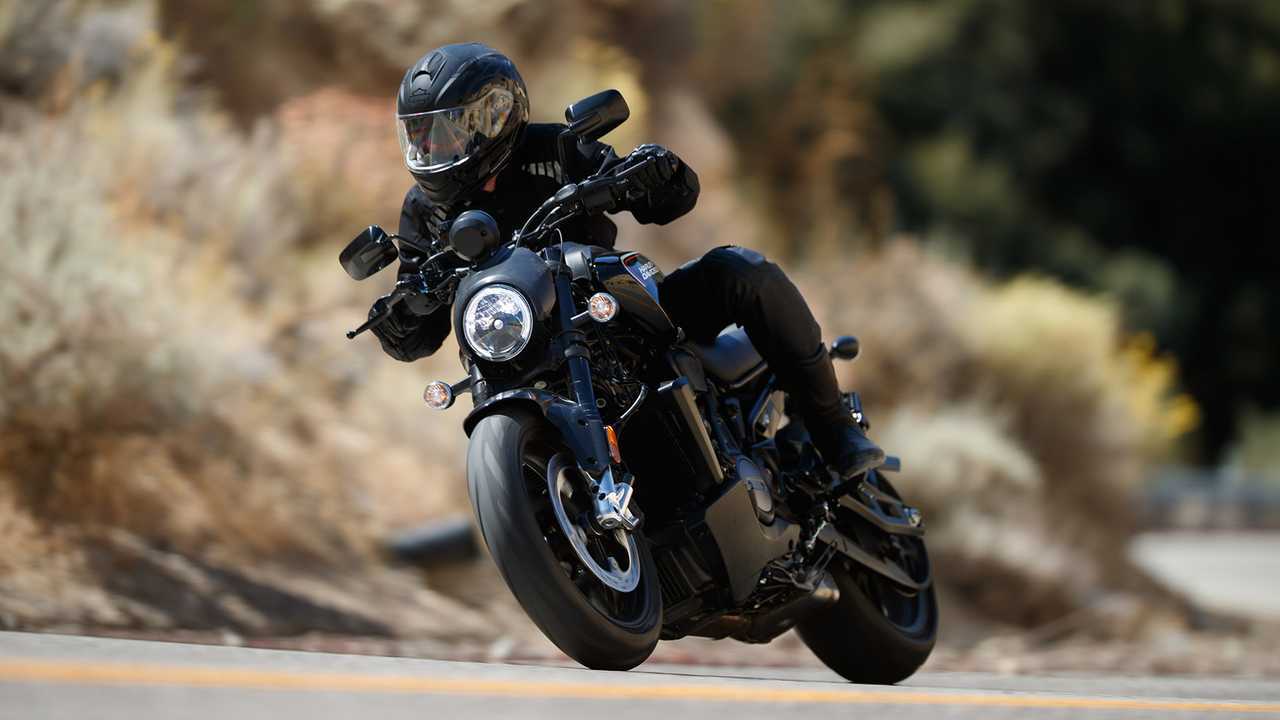 The Bronx in peril?

2020 has been a busy year for Harley-Davidson, and not necessarily in a good way. To summarize the events, in case you haven’t kept up with all the headlines, The Motor Company has now entered “save the furniture mode” amid a very obvious crisis.

After kicking the old leadership out, the Board named new and hopefully life-saving CEO Jochen Zeitz who wasted no time tossing Levatich's “More Roads to Harley” strategy out the window and implemented a new, more conservative operational structure. Dubbed “Rewire” ( which will be followed by a new “Hardwire” strategy starting in 2021), Zeitz’s plan maps out a return to basics and a serious reduction in the number of projected new models.

The timeline established by the former strategy included the introduction of two, un-Harley-like models in 2020; the Pan America and the Bronx. Until now, the two models were usually discussed together as they use two versions of the same engine. While the highly anticipated Pan America made the Rewire cut with an expected launch date pushed back to early 2021, all traces of the Bronx have now virtually disappeared. It looks like the streetfighter could be a casualty of Zeitz’s new roadmap.

The Harley-Davidson Bronx was even displayed at the HD stand at motorcycles shows.

Though Zeitz’s announcement only confirmed that the Pan America would launch in 2021, the Bronx remained on the list of future models as a “Coming in 2021” model. Until now. The keen-eyed folks at Motorcycle.com noticed that the bike was recently removed from the page and by recently, we’re talking a couple of days. Even the model-specific page was pulled.

Of course, we expected things to move around with the new strategy. We knew that some of the rumored models (including a café racer) would get the chop but considering all the hype the company built around its new adventure bike and streetfighter, we didn’t expect the Bronx to get the erase and forget treatment. When you think about how much work and money must have gone into developing the Bronx’s new 975cc Revolution Max engine, it almost looks like a waste of resources.

That’s assuming the bike is really gone. Harley has been pretty vague on the matter. “Harley-Davidson’s immediate new product focus in 2021 will be on the launch of Pan America, our first Adventure Touring motorcycle. To ensure an outstanding launch for Pan America, we will not be launching the Bronx streetfighter motorcycle next year,” is all our Harley contact had to say on the matter which is the exact same PR spiel Motorcycle.com received.

Ok, so the bike isn’t coming in 2021 but that doesn’t answer the question as to whether it will come at all or not. With all the work that went into hyping the model, if this is only a minor a setback rather than a cancellation, why doesn’t the bike remain listed anyway?

Obviously, we won’t get any straight answers, not now and maybe not ever. As Motorcycle.com pointed out, however, The Motor Company has yet to unveil the details of its 2021 Hardwire strategy. We might learn more about the fate of the Bronx when it does. To be continued.

Latest News Out Of Milwaukee: