Is Harley-Davidson Closing Shop In India?

Dwindling sales figures may be to blame.

Harley-Davidson may have achieved legend status in the motorcycle industry across the globe, but that doesn't necessarily mean that the iconic two-wheeler manufacturer sells bikes like hotcakes. It's hard to believe that of all the countries Harley-Davidson is present in, it's India where they've quite possibly seen the least success. Less than ten years in the Indian market, Harley's future is looking a bit dim. Citing low sales figures and lackluster demand, industry experts reckon that the iconic U.S. manufacturer will likely pull the plug on the Indian market soon.

A report from The Hindu states that Harley-Davison's move towards unloading the Indian market was done in conjunction with the company's new market strategy to focus on key markets situated across North America, Europe, and Asia Pacific. The markets in these regions compose bulk of company's volume and growth potential. The report went on to state that Harley execs said that "the company is evaluating plans to exit international markets, where volumes and profitability do not support continued investment in line with future strategy."

To put this into context, Harley-Davidson's performance in India over the past year wasn't particularly spectacular. Having sold less than 2,500 units, India is one of the company's worst-performing international markets. However, existing Harley owners need not fret, as industry experts expect the company to continue skeletal operations for service and parts bikes already sold.

Interestingly, this unfortunate turn of events seems to have put Harley-Davidson's plans of producing low-displacement street bikes specifically for developing markets in the wind. This, along with several other potentially exciting models such as the Bronx more than likely receiving the axe, indeed raises a lot of questions about what the iconic motorcycle brand has in store for us. If Harley-Davidson does indeed make its departure from the Indian market, they will have been the second American auto industry giant to close up shop in the country. The first being General Motors, who massively downscaled operations and sold its Gujarat plant in 2017. 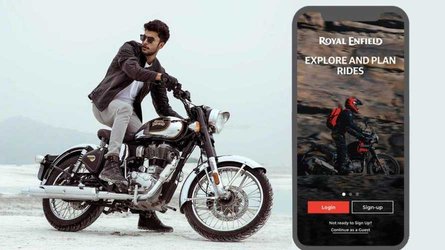 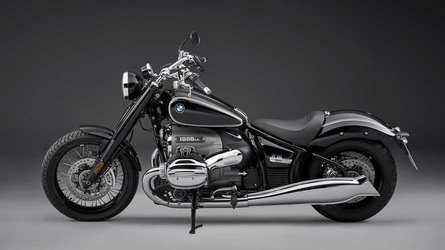