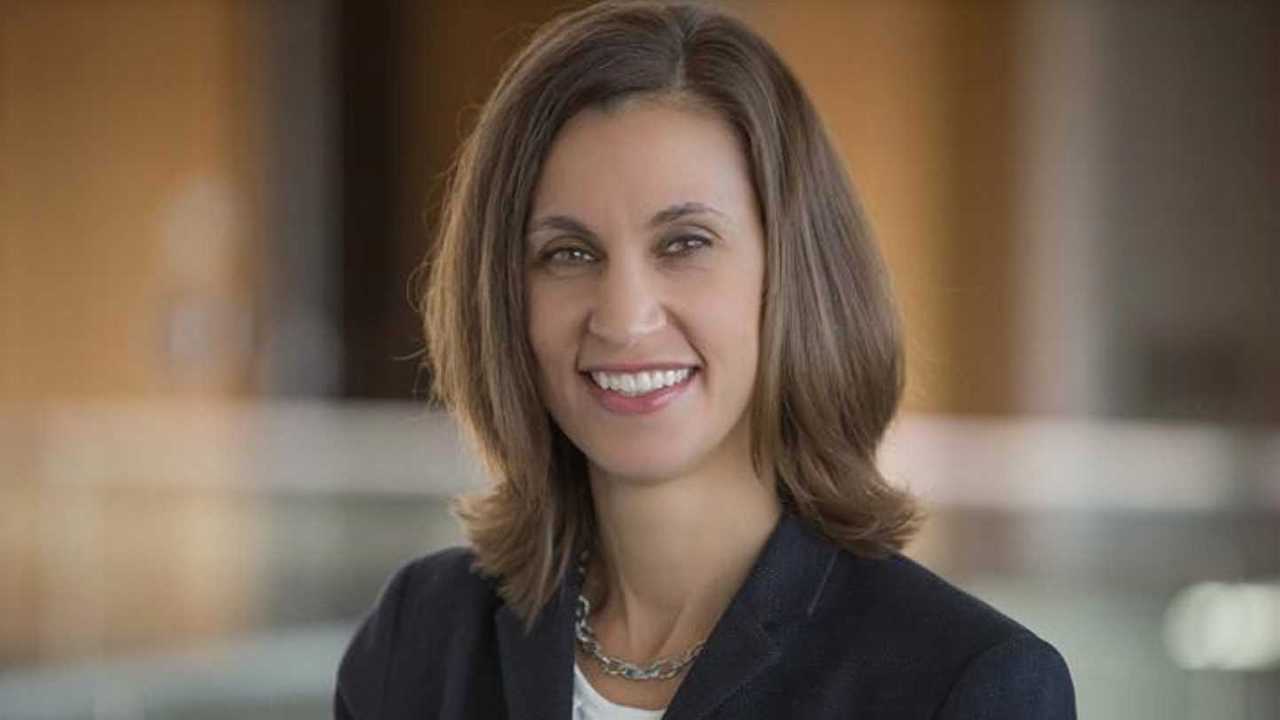 Goetter brings a wealth of food industry financial experience on board.

It seems that more big changes are afoot in Milwaukee. Along with everything else going on at Juneau Ave.—a new CEO, the Hardwire plan, etc.—The Motor Company just announced Gina Goetter as its new CFO, effective September 30, 2020. She brings a breadth of international food company finance experience to the role, where she’s been steadily climbing the financial ranks since 2008.

“Gina is a CFO with the experience to drive a transformation of core processes and reporting for improved operational efficiency, build a global shared services model and modernize accounting and controls,” said Jochen Zeitz, chairman, president and CEO of Harley-Davidson.

“She will add to the fresh perspectives and new capabilities now represented at the leadership level that complement the experienced talent that has been promoted from within. We have a diverse management team structured in a new way that is designed to fuel Harley-Davidson’s brand desirability and lead Harley-Davidson as a high-performing organization.”
Interim CFO Darrell Thomas will remain vice president and treasurer with the company.

As always, there’s no telling what the future holds, and all we can tell you with certainty is that there’s a new CFO at the Motor Company. Things obviously couldn’t continue down the same path they’d been on, so the company is making the changes it has reason to believe will get it to where it wants to be.

Whether the results of its strategies will pay off, there’s no way to tell at this point. Much like the eventual fate of the Bronx, it’ll probably a subject of much speculation until it’s no longer a topic that’s so far up in the air.

Harley Courts Mahindra, Bajaj, And Hero For Indian Partnership
++
Got a tip for us? Email: tips@rideapart.com