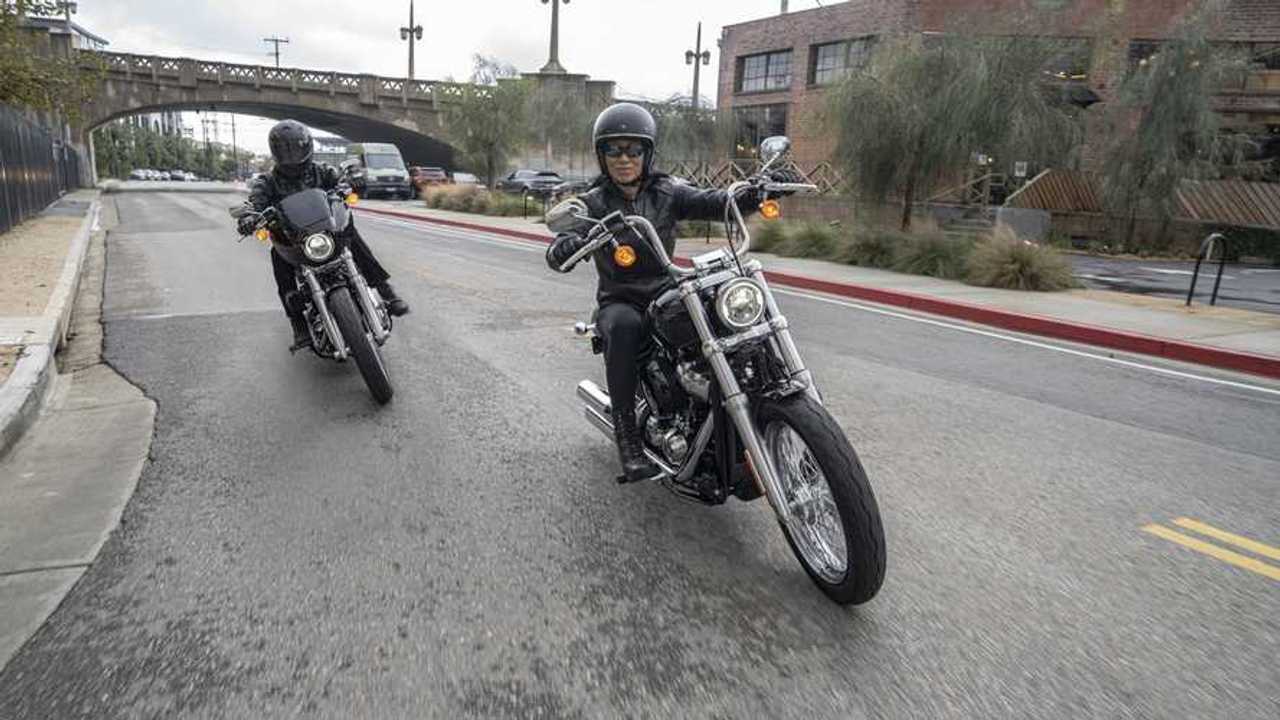 It only took four years to work it out.

The years-long saga of a multi-million dollar fine issued by the U.S. Environmental Protection Agency against Harley-Davidson is finally coming to an end. Back in 2016, the EPA issued $15 million in penalties against The Motor Company for selling aftermarket engine tuners that could allow bikes to emit excessive pollution. In 2017, the fine was reduced by $3 million, a move that immediately attracted much criticism and debate.

The original penalties from 2016 included a $12 million monetary fine, as well as a requirement that Harley stop selling said devices and destroy any such devices it still had in its possession. An additional $3 million was to be spent by Harley on an air pollution mitigation project run by the American Lung Association of the Northeast—a project that would retrofit wood stoves to reduce air pollution in the region.

In 2017, the U.S. Department of Justice decided to drop that $3 million project from the settlement following then-Attorney General Jeff Sessions implementing a new policy that barred such settlements from including payments to third-party groups, including community organizations.

This led to 10 U.S. states, the District of Columbia, the Puget Sound Clean Air Agency, the Sierra Club, the National Resources Defense Council, and the Conservation Law Foundation all teaming up to form a legal environmental Voltron of sorts in 2018. The team’s argument was that this wood stove project would mitigate the same type of environmental harms that had been caused by use of those illegal tuners.

As of September 18, 2020, U.S. District Judge Emmet Sullivan has formally signed off on the Harley-Davidson settlement with the EPA.

“The adoption of the Third-Party Payment Policy clearly put the United States at a bargaining disadvantage when it sought to renegotiate the mitigation project, but the Court cannot find that this renders the consent decree procedurally unfair given that the United States determined that the policy applied to the decree,” he wrote in his opinion.

What Are Euro 4 And Euro 5 Emission Standards, Anyway?
++
Got a tip for us? Email: tips@rideapart.com