The Vespa Racing Sixties Edition Is Coming To India Next Month 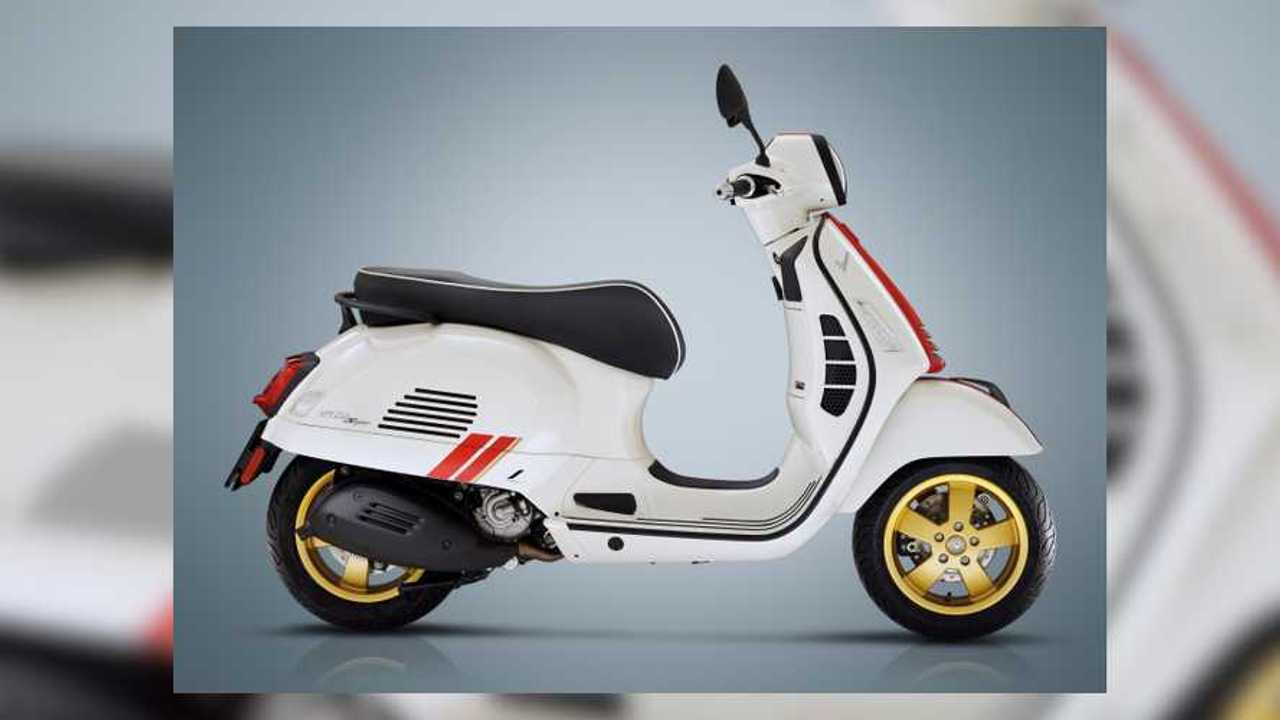 An even fancier edition of an already fancy scooter.

In the world of scooters, no brand comes close to Vespa when it comes to classic style and iconic reputation. In fact, for many people, the word 'scooter' instantly conjures up images of the bright and vibrantly colored models of the iconic Italian manufacturer. In Asian countries, where scooters are perhaps the most popular mode of two-wheeled transport, high end models from Vespa are seen as luxuries—status symbols and fashion icons. This is understandable, given the fact that Vespas run for more than two times the price of other entry level scooters in the market. But comparing Vespa to any other scooter in the market isn't exactly comparing apples to apples is it?

First unveiled at the 2020 Auto Expo, Piaggio India had initially scheduled the launch of the new scooter in March of this year. However, the COVID-19 pandemic all but thwarted those plans, moving the launch to a later date—September this year. Alas, Vespa enthusiasts need not wait any longer, as the Vespa Racing Sixties edition is finally here. Although the official price has yet to be revealed, we can expect it to be significantly higher than the SXL-150's retail price of Rs 1.27 lakh.