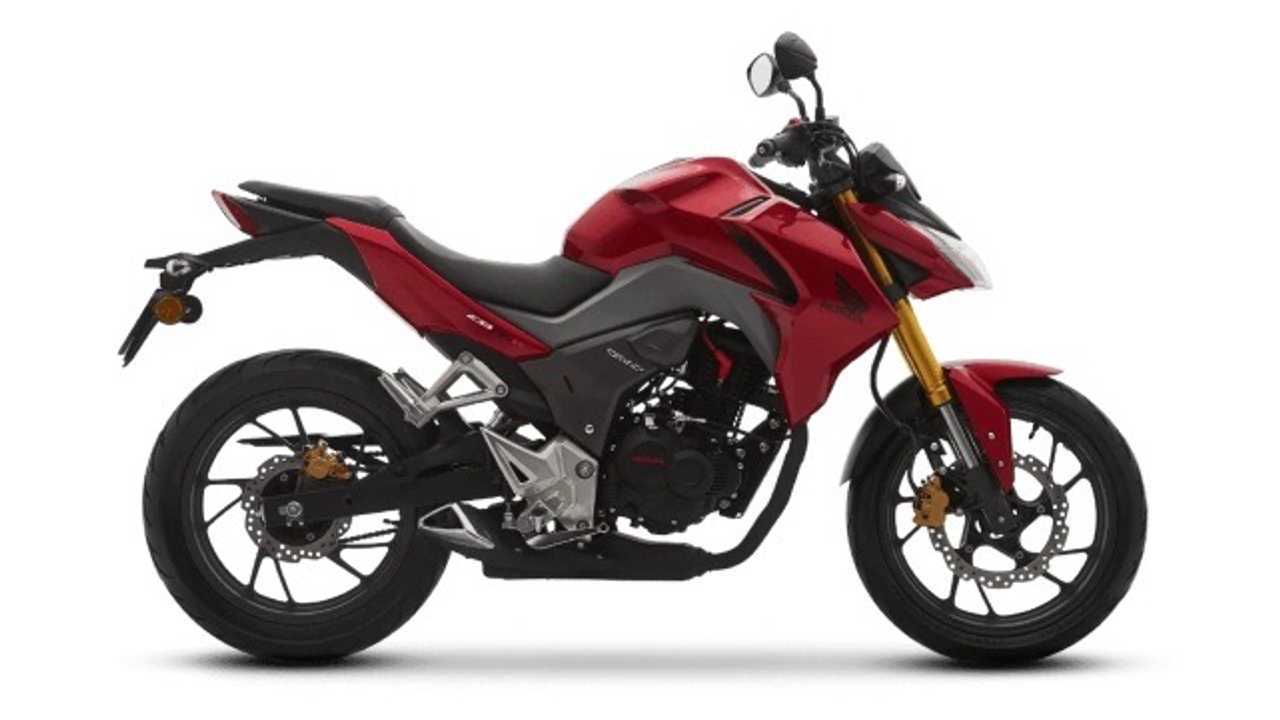 This will make for a sharp little commuter.

Honda has long been well known for their topnotch quality—both in terms of performance as well as fit and finish. Regardless of the displacement, the Japanese manufacturer has undoubtedly cemented its name as one of the most dependable motorcycle brands out there. That class-topping quality paired with their latest design philosophy featuring angular and pointy body work, has indeed earned them more patriots in the recent years. That's why we can expect to see yet another exciting motorcycle from Honda make its way to the Indian market. Known globally as the CB190R, this bike will be launched in India under the CB Hornet 200R monicker.

In a report from BikeWale, the bike will feature aggressive styling via a pointed tank fairing and angular lines, the bike has a sporty appearance and that unmistakable Honda build quality. The bike features a sharp headlight, LED, of course, an LCD instrument panel, split-style alloy wheels, and a step-up seat. Honda has given the CB Hornet 200R a muscular appearance by way of a large fuel tank and angular body panels towards the rear of the motorcycle.

As far as performance is concerned, the Honda CB Hornet 200R will come with a 184.4cc single-cylinder, air-cooled engine that pumps out 15.5 horsepower. Linked to a simple five-speed manual transmission, the bike's powertrain is rather rudimentary. This is, however, compensated for by some premium components the bike comes standard with. For starters, the Honda CB Hornet 200R will come with upside-down front forks giving the bike a slightly more rigid front end, and of course, a more premium look. The brakes are ABS-equipped with petal-type discs on both front and rear wheels.

When the CB Hornet 200R makes its debut, it will be faced with some stiff competition. Right off the bat, it'll share the market with the Hero Xtreme 200R, Bajaj Pulsar NS200, and TVS Apache RTR 200 4V. Occupying the entry-level sub-200cc segment, we can expect the new Honda to be priced in the ballpark of around Rs 1.20 to Rs 1.30 lakh.