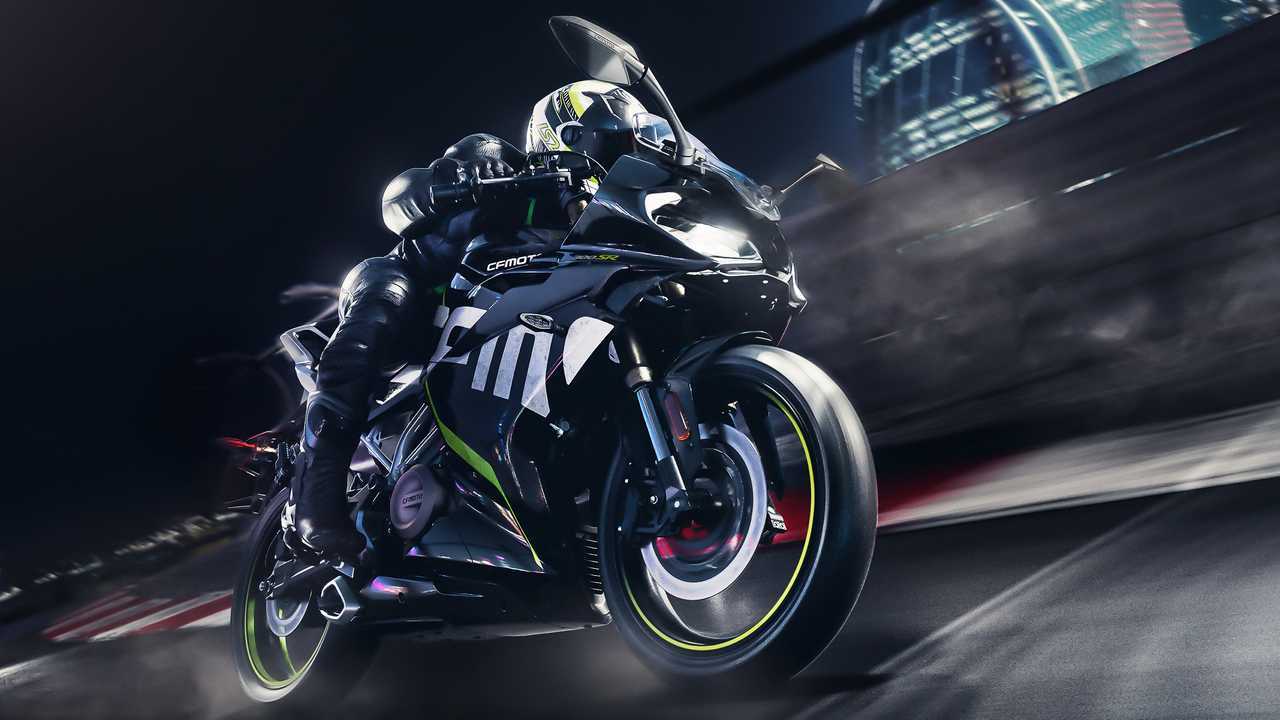 An affordable sportbike that punches way above its weight class.

CFMoto is arguably one of the fastest growing motorcycle manufacturers in the premium segment in the Philippines. With their massively successful flagship bike, the 400NK, they made high displacement, freeway legal motorcycling accessible to more people. Now, with the launch of their new entry level sportbike, the 300SR, they seek to bring the world of sportbikes, trackdays, and modifications to even more people across the country.

Launched in a digital event last Friday, CFMoto Philippines through their distributor, Motostrada launched the sportbike, much to the excitement of motorcycle enthusiasts who eagerly tuned into the event. The 300SR (SR short for Sport Racing), is described as a high-value product designed to offer consumers a unique riding experience delivered by excellent handling and agility. The new sportbike slots itself right into the entry level sportbike market, but packs a punch much stronger than that of other bikes in its price range.

Priced at only PhP 165,000, or the equivalent of around $3,300 USD, the 300SR's price is comparable to entry level sportbikes from KTM and Yamaha. However, what it brings to the table leaves its competition in the dust. Featuring over 100cc more in displacement, the 300SR delivers 30 horsepower—superior to the KTM RC 200's 25 horsepower, and the Yamaha R15's 19 horsepower. To add to this, the 300SR features a nifty TFT full color display commonly found on premium motorcycles which occupy the upper echelons of the price range.

Yet another extremely exciting feature the 300SR brings to the market is a vast array of modifications and customization options. CFMoto Philippines will offer several parts and accessories designed to meet individual rider preferences ranging from aesthetic modifications to performance parts. CFMoto has announced that the first kits to arrive in the Philippines will consist of ergonomic accessories such as adjustable clutch and brake levers and adjustable rear sets. Fancy aesthetic mods such as fuel tank filler caps, screw kits, as well as some crash protection modifications will be made available.

CFMoto Introduces Middleweight Platform Based Around KTM Powerplant
++
Got a tip for us? Email: tips@rideapart.com