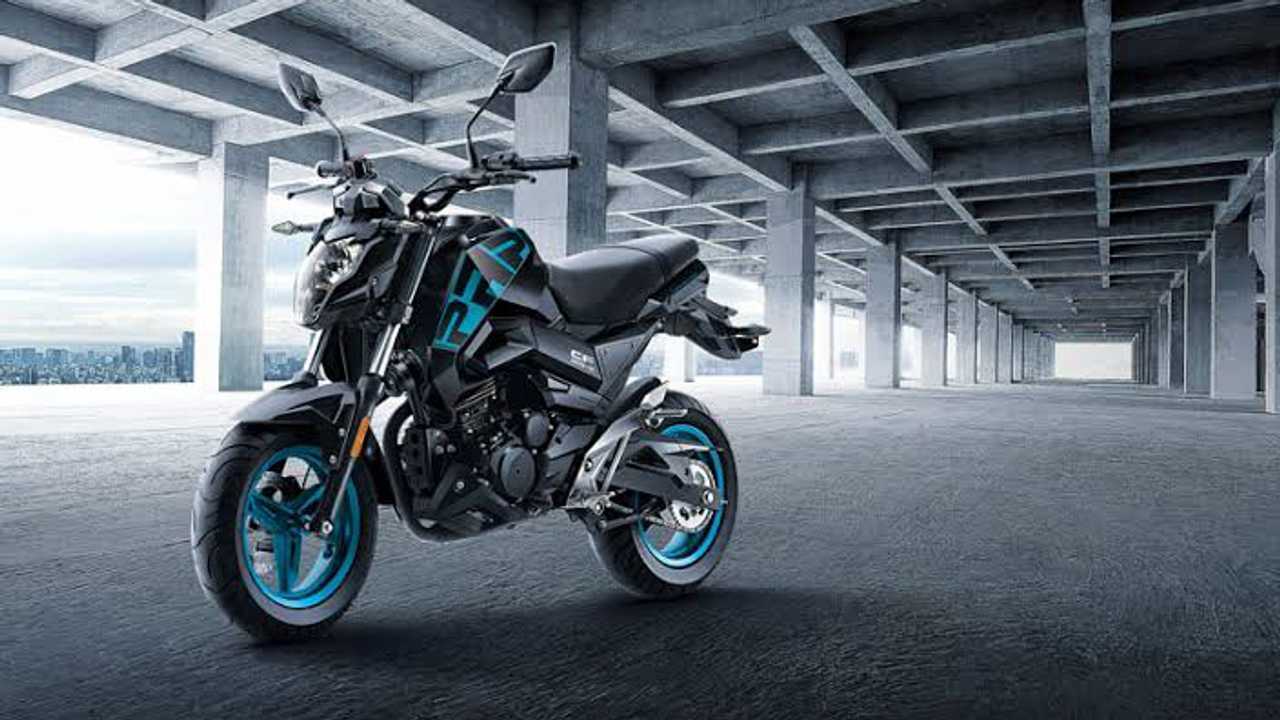 Could this bike go up against the Honda Grom?

In developed countries with sprawling highways and interstates, small motorcycles like the Honda Grom have a very specific niche. Other than being fun little bikes with little utility more than being toys, mini bikes understandably have very little practicality to offer. In smaller developing countries with congested streets and highly urban environments, however, the mini bike shines the brightest. With light weight, fuel efficiency, affordable maintenance, and comfort, mini bikes offer a lot of practicality for city commuters looking to minimize the time spent in heavy traffic.

Motostrada, the guys in charge of distributing CFMoto motorcycles in the Philippines, have recently launched the ST Papio 125 for the local market. Enjoying massive sales success with CFMoto’s NK line of motorcycles, Motostrada has quite a few new bikes lined up in the coming months set to whet the appetites of different types of motorcyclists.

On paper, the CFMoto ST Papio 125 shares a lot in common with mini bikes in its class. Featuring front and rear disc brakes and a Bosch electronic fuel injection system, the little ST Papio 125 is Euro 4 compliant. One thing that stands out and gives the bike character of its own is its styling. Those who are familiar with CFMoto know that the Chinese motorcycle company shares the same designer as KTM, Kiska Design. As such, CFMoto’s motorcycles bear an uncanny resemblance to KTM’s machines. In fact, CFMoto has gone into a partnership with KTM producing quite a number of their bikes for the Asian markets.

Undoubtedly, the same can be said for the little ST Papio 125, which looks like a dwarfed version of a KTM Duke. With a bike like this, you’re sure to ride in style, wherever you go around the metro. Its zippy 126cc single cylinder engine with Bosch EFI produces an approachable 9.4 horsepower, making it both reliable and efficient. Its six-speed transmission allows it to punch slightly above its weight class, too. The bike’s light weight and friendly ergonomics make it confidence inspiring and  easy to learn for beginners, and are a big help in tight parking spaces. The best part? It retails for just Php 78,000, or just north of $1,500–less than half of its Japanese competitors. Would you buy this bike as a city runabout or daily commuter?