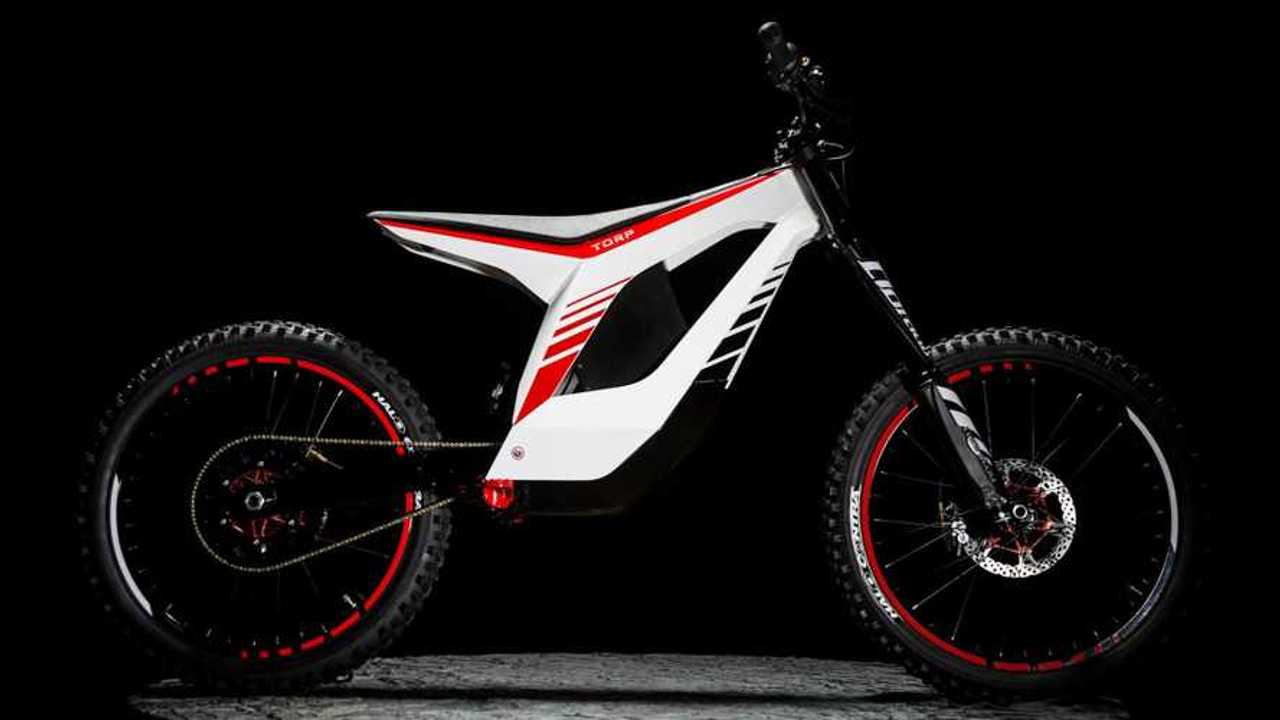 It’s a showdown for the new ages.

Developments in the electric drivetrains are creating new segments for the motorcycle market. Whether it’s a head-to-head time trial or a battle on the racecourse, comparisons between electric dirt bikes and their internal combustion counterparts are inevitable. Models like the Sur Ron Light Bee and Cake’s Kalk INK blur the line between dedicated motocrossers and downhill mountain bikes. Another such example comes to us from Croatia, where Torp Motors claims to have the lightest and most agile electric dirt bike on the market—the Torp Bike.

Yet Another E-Bike: It's Cake!

Sur-Ron Is Bringing An Electric Supermoto Out To Play

First off, Torp’s electric dirt bike isn’t equipped to go long distances. The 72-volt, 1.8kWh Lithium-ion battery achieves a maximum range of 68 miles and requires 1.5 hours to fully recharge. Those in a rush can recuperate 80 percent of the battery’s juice in just 30 minutes but Torp doesn’t recommend this method for daily use. For customers that just can’t get enough ride time, the company outfitted the electric dirt bike with a swappable battery and claims a 20-percent power regeneration due to braking.

With an all-aluminum frame and 24-inch alloy rims, the Torp Bike weighs in at a trim 66 pounds. The simplicity of the build not only contributes to the weight-savings but also the e-bike’s power profile. The 15kW motor cranks out an astounding 221 lb-ft of torque and reaches a top speed of 50 mph. To help users manage the electric drivetrain, the Torp Bike progresses through 3 ride modes based on the distance ridden. The Baby Blue mode caters to beginners whereas Rookie Green takes things up to the intermediate level and Bad-Ass Red unlocks the electric dirt bike’s full power.

Torp’s electric dirt bike will retail for $7,900 and the company is accepting preorders now. We can’t wait to see how the Torp Bike stacks up against the competition, whether it’s internal combustion dirt bikes or its fellow electric motocross/mountain bike hybrids.