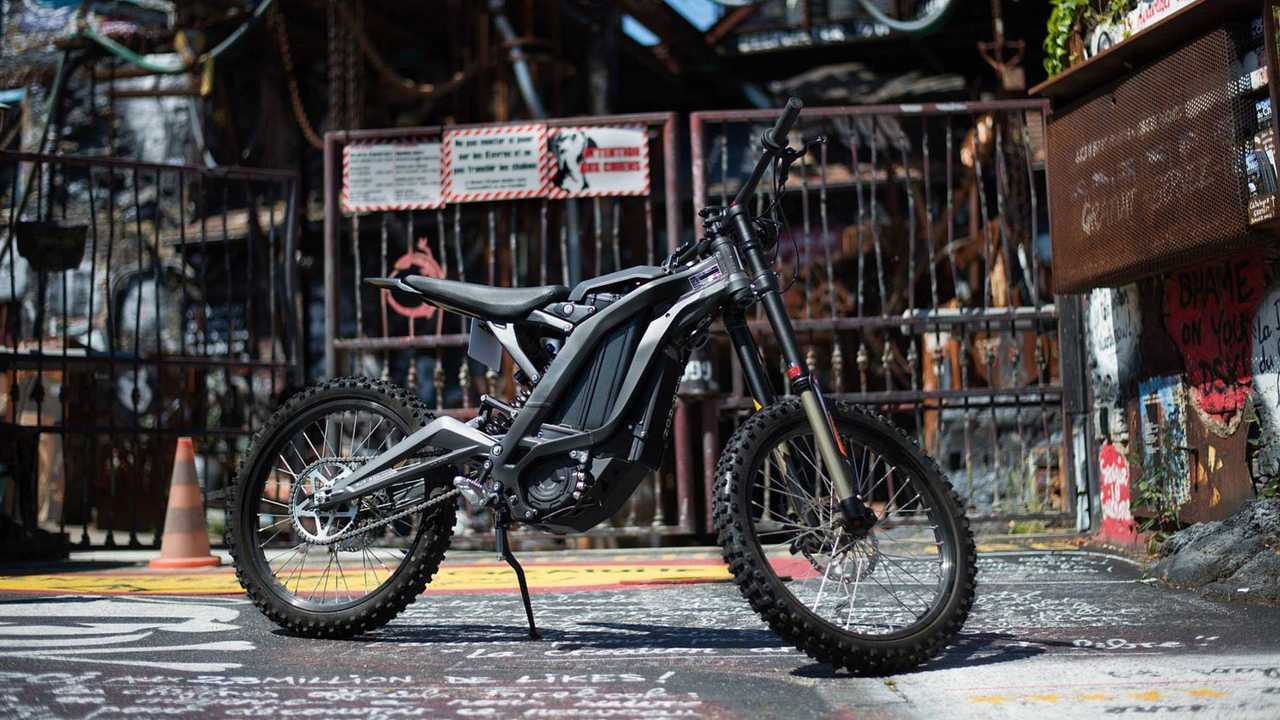 The Sur-Ron Light Bee is neither an electric bicycle or an electric motorcycle; it surfs the line between the two with an impressive range and top speed.

Is it a bicycle? Is it a motorcycle? It's the Sur-Ron Light Bee!

Electric bikes are a good compromise between bicycles and scooters or mopeds. You have the agility and practicality of a bicycle with the extra oomph of the electric motor if you need it, all without needing a special drivers license. If you live in the city, it might just be the easiest way to get around without having to worry so much about traffic. There is now an e-bike that blurs the line between bicycle and motorcycle a little more thanks to an impressive range and an even more impressive top speed. It's called the Sur-Ron Light Bee, and it's not quite an e-bike, but not quite an electric motorcycle.

At first glance, the Sur-Ron Light Bee looks more like a small dirt bike than an actual bicycle—only the pedals are a dead giveaway. True enough, it is built on an aluminum dirt-bike frame that weighs in at 110 pounds, a weight Electrek describes as heavy for an e-bike but light for a dirt bike in its review. It receives a proper swingarm at the back, a double-tube telescopic fork at the front, and four-piston hydraulic brakes on both wheels. It's even fitted with actual off-road motorcycle tires.

ANOTHER BICYCLE/MOTORCYCLE HYBRID: Onyx RCR Is Both E-Bike And Electric Motorcycle

Power is provided by your choice of a 48V or 60V battery and a 6kW motor that allows it to reach 50 mph—this almost qualifies it as a scooter. The company estimates that range should reach up to 60 miles. Like any electric powertrain, it all depends how intense of a rider you are. Charging time will depend on the type of charger you have on hand and will run between 3 to 6 hours. There are two riding modes, Eco and Sport, that allow you to decide how much output you need. The Eco mode reduces power by half and lets you enjoy a quiet ride.

PEDAL YOUR WAY TO GLORY: Meet the Gulas Pi1S, a 70-mph Electric Bicycle

Sur-Ron is a Chinese company that catered to a more local audience until now. Thanks to Luna Cycles in El Segundo, CA, the Light Bee, listed as the MX on their website, is now available in North America with a starting price of $3,495. As of now, only the 60V battery is available. It also comes with a disclaimer that technically speaking, the Light Bee isn't legal on the road. Since it's treated by the department of transportation as an e-bike and not an electric motorcycle, regulations are not the same. However, the bike is too powerful to be tolerated on the road as a standard e-bike.