A German designer has produced what may be the first freeway-legal bicycle, with electric assistance for the pedals.

Or, How Fast Can You Pedal?

The distinction between electric-powered motorcycles and bicycles has become fuzzed with static lately. Generally, if the vehicle has pedals it’s still a bicycle, even though it has a motor, and requires no license to operate in public. Without pedals, it’s a motorcycle and does require a permit – though local laws may vary. The new moniker for the former is a Pedelec.

The Berlin-built Gulas Pi1S does have pedals, but with a 38-horsepower motor and top speed of 71 miles per hour, it’s hardly a bicycle. And at 282 pounds, pedaling very far without that power would be quite a chore. In Europe, the Pi1 is homologated as a 125cc motorcycle, and its use in Germany, Sweden, Denmark, Holland and the UK requires a motorcycle license. Operators in France, Italy, and Spain need only a car driver’s license. 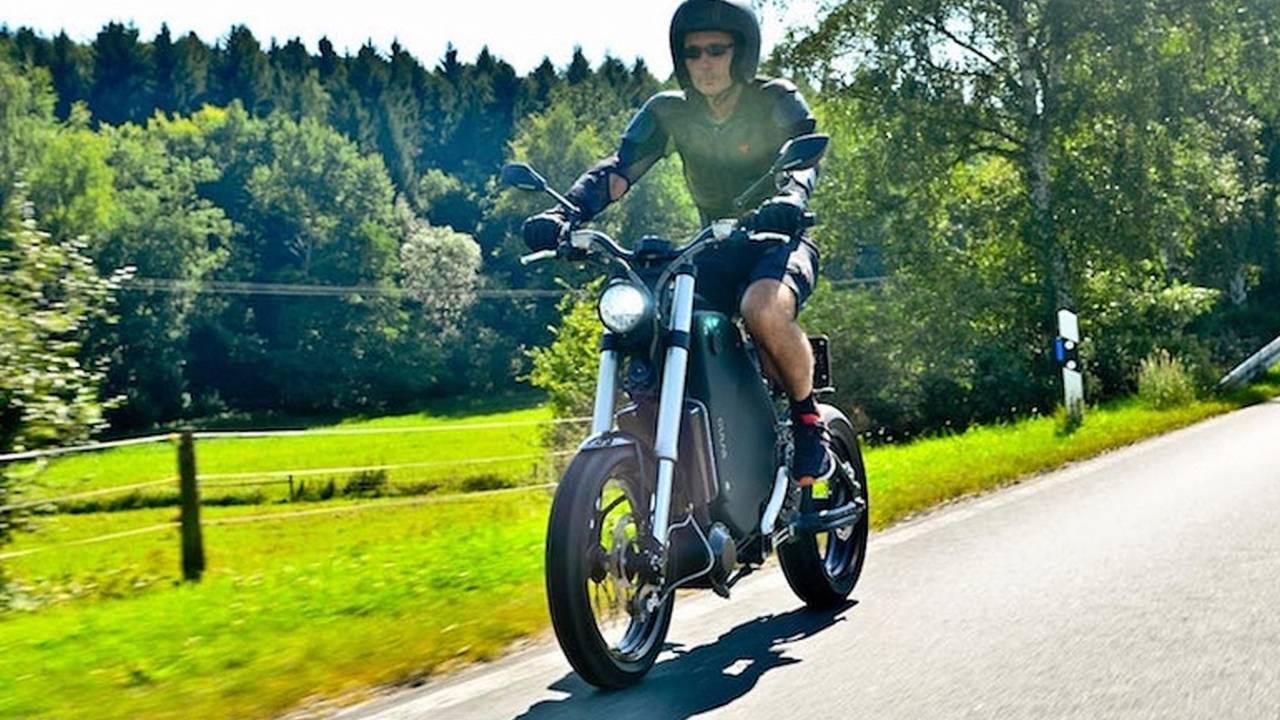 On the Gulas, the pedals are connected to a generator, which powers the batteries and the 8000-watt motor that can easily send the rider flying past the random VW bus and Deux Chevaux on the autobahn. So the Pi1 is a pedal-assist motorized bicycle, albeit a fast one. And, with 100 Nm of torque on tap from the get-go, leaving the garden variety Ferrari or Lamborghini gasping at the stoplight should be no problem.

Those power and torque figures were reported on newatlas.com for the latest S model Gulas. The standard Pi1 is offered at lower specs with an 8 kW motor and 43 Nm torque rating. Two battery packs are listed, one at 6.5 kWh and one at 10.0, reflecting ranges of 78 miles and 124 miles respectively. Charging specifications and times were not listed. 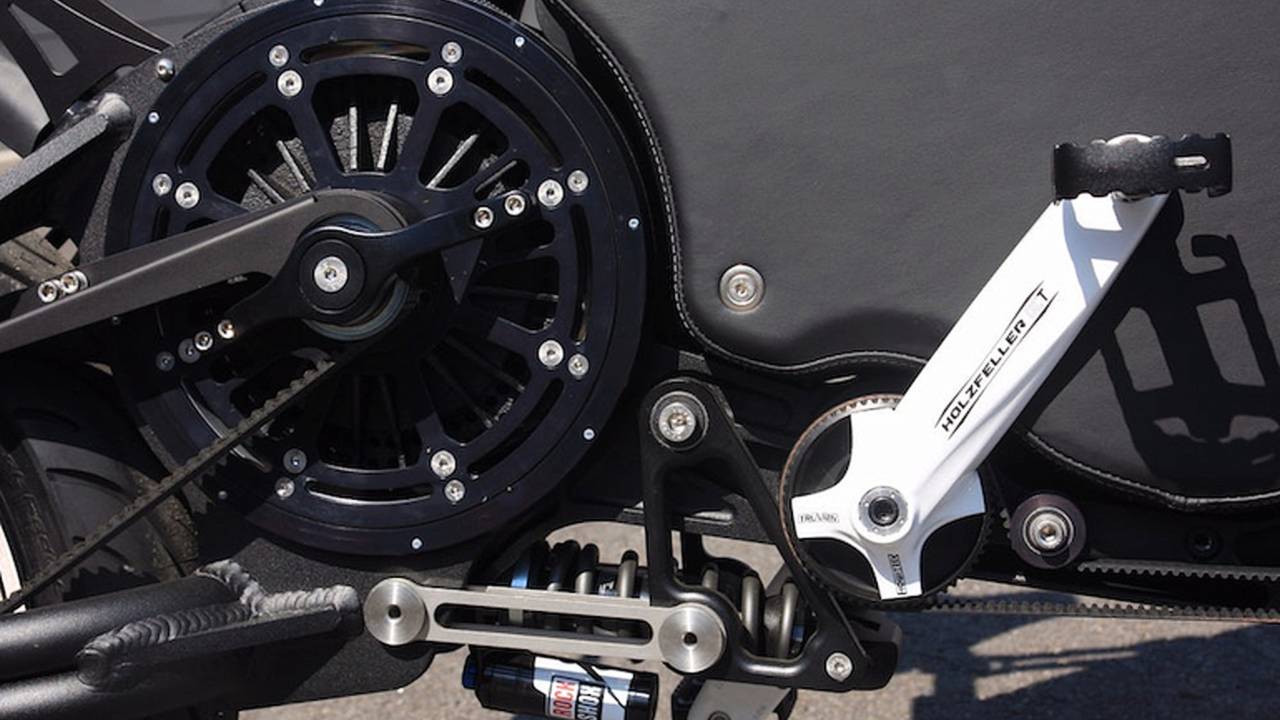 As the photos show, the Pi1 is more motorcycle than bicycle, appropriate given its performance profile. The 17-inch rims carry a 120/70R tire in front and a 130 in the rear, with a single disc at each end. The inverted telescopic fork looks plenty stout, while the underslung bicycle monoshock appears to have its work cut out.