In a battle between a KTM Factory Edition 250 SX-F dedicated motocross monster and a Sur-Ron X electric dirt bike, what do you expect to happen? Do you think you have an idea how it’s going to go after watching Tucker Neary thrash a bunch of dirt bikes on one in this awesome 2019 video? You might … and then again, you might not. 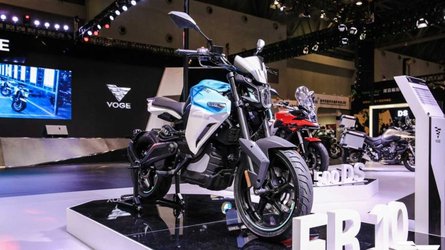 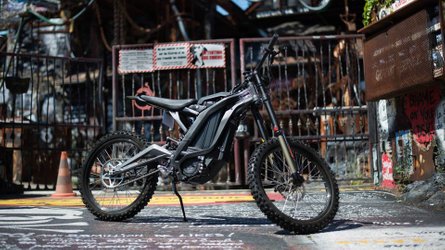 For this comparison, Neary stuck a GPS tracker on his helmet to keep time data as accurately as possible. Then he rode both the 250 SX-F and then the Sur-Ron X around the same track for a few laps each, taking the best time from each bike for comparison purposes. The results were pretty impressive, especially when you consider that one is a dedicated over-the-top motocrosser, and the other is a do-it-all E-bike.

As Neary mentions, his chosen test track is on relatively level ground with no big hills to try to keep things fair—the Sur-Ron isn’t built for that. After thrashing both bikes around the track for a few laps, Neary noted that he couldn’t maintain a consistent time on the Sur-Ron, but also added that he was confident his top time would drop considerably if he took it around for an entire 10-lap race.

How did the two bikes stack up? The KTM won by 15 seconds, which probably isn’t as much as you might expect. Given how comparatively overpowered that KTM is when stacked up against the Sur-Ron X, getting the underdog so close is an accomplishment in itself.

The 2020 KTM 250 SX-F carries an MSRP of U.S. $9,099, and the Factory Editions are typically about $1000 more on top of that. Meanwhile, MSRP of the top-of-the-line Sur-Ron X Black Edition over at U.S. exclusive distributor Luna Cycle is just $3,600 right now. Even if you throw on a few upgrades, like an extra battery and an LED light, you’ll still come in at a little over half the cost of the KTM.