Sur-Ron Is Bringing An Electric Supermoto Out To Play 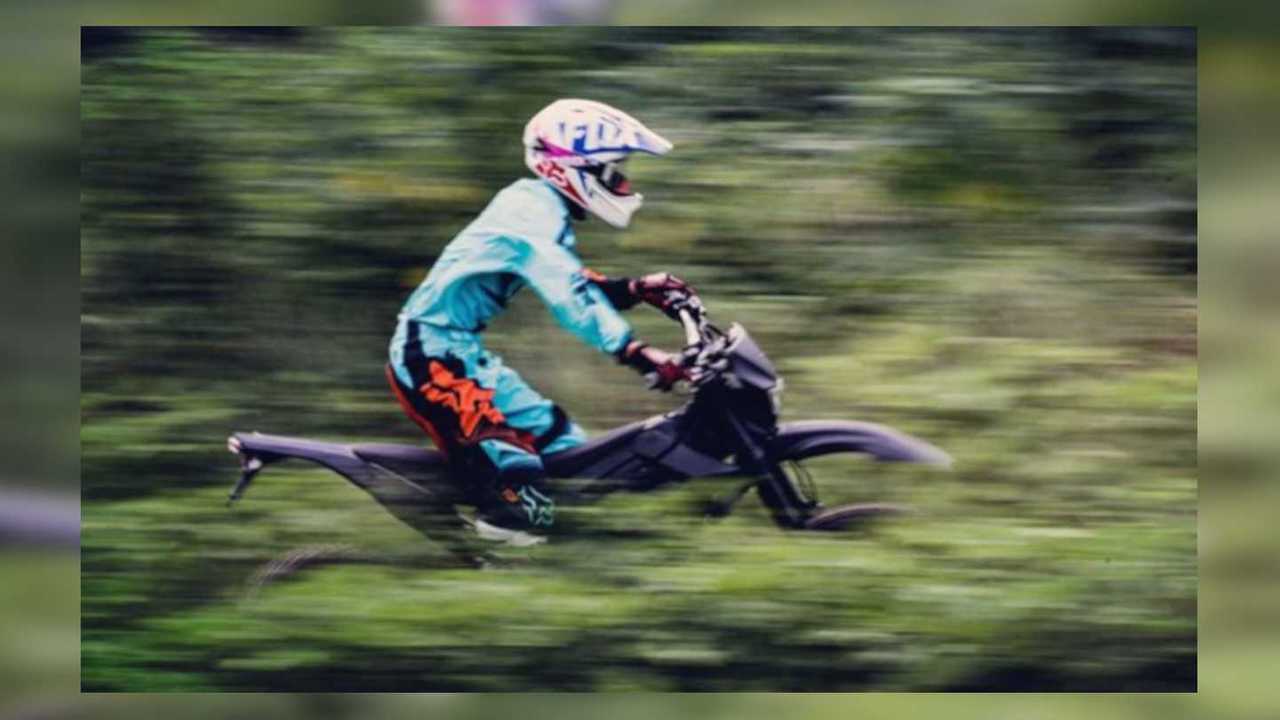 Will it compete against the Zero FXS?

The electric motorcycle field just keeps growing more exciting by the day. Sure, we have electric-only manufacturers like Energica, Zero, and Cake. Then we have KTM and Harley, who have cautiously put out one electric model each, alongside their existing internal-combustion-engined lineup. Other outliers pop up occasionally as well—but few are as intriguing as the Sur-Ron Booom Bee [sic].

EV Nerds obtained spy shots and a very short spy video of the Booom Bee testing at an industrial park in Chongqing shortly before Sur-Ron officially announced that it was coming. From the spy shots, we can see that this upcoming electric supermoto has a bigger battery than its Light Bee, and also that it has ABS. The video is very short and far away, but still thrilling to see it in action.

Although the company has confirmed that this bike exists and is coming, no official stats have been released yet. As this is moto world, there are plenty of rumors to go around—including that the official unveiling could happen at EICMA later this year.

Then again, we also have no idea what pricing will be like for the Booom Bee, and it’s way too early to speculate on what competition it will actually be up against once the thing is available for purchase. Also, the top speed differences may not matter all that much, since that’s not why anyone would be buying this type of bike, anyway.