The ADV Is The SUV On Two Wheels 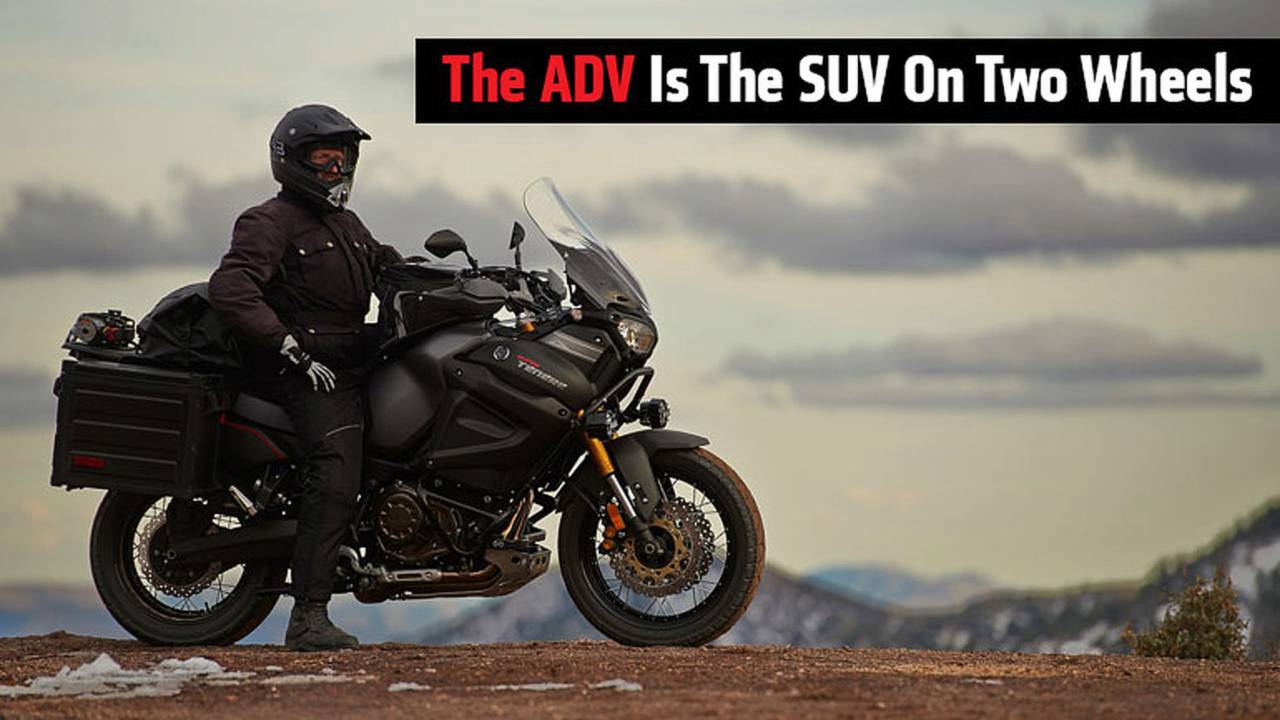 The ADV has proved itself time and time again on providing the best experience for off-road and on-road capabilities. Much like SUVs have been doing for decades.

SUV's have dominated the suburban and urban landscape since the 90s. As nearly every manufacturer has created a version (and sub-versions) of these multi-capable machines the two-wheel industry has created their own version of an SUV – the ADV.

As the popularity of these oversized grocery-getters are declining, the adventure bike, also known as the ADV bike, is stepping up to take its place, with the same promise of excitement and versatility; strap on some luggage, and take on the world.

Of course, the truth is the harshest terrain these bikes will ever see is the pothole filled street on the way to the drugstore, a far cry from the conditions of the Dakar Rally.

On paper, the ADV bikes look good; they typically come standard with a bunch of attractive features, like floating disc brakes with ABS and a center kickstand. But is it really worth the higher price point to get that “adventure” look?

I personally prefer to buy vehicles with a specific purpose in mind and the ADV bikes don’t seem to excel in any one area. Some don’t perform well at highway speeds and some don’t last very long off-road. But if your main goal is to feel adventurous, then an ADV bike is for you, and there’s nothing wrong with that.

What are your thoughts on ADV bikes? Would you ever own one?