The Most Remarkable Motorcyclists of 2013

These remarkable motorcyclists of 2013 live and breath bikes and, in doing so, have changed our world for the better this year.

Motorcycling isn’t just a sport or an industry, it’s a passion and a way of life for millions of people around the world. These are the people that live and breath motorcycles and, in doing so, have changed our world for the better this year. This is RideApart’s list of the most remarkable motorcyclists of 2013. 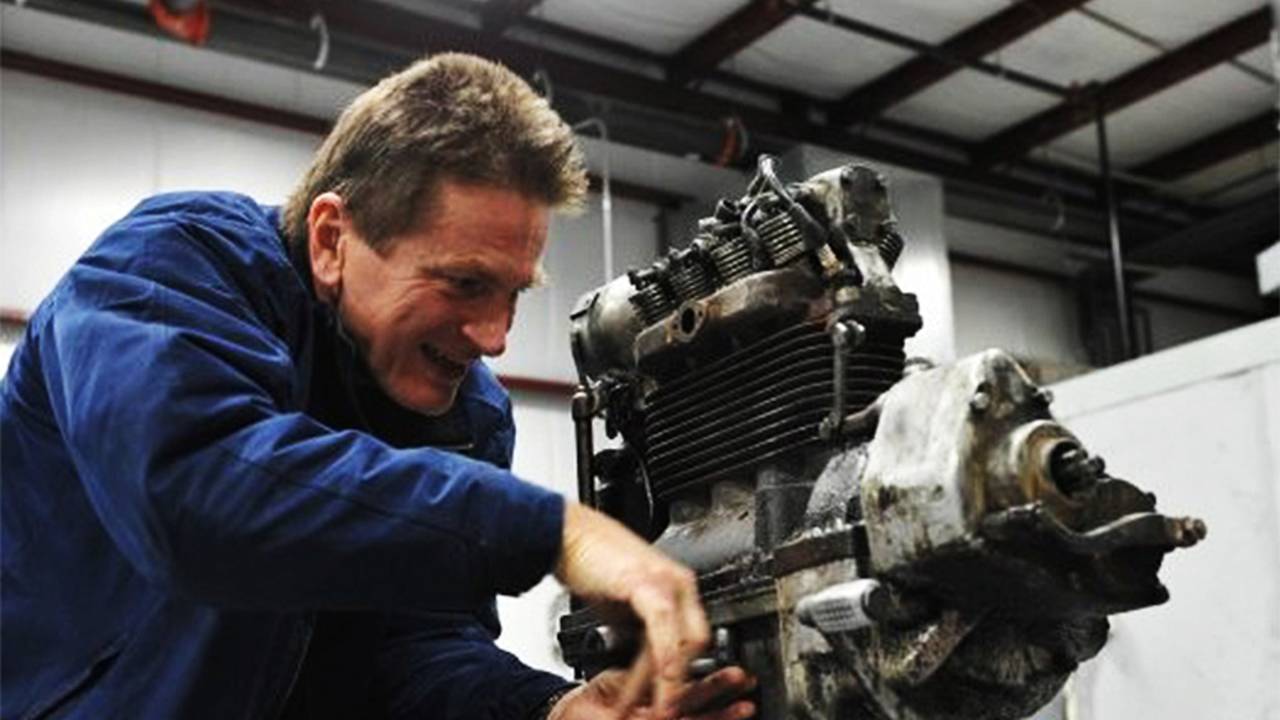 What they did: Against all odds, developed an honest world-beating superbike — The EBR 1190RX — that will not only be sold for a reasonable price, but will race in World Superbike next year.

Why it matters: Erik and the EBR team did that just four years after Harley — unexpectedly and without financial reason — killed the Buell brand. The 1190RX easily eclipses any motorcycle Erik developed while working for Harley. So, for the first time, we’re getting to see his real potential. If he can do this on a shoestring budget and in such a short time span, imagine what he’ll be able to bring to market five or ten years from now with Hero’s backing. 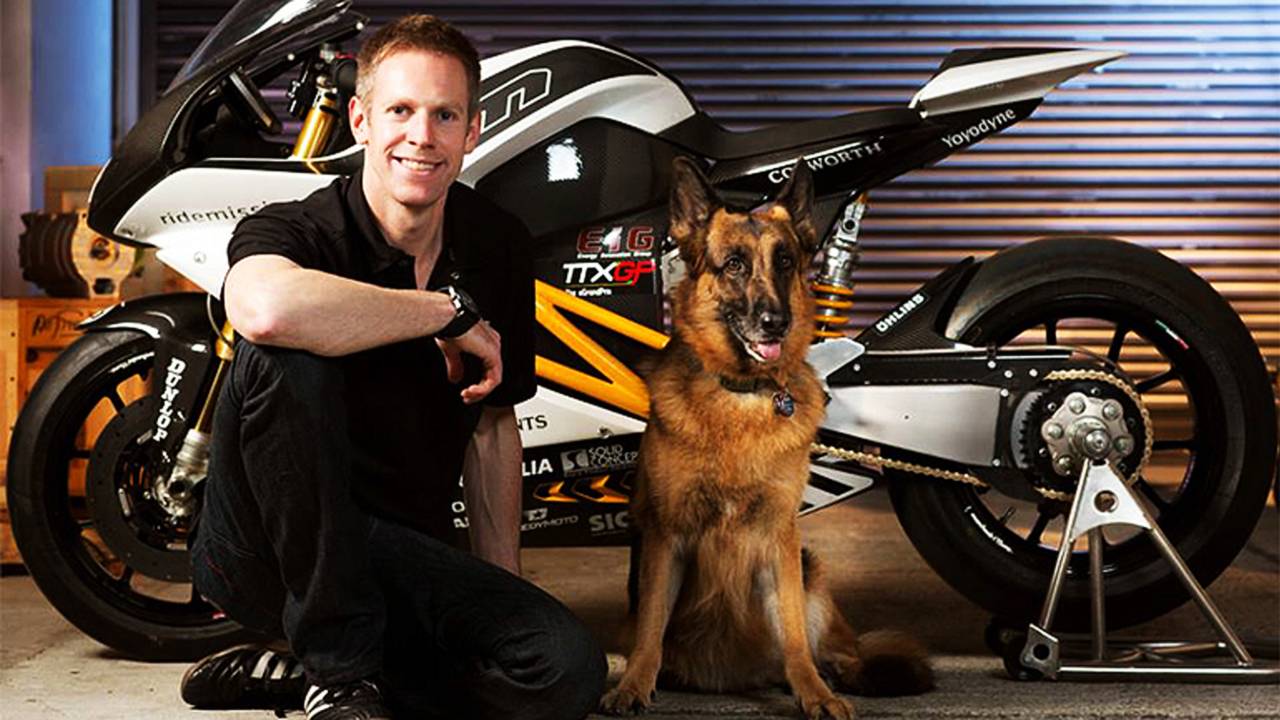 What they did: “Mark made production possible,” says Mission Motorcycles Chief Strategy Officer Vincent Ip of the company’s dog-loving President. That’s production of the Mission RS and R, electric superbikes which, for the first time, outperform their gas-powered predecessors.

Why it matters: A tiny startup in the Bay Area just re-wrote the fast motorcycle rule book. Every other company on the planet, no matter what size, now produces an inferior product and, if they aren’t already doing so, will have to start playing catch up ASAP. 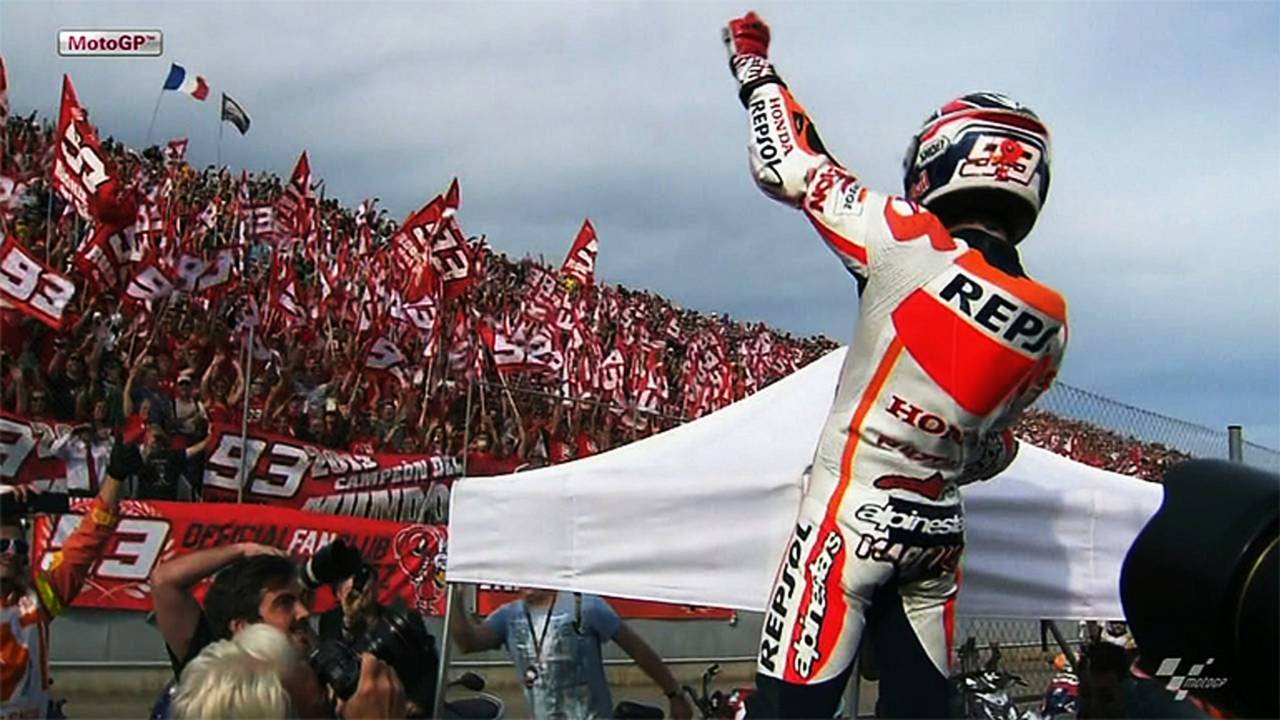 What they did: At just 20 years old, Marc Marquez became the youngest ever MotoGP World Champion. He didn’t do that through luck or by being careful, he did it by riding the wheels off his Honda RC213V with a radical new style that’s equal parts crazy and impressive.

Why it matters: Remember all that talk of some guy named “Valentino,” being the Greatest Of All Time? Bet you haven’t heard anyone make that claim since about halfway through this season. “Changed the game,” is a cliché, but there’s probably no other current athlete it applies to more than Marc. 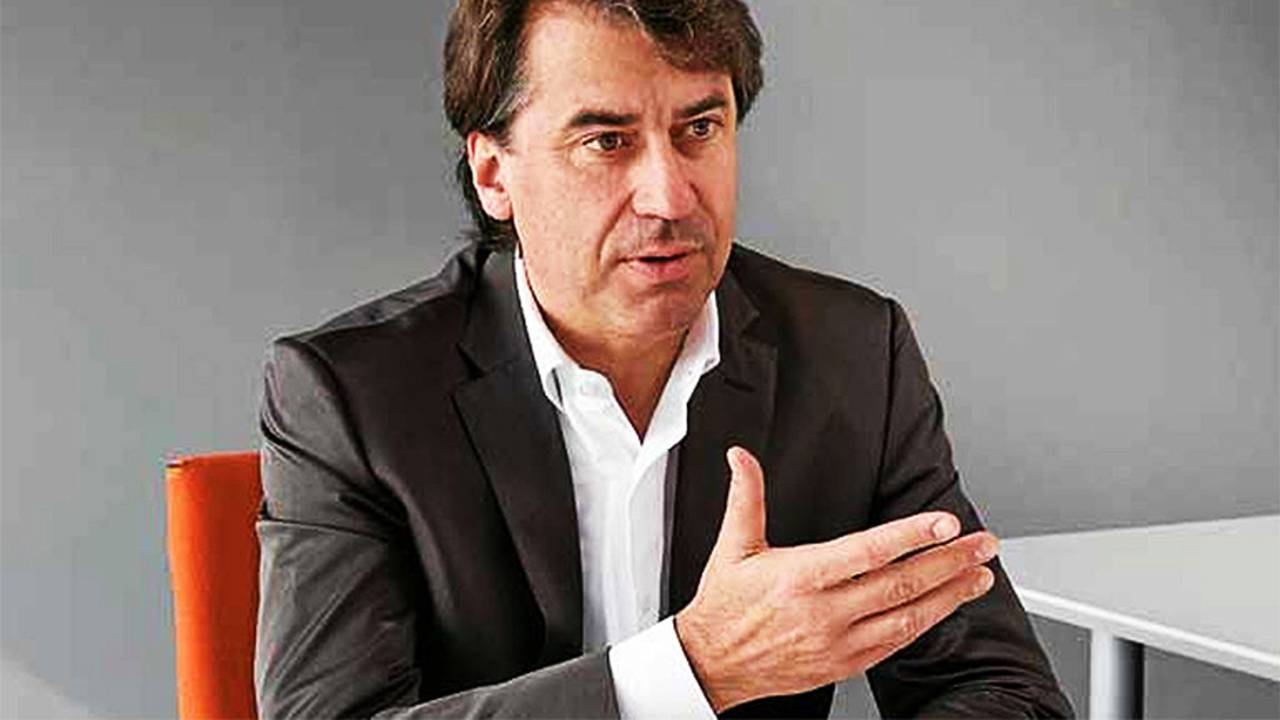 What they did: As CEO of KTM, Pierer has re-invented a brand that once just made dirt bikes into the world’s leading producer of desirable, affordable entry-level bikes. He did that by entering into a novel partnership with an Indian manufacturer and without neglecting either the company’s off-road success or its continued development of high-end street bikes. Any other motorcycle company in the world would be envious of KTM’s diverse product line right now, and the company’s growth; it’s hitting record production numbers at a time when most other motorcycle manufacturers are way down on volume. Oh yeah, and he personally bought the Husqvarna brand from BMW.

Why it matters: If bikes like the 125, 200 and 390 Dukes and RCs continue to be a success, then KTM will have single handedly created a new market for desirable, affordable motorcycles capable of appealing to a new generation, while simultaneously demonstrating the viability of manufacturing partnerships in the developing world. What about Husqvarna? Who knows. Pierer hasn’t shown his cards on that one yet. 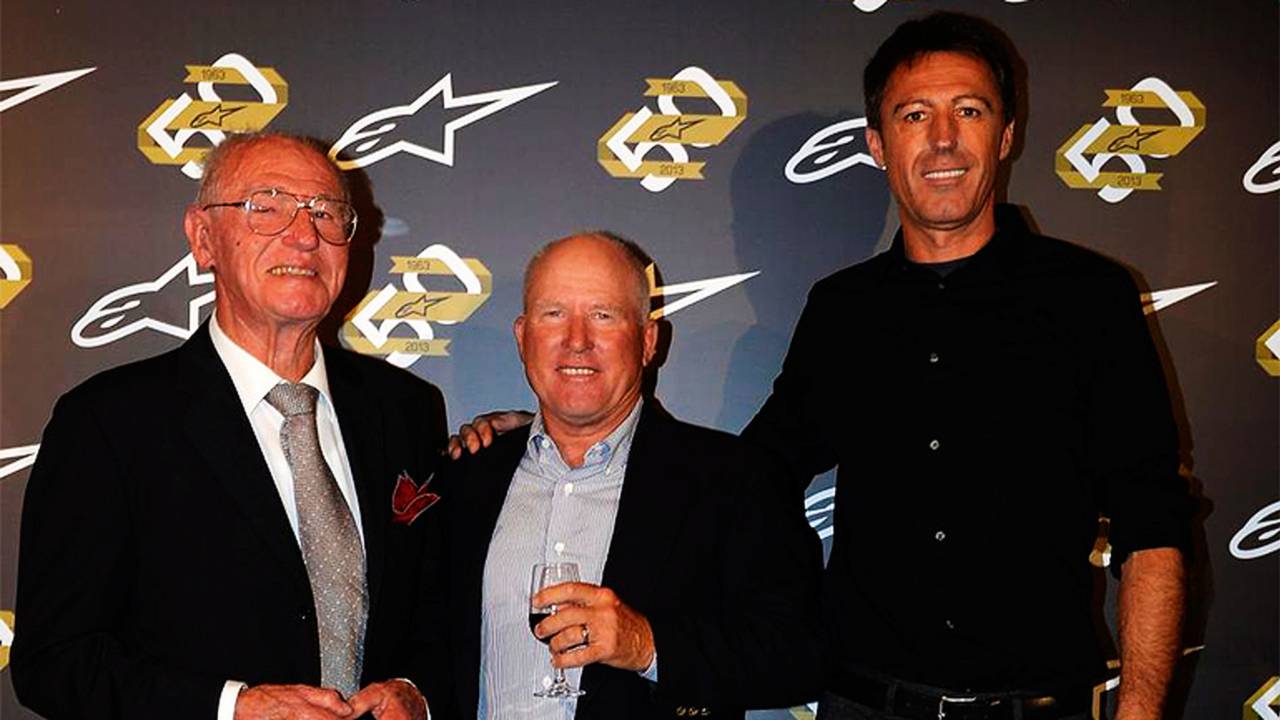 What they did: Alpinestars celebrated its 50th anniversary earlier this year. Founded by Mazzarolo’s father as a bootmaker, the multi-billion dollar company now encompasses the entire action sports world and as recently branched out into mainstream fashion. In motorcycles, the brand utterly dominates, both in the technological development of performance wear and in worldwide sales. As Owner and President, it’s Mazzarolo’s leadership that has enabled it to do so.

Why it matters: From MotoGP to Supercross to surfing, Alpinestars makes the progression of the sport possible by making it safer and applying its huge marketing budget. You likely have at least one item of Alpinestars gear in your closet, if you’re not wearing it right now.

Continue Reading: The Most Remarkable Motorcyclists of 2013 >> 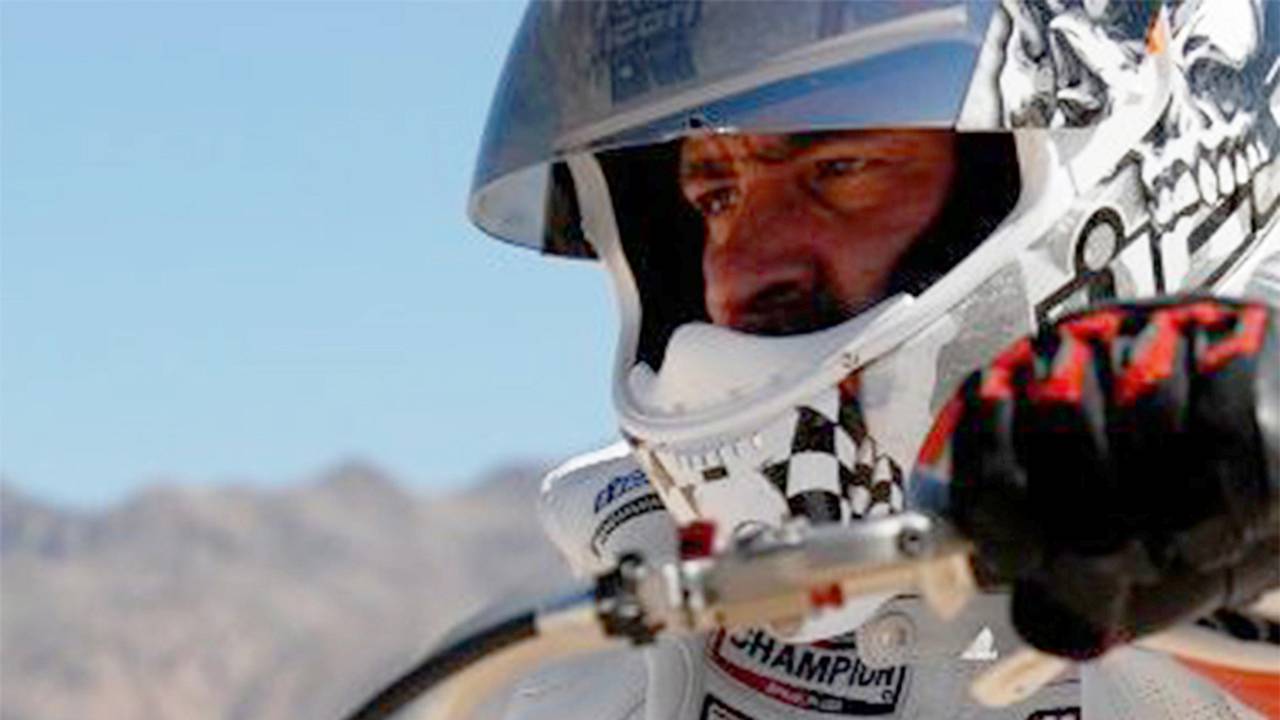 What they did: As Design Director, Walter has overseen Icon’s rise to prominence; first tackling the biggest safety problem in motorcycles — squids — and now branching out into the fashionable youth market.

Why it matters: Walter is responsible for putting tens of thousands of riders who wouldn’t otherwise wear it into real protective gear, thereby creating motorcycle customers for life. Tried the Icon 1000 range yet? It’s among the most stylish, innovative motorcycle gear ever made.

What they did: Earlier this year, Maggie became the first female chairman of the AMA board of directors.

Why it matters: Not only is McNally spearheading the entry of women into the upper echelons of the traditionally male motorcycle industry, but the message coming from the uber-conservative AMA has noticeably modernized since her election. For the first time, the special interest group has endorsed the practice of legal-lane splitting, and may now finally fight for the issues that matter to 21st century motorcyclists. 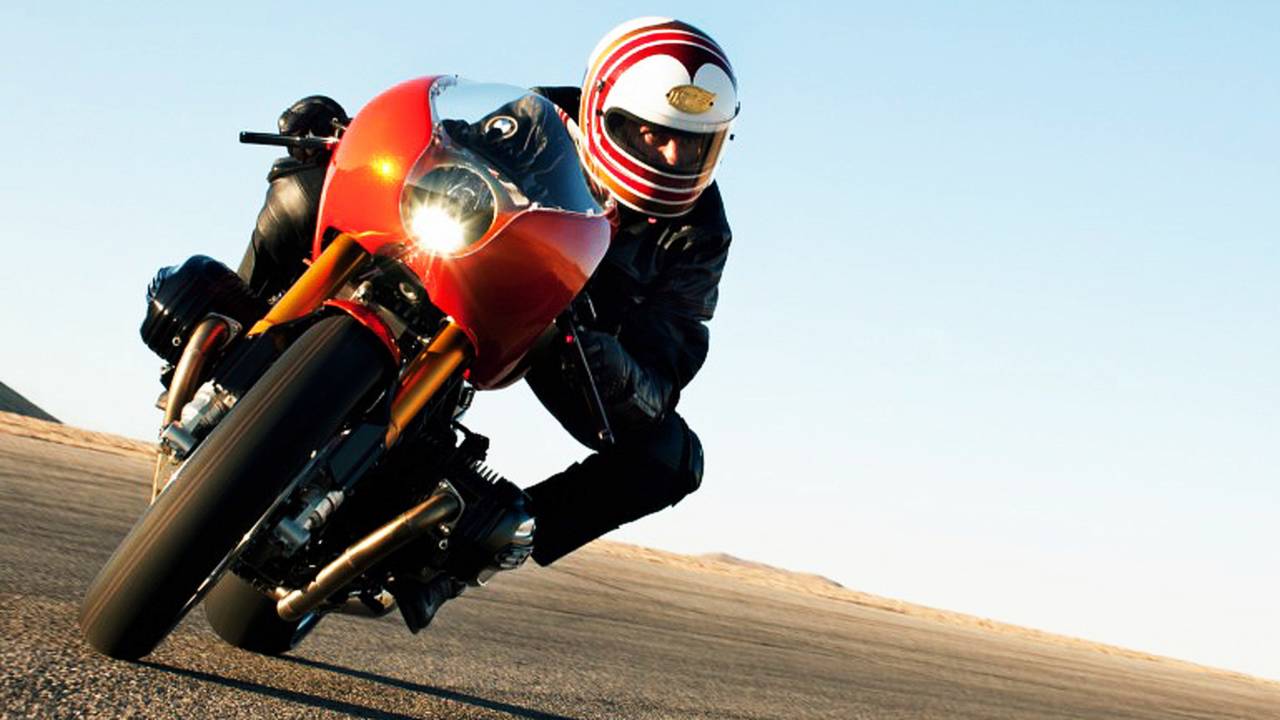 What they did: Designed and handmade one of the most appealing concept motorcycles ever made — the BMW Concept 90. Roland also continued development of his range of stylish-but-functional motorcycle gear, filling a glaring hole in the market by doing so.

Why it matters: Roland isn’t an in-house designer, he’s an independent custom motorcycle builder. So, by killing it with the 90, he’s showing conservative motorcycle manufacturers not just that they can look elsewhere for talent, but that they should. Plus, his jackets and gloves are just plain cool.

What they did: Caselli wasn’t just a Champion across multiple motorcycle disciplines, but he was a genuinely nice guy to boot. He was killed while racing the Baja 1000.

Why it matters: Caselli demonstrated the professional athlete ideal, working hard to achieve victories while making friends in the process. An excellent role model. 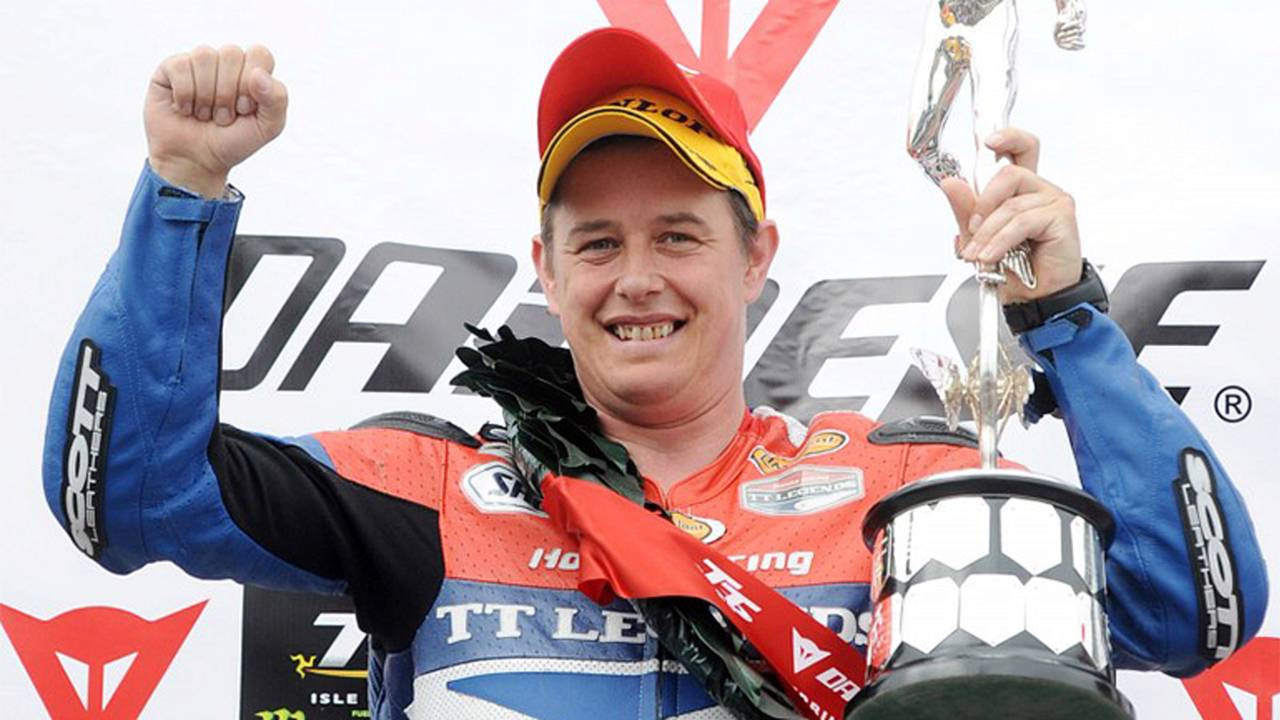 What they did: Took home his 20th win at the Isle of Man TT this year, widely considered the most dangerous motorcycle race in the world.

Why it matters: McGuinness is the antithesis of the modern motorcycle racer. Not just in age or fitness, but just by being a real, down-to-earth human being. One that rides a motorcycle on the ragged edge at ungodly speeds.

Who would you add to this list and why?