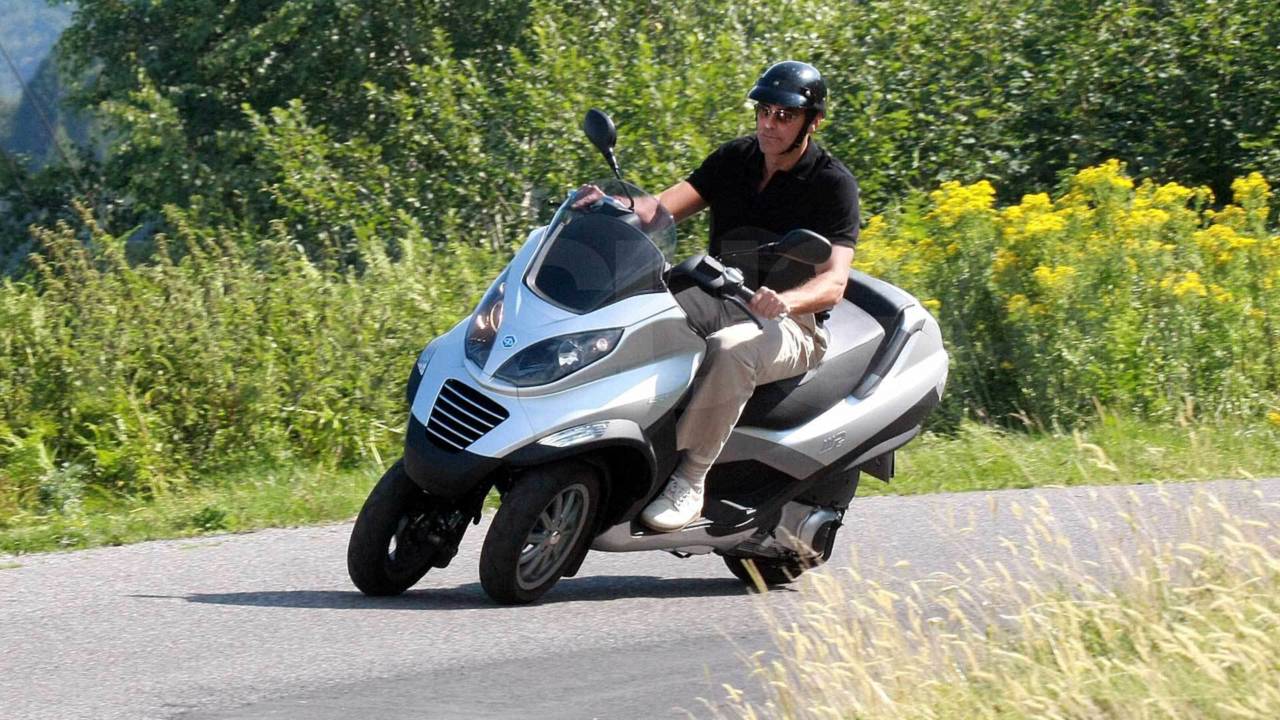 Actor husband of famous human rights lawyer Amal Clooney was involved in a scooter crash in Italy while riding to work on the set of his latest project.

George Clooney, known actor and husband of human rights lawyer Amal Clooney, had a bit of a get-off when a Mercedes-Benz struck the scooter he was riding on the morning of July 9, 2018.

WE THOUGHT: A Scooter, Sunshine, and Coastal Sicily - True Story

According to The Washington Post, Clooney was traveling from Puntaldia to Olbia along a state road on the Italian island Sardinia when the Benz failed to stop for a turn and knocked him clean off his scooter. Responding Carabinieri officer Lt. Col. Alberto Cicognani told the Post that Clooney was thrown over the scooter's handlebars by the impact but told officers at the scene that he was "fine".

“George Clooney fell and slammed the windshield of the Mercedes,” said Cicognani in an email to the paper. He then added that the Benz driver immediately called police for help.

The actor was taken to nearby Giovanni Paolo II hospital by ambulance, where he was checked out by doctors and found to be in good health with no broken bones or other serious injuries. Clooney left the hospital about two hours after the incident.

YOU WAS: Rider Destinations: The Mountains of Italy

Olbia police commander Giovanni Mannoni told CNN that the actor will be monitored by hospital staff as an outpatient for the next few weeks. Commander Mannoni also told reporters that the police are investigating the causes of and responsibility for the crash.

Clooney is currently on Sadrinia filming a miniseries adaptation of Joseph Heller's satirical war novel Catch-22. CNN states that the scooter crash won't affect the series' filming schedule and that Clooney should return to set quite soon. The Clooneys own a home on the Italian mainland near Lake Como, where the actor is paterfamilias of a family that includes wife Amal Clooney and their twin children.

A TOAD: An International Perspective on Scooters

Editorial Note: The lead photo of this story does not reflect the events recorded therein. It's just a picture of George Clooney looking dorky and incredibly daddish on a scooter in Italy.