An International Perspective on Scooters

A tale of an Italian scooter lover in Los Angeles. (Be sure to check the publishing date before taking this one too seriously!)

After riding around on the Piaggio MP3 500 last year I decided to talk to a friend of mine who is also large, Italian, and kind of odd: Nicola. Nick, as we call him, grew up in Italy, drives like a crazy person (Or, in other words, like an Italian – Ed.), and is a bit of a character. Here is what he had to say about scooters in general, and the big MP3 specifically:

"In Italy me and my friends used to ride scooters everywhere all the time when we were young. The streets are tight, there is nowhere to park, and gas is expensive, so we would double up and even triple up sometimes. I just don't understand American boys and your fear of sitting on another boy's bike. We could squeeze three of us on a regular scooter and ride it for miles to get to the beach in the summer. The MP3 500 would be big enough for the whole family." 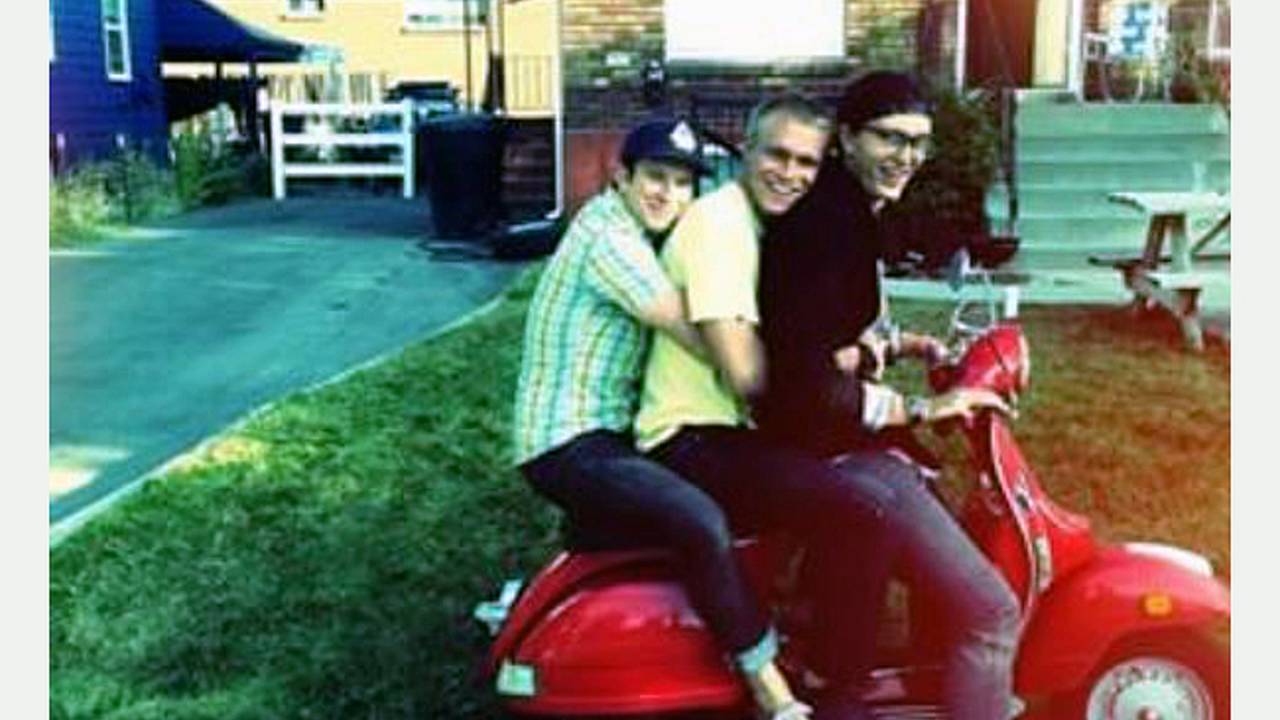 "It may just be nostalgia, but I think me and Nunzio met two girls one afternoon, and rode home with four on that little Vespa. You American men think scooters are just for girls and kids, but plenty of big, hard-working men in Italy ride them all the time. Why do you need 1000cc just to cruise along at 60 kilometers an hour through town?" 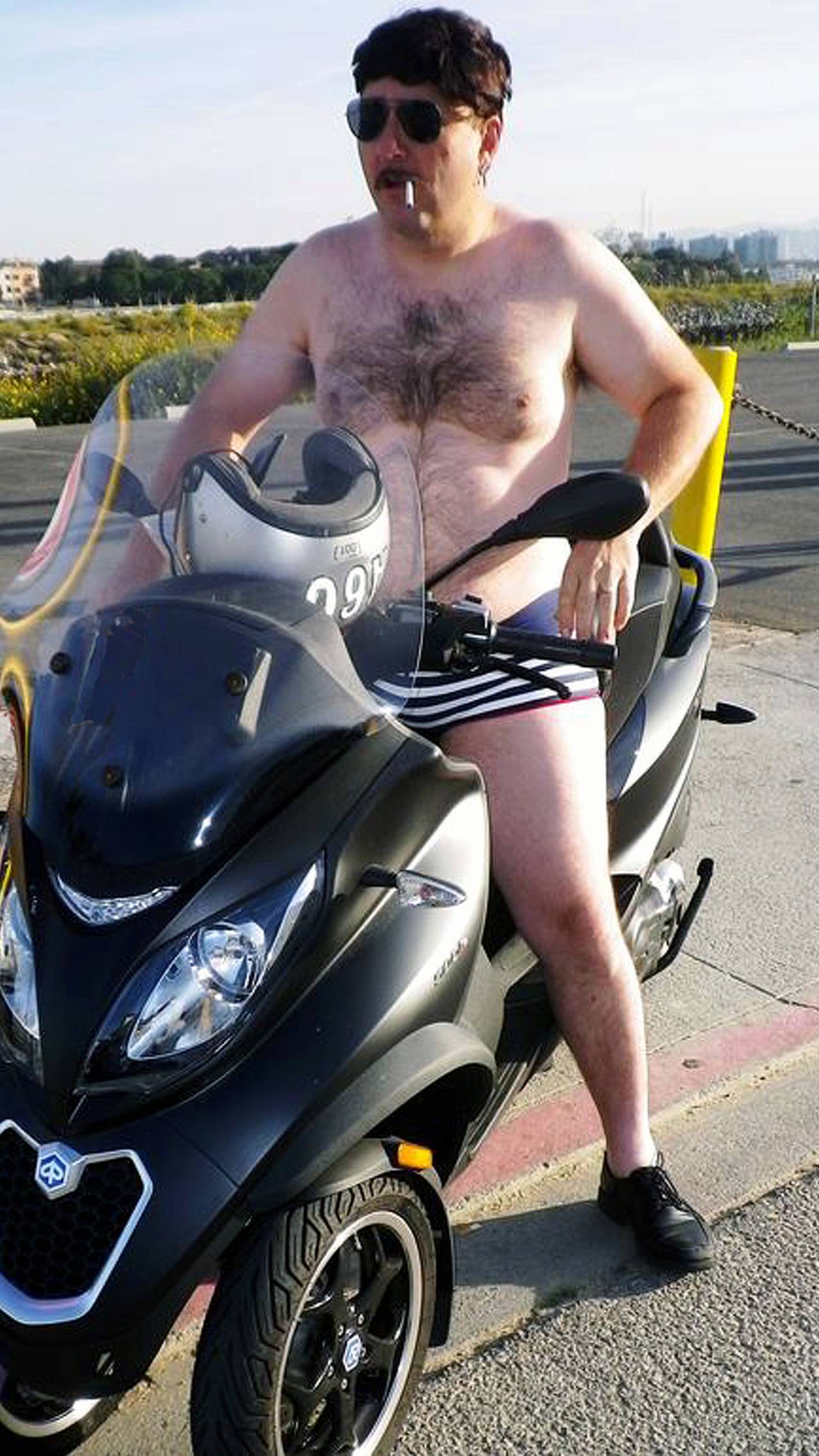 Nick and I secured a Piaggio and set out for the beach on one of the first warm days of spring to soak up some rays and sip San Pellegrino. Yes, he rode there in a Speedo and insisted we take one bike. As we were pulled up to the beach he turned and said: "Hai voluto la bicicletta? E adesso pedala!"

This scooter had plenty of power to get two full-sized men like us to the beach in no time because we cut through the traffic, and with superb gas mileage!

"I rather like this MP3," Nick said. "it is like the Italian Cadillac of scooters. There is plenty of room under the seat to pack a lunch, cigarettes, a towel, quarts of sparking water, and plenty of Italian sodas. When you get to the beach you can lock your helmet and wallet under the seat, and just stash the key in your trunks." 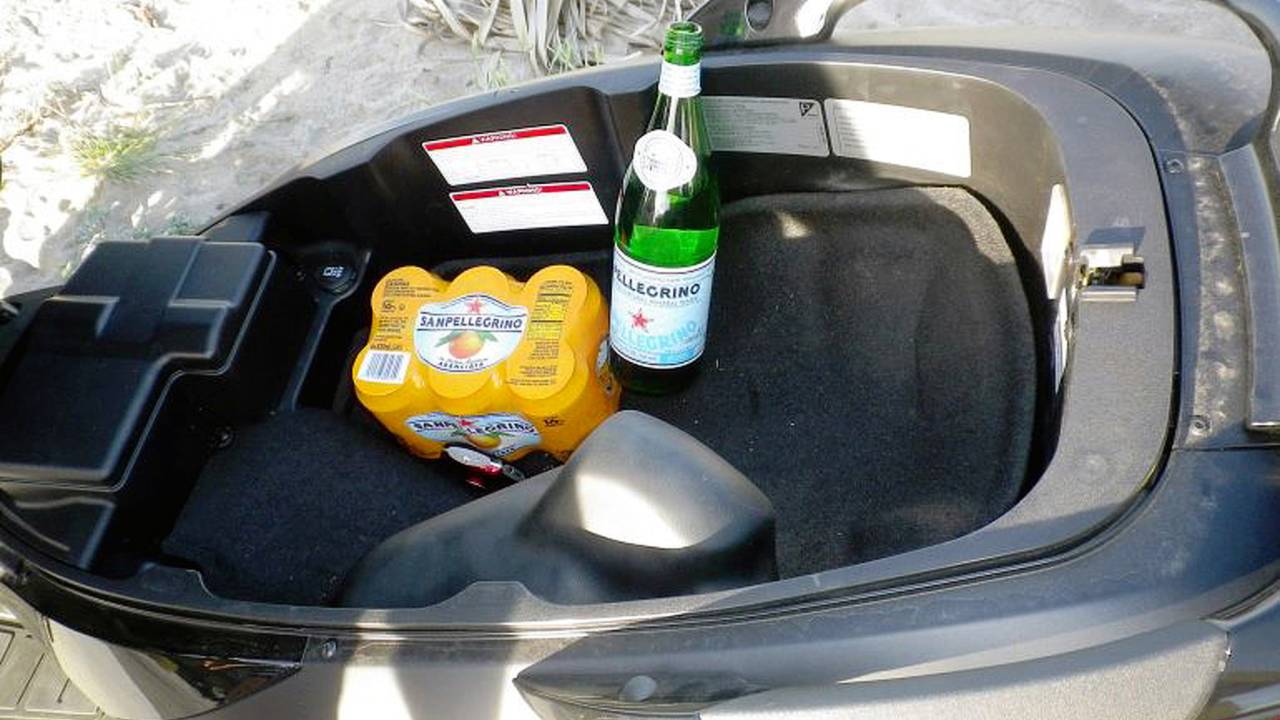 At this point, Nick proceeded to light up a cigarette, perch on the scooter and pontificate. He took an interest in any ladies under the age of 50, and tried to chat them up. When that didn't work he tried to offer them a soda or cigarette, but a large hairy man in a Speedo is not what our culture deems attractive these days, Italian accent or no.

"I just don't get why you men here wear so much clothing to go to the beach," Nick said. "And why do you uptight Americans make women wear tops? Whenever I ask anyone they just do the dead cat. You know, act dumb." 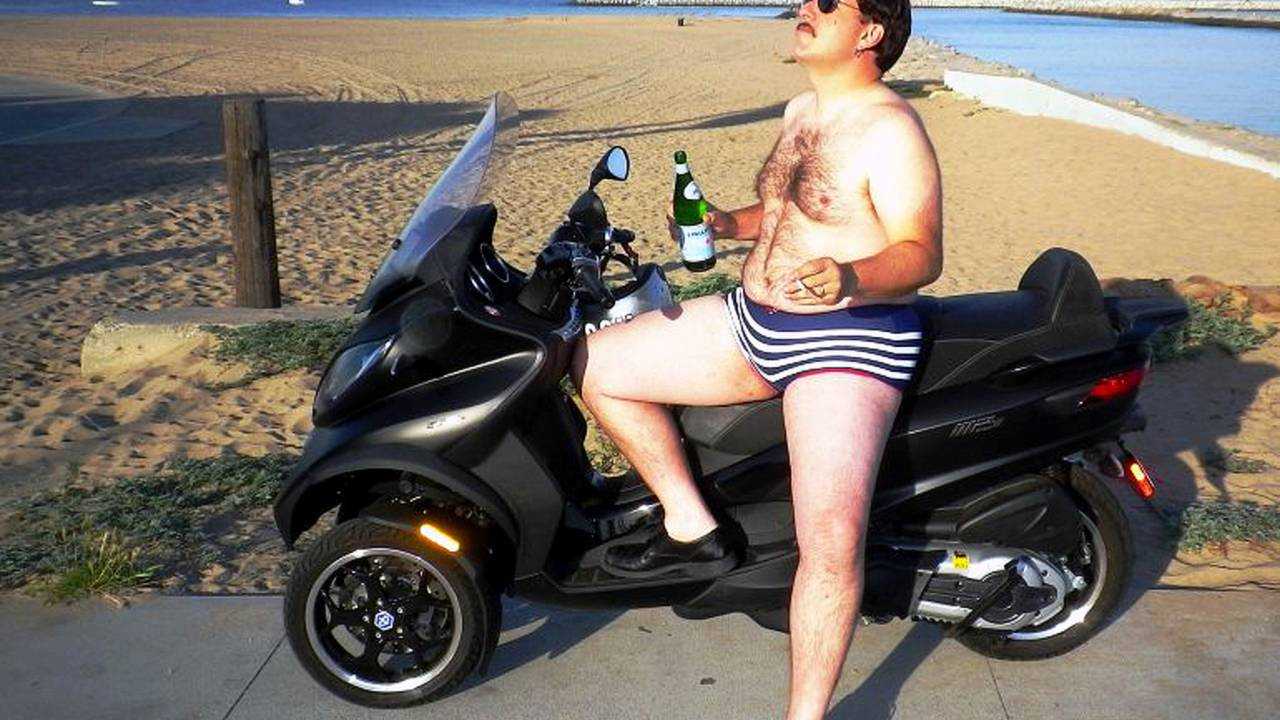 "American parents are too overprotective of kids, too, I was riding the Ape down to the village to get groceries when I was 12 or 13. Everyone I knew rode a little 50cc moped to school, nobody worried about the danger. Italian traffic is crazy and the drivers are aggressive, but they are all paying attention. I think riding the moped makes them much better on the road, later when they get a car."

I'm sure he could have gone on and on, but we were interrupted by a ranger who told him he couldn't park his scooter on the sidewalk, and also that people were complaining about his wardrobe. There were some words exchanged in Italian, and quite a few obscene hand gestures, and our beach day came to an early end. 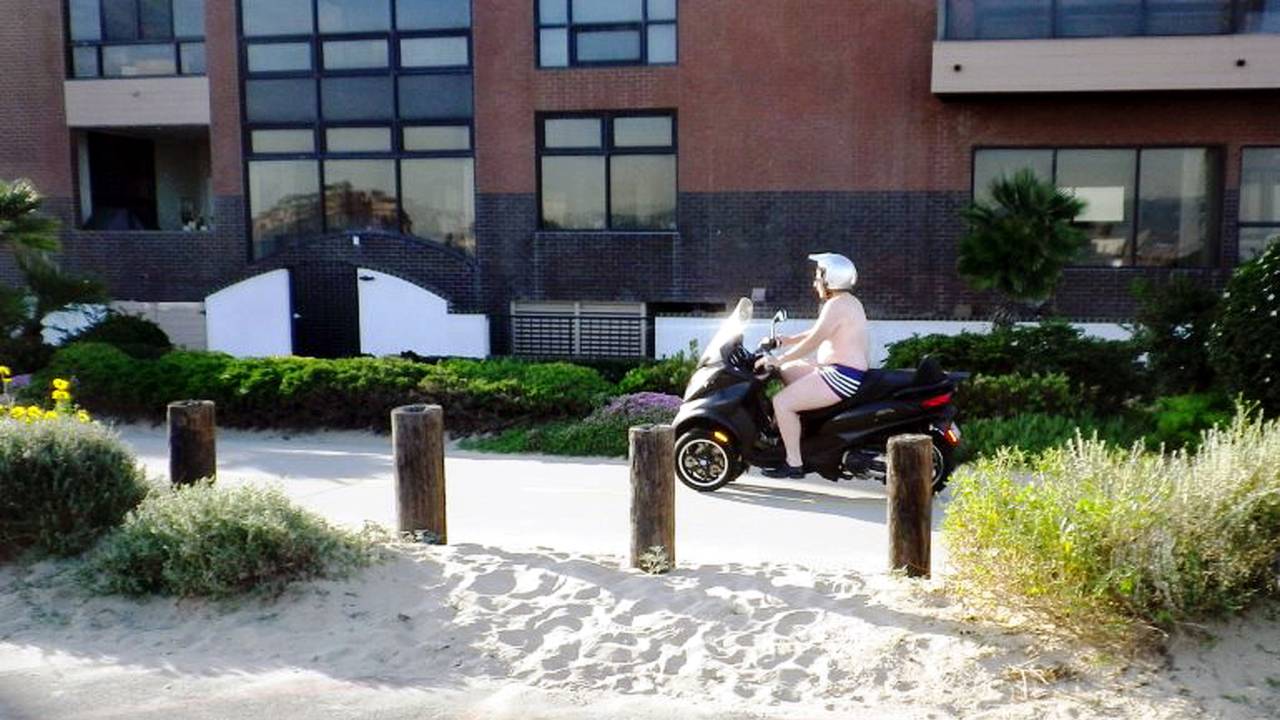