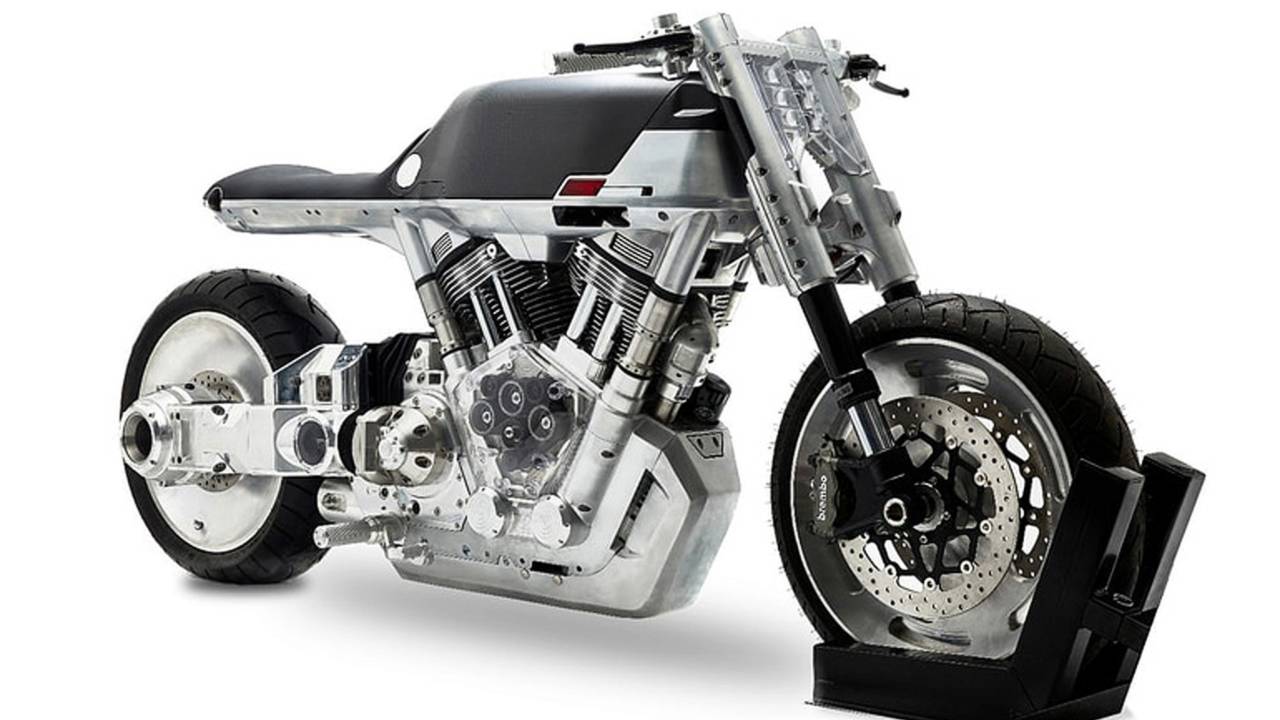 Vanguard Moto is looking for investors so if you have some change burning a hold in your pocket, this may be an interesting way to spend it.

The start-up project Vanguard Moto of New York has launched a crowdfunding program to finance production of its futuristic, modular design, the Roadster.

"Designed, engineered and built in New York City, Vanguard’s mission is to bring a new premium motorcycle to market. With an advanced take on design and a unique approach to engineering, manufacturing and sales, Vanguard is redefining the premium motorcycle. Our first release, the Roadster, is a contemporary motorcycle priced to bring true value to the rider."

"An investor who purchases at least 124 shares (an investment of at least $992) will have priority access to the pre-order list (limited to the first 200 production motorcycles) and receive a photo book of the Vanguard Roadster prototype.

"An investor who purchases at least 625 shares (an investment of at least $5,000) will additionally receive a die cast model of the Vanguard Roadster prototype,"

"An investor who purchases at least 1,250 shares (an investment of at least $10,000) will additionally receive priority access to early VINs on the pre-order list (first 99 of 200 units)."

An ambitious project indeed. We wish them luck.