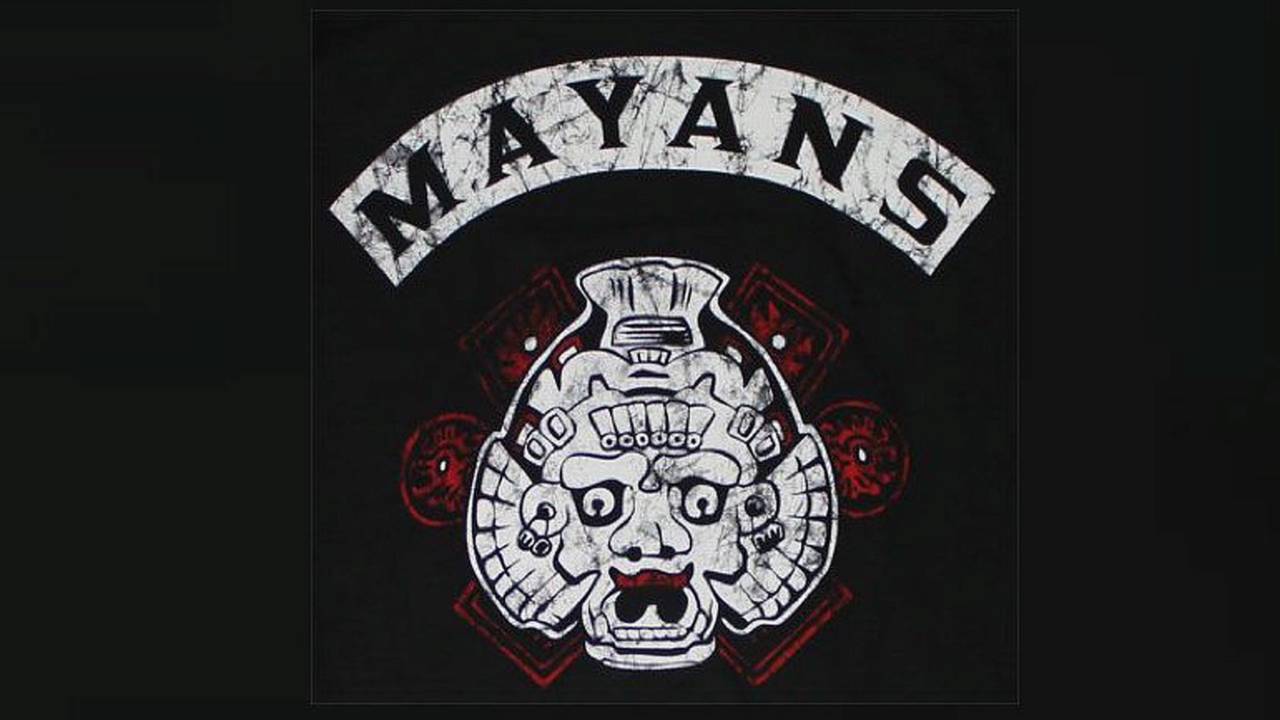 Sons of Anarchy spinoff ’Mayans MC’ officially picked up for a ten-episode run on FX.

Looks like FX has ordered an initial ten-episode run of the anticipated spinoff of the station’s smash-hit, Sons of Anarchy. Kurt Sutter – SOA’s creator, writer, producer, and director – is at the helm of once again with the upcoming Mayans MC series.

READ MORE: Bikers Against Child Abuse: Meet the 'Scary' Bikers Who Stand Up For Kids

The spin-off takes place in the SOA universe, two-and-a-half-years after the events of the original show. According to sources like the Hollywood Reporter and Variety, the new series follows Ezekiel “EZ” Reyes, a freshly released ex-con prospecting for the Mayans MC near the California/Mexico border.

“Mayans MC builds on the legacy of Sons of Anarchy, taking it in a thrilling new direction that we can’t wait for the world to see,” said FX’s president of original programming, Nick Grad.

Mayans MC was first publicly announced back in August of 2015 following SOA’s fantastically successful final season, which broke a number of records for FX including “Most-Watched Program Ever” with 9.25 million total viewers. Despite a few hiccups along the way – such as reportedly re-shooting the entire pilot and recasting a number of key roles – it’s no surprise to see FX greenlight the show, despite several years having passed since SOA’s seventh and final season.

The new show definitely has some pretty big shoes to fill after the monumental success of the original source material. The upcoming expansion to the SOA universe will include several noteworthy actors such as JD Pardo - probably best known for his role in one of the Twilight movies - who’s been cast to play the lead character, EZ Reyes. In addition, Edward James Olmos has also reportedly been cast to play EZ’s father, which is pretty great. Mayans MC should debut on FX sometime in 2018, so keep your eyes peeled.