Motorcyclists gathered quickly in Mexico City to bring aid to victims of the recent earthquake.

As the final aftershocks faded away, Mexican bikers gathered in the wake of the massive September 19 earthquake in Mexico City to provide assistance in getting food, water, medical supplies, engineers, and first responders into hard-hit areas of the city that larger vehicles couldn't reach.

According to MotorcycleCruiser.com, rider/photographer Santo Anaya helped gather fellow motorcyclists from around the city and surrounding areas to provide aid and assistance to those injured and displaced by the disaster. With roads damaged and clogged with cars and trucks moving to safety, motorcyclists were able to reach many victims with relative ease. 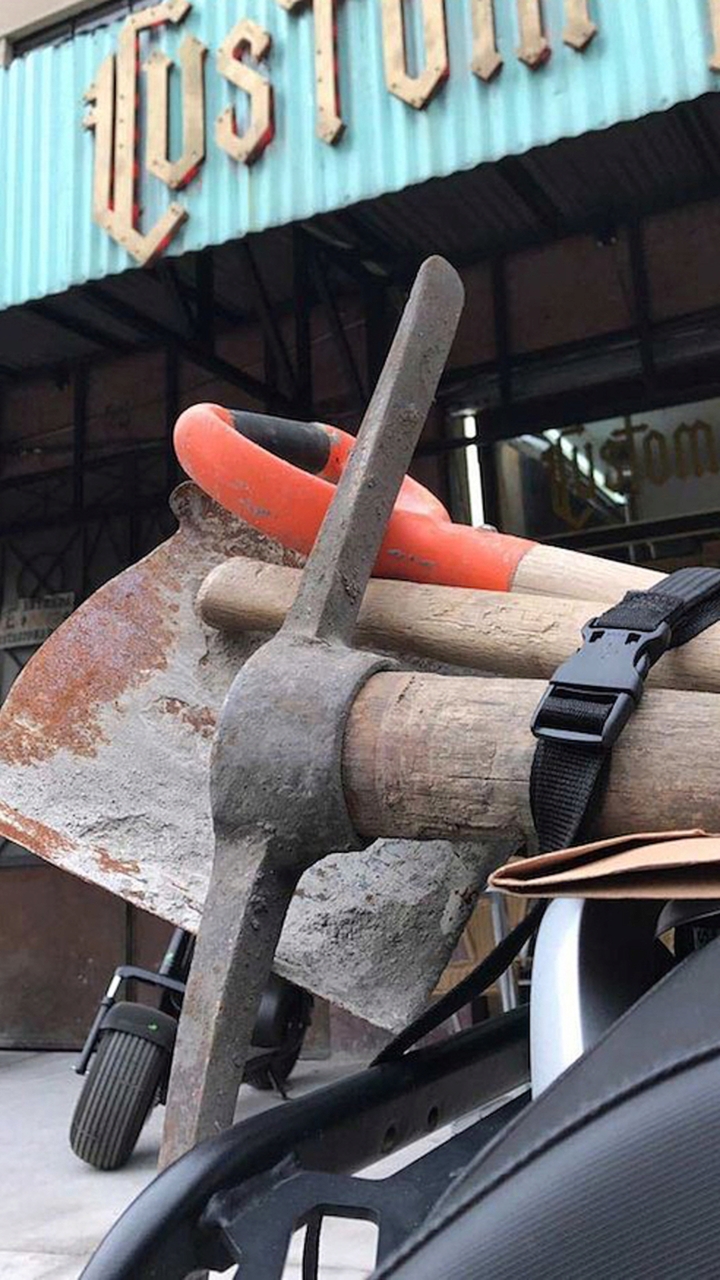 READ MORE: How to Survive the Bike One Using a Motorcycle

"Our chaotic city suddenly was taken by motorcycle crews, packs, MCs, small, medium, oversize, all types of bikes were moving doctors, rescue teams, water, architects to check damaged buildings, moving tools and everything,” said rider Santo Anaya. “Sadness and happiness sharing the same moment. The smell of gas among us, flags, and songs—yelling at the same time, “MEXICO!!! MEXICO!!" Incredible that this disaster shakes our country in a positive way. I hope that this energy remains the longest time as possible, so let’s keep riding and, as I believe from the bottom of my heart, let’s clean our soul with the wind." 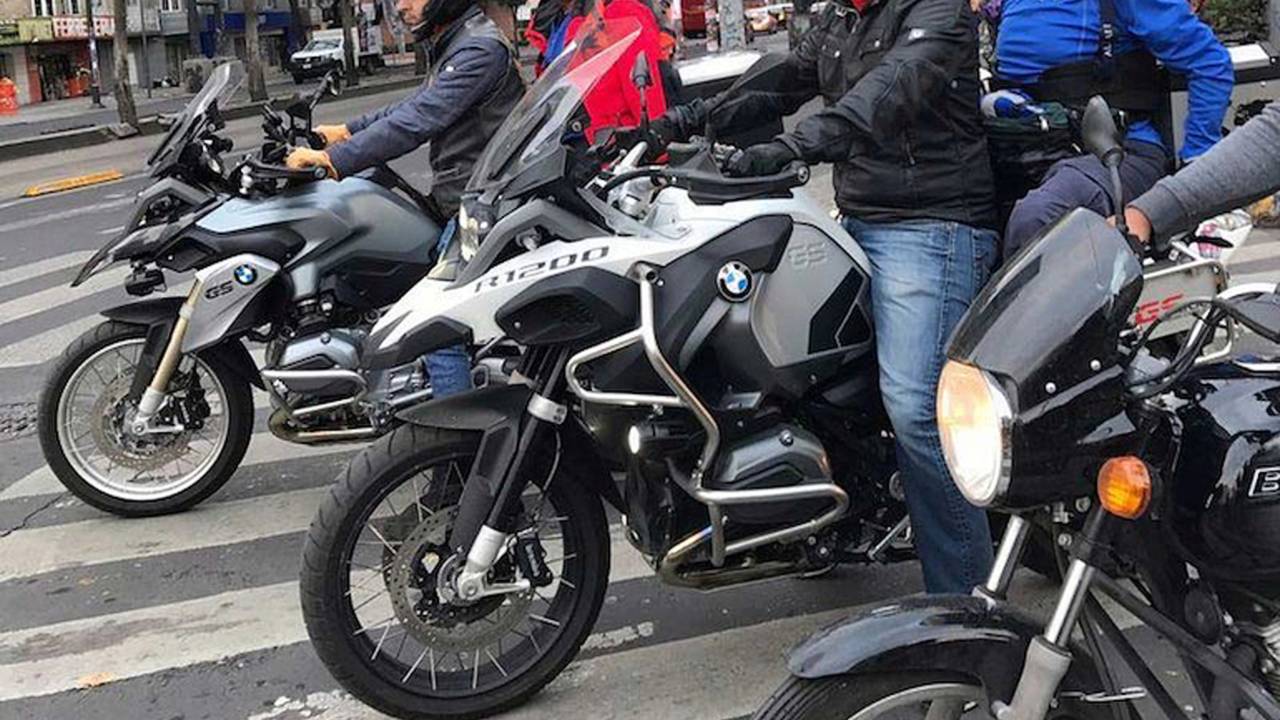 People instinctively pull together in the face of disaster, and the motorcyclists were up to the tasks. They worked long hours gathering loads of water and food, finding qualified medical personnel, and loading tools and other supplies on their bikes. In some cases they were able to reach the hardest hit areas before ambulance and rescue workers could arrive while navigating treacherous terrain and dodging fallen debris and power lines. Volunteer contractors and engineers rode pillion to assist in the search for survivors in the rubble.

Recovery efforts continue in Mexico City in week two of the earthquake’s aftermath, and the motorcyclists are still delivering engineers to certify some buildings for continued use by the public. A tip of the RA helmet to the riders for their quick and coordinated response.