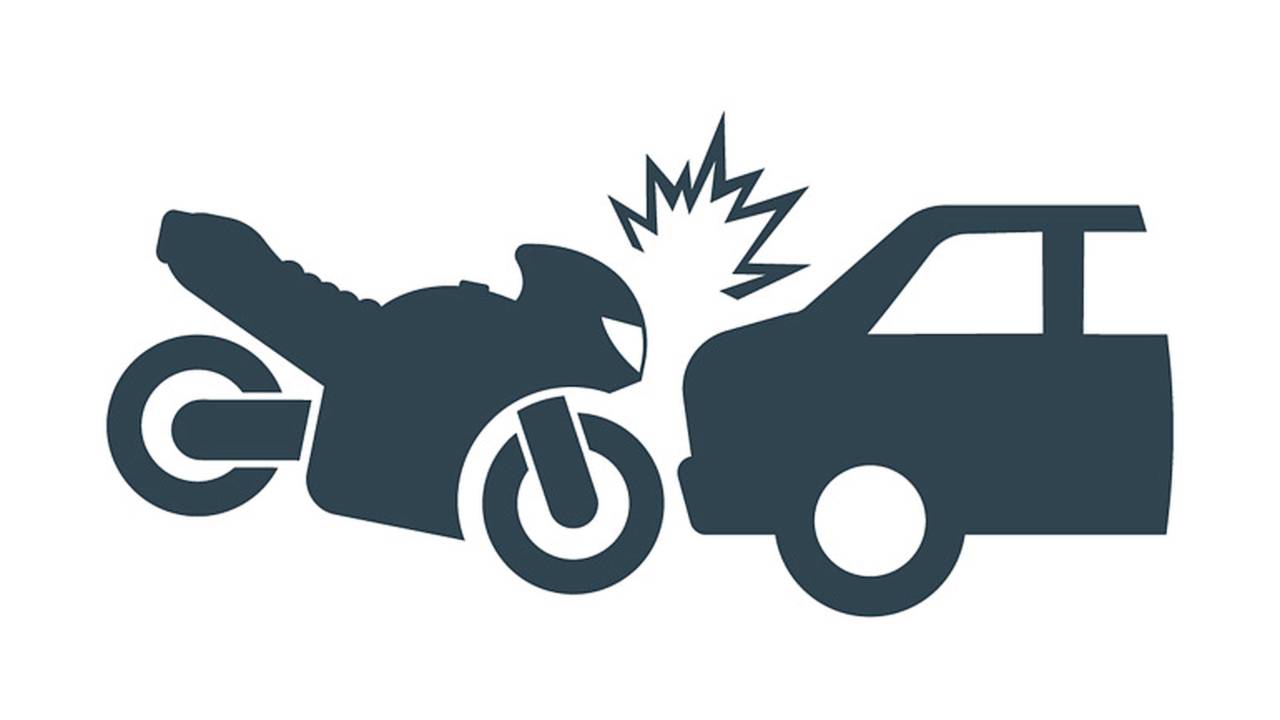 Before a chase could even commence, one moto-thief plows into a box truck, sentencing himself to some extra pain on top of the criminal charges.

Karma is a truly beautiful thing, as demonstrated by a motorcycle thief who accidentally punished himself

Motorcycle crashes make headlines every day, and very few of them could be described as “amusing”. That said, a recent story out of North Carolina is hard not to chuckle at. One alleged motorcycle thief apparently bit off a little more than he could chew, and when fleeing from authorities on his stolen mount, he careened into a huge truck, leaving seriously injured.

The alleged thief was Johnathon Andrew Mayfield of Valdese, North Carolina. According to statements released by local police, officers were called to the area where Mayfield was piloting a lifted two-wheeler. While the stolen scoot was spotted by police, they were reportedly unable to catch up with the more nimble machine. Nonetheless the pursuing cops tried to get close enough to the bike to read a license plate, though this was a tall ordering considering Mayfield was pushing the bike at speeds up to 80 miles per hour in a 35 mph zone.

Just as the officers thought they’d lost Mayfield, they came across the scene of a motorcycle crash. It was Mayfield. Supposedly a large box truck was pulling out of a Lowes Hardware when Mayfield ran a red light and plowed into the truck's rear end. Police also state that the box truck may have actually run over Mayfield, which is less than ideal. Adding insult to injury, Mayfield is now facing a handful of charges ranging from driving on a revoked license, failing to stop for a red light, felony possession of stolen goods, larceny of a motor vehicle, excessive speeding, and reckless driving.

Needless to say, even after Mayfield recovers, it will probably be a while before he’ll ride a motorcycle again. My absolute favorite part of this story is that police aren’t even calling the pursuit a “police chase” because they were never even close enough to Mayfield to conduct a traffic stop. I can’t think of a more satisfying case of instant justice for a motorcycle thief, aside from this awesome clip from a couple years back where a biker kicks over a guy as he attempts to flee on a stolen set of wheels.