Motorcycle theft is an increasingly rampant issuing plaguing major cities across the UK, and though the trend isn’t as acute on this side of the pond, motorcycle theft is nonetheless on the rise in the US too. As the unfortunate trend in crime grew, Sadiq Khan, the mayor of London—a city hit particularly hard by the crime epidemic with some 14,000 bikes stolen in 2017 (more than 38 per day)—organized a summit with OEM’s, asking them to, in his own words, “design out motorcycle crime”. It appears electric bike purveyor Zero Motorcycles may have recently done exactly that. The marque’s anti-theft system was recently put to the test when bikes Zero was conducting “theft tracking” tests on were lifted from the back of a transport van, demonstrating the efficacy of Zero’s new anti-theft system.

The timing of the recent thefts of the bikes couldn’t have been more perfect, with Zero having officially entered into a partnership with British moto-security firm Datatool only hours before the bikes were stolen. Testing of the anti-theft devices had barely even commenced when the comically unlucky thieves swiped the silent two-wheelers at around 3:30AM. Less than five hours later the theft was noticed and reported to police. From there the tracking devices were used to hone in on the stolen bikes’ precise GPS location.

Authorities simply went to the location pinging on the map and found the stolen mounts hidden beneath a tarp, which was supposedly only a stone's throw from the van they were stolen out of. Not only did Zero get its bikes back, but the theft also generated a significant amount of publicity for Zero and its the new anti-theft devices. The new tech should help to combat motorcycle theft, especially when paired with the machines’ immobilizers which are reportedly harder to bypass than a regular ignition. So far Zero hasn’t revealed where the devices are installed inside the bikes, though I imagine once thieves learn where they are and how to remove them, we’ll be back to square one, so hopefully technology can stay ahead of the crime. 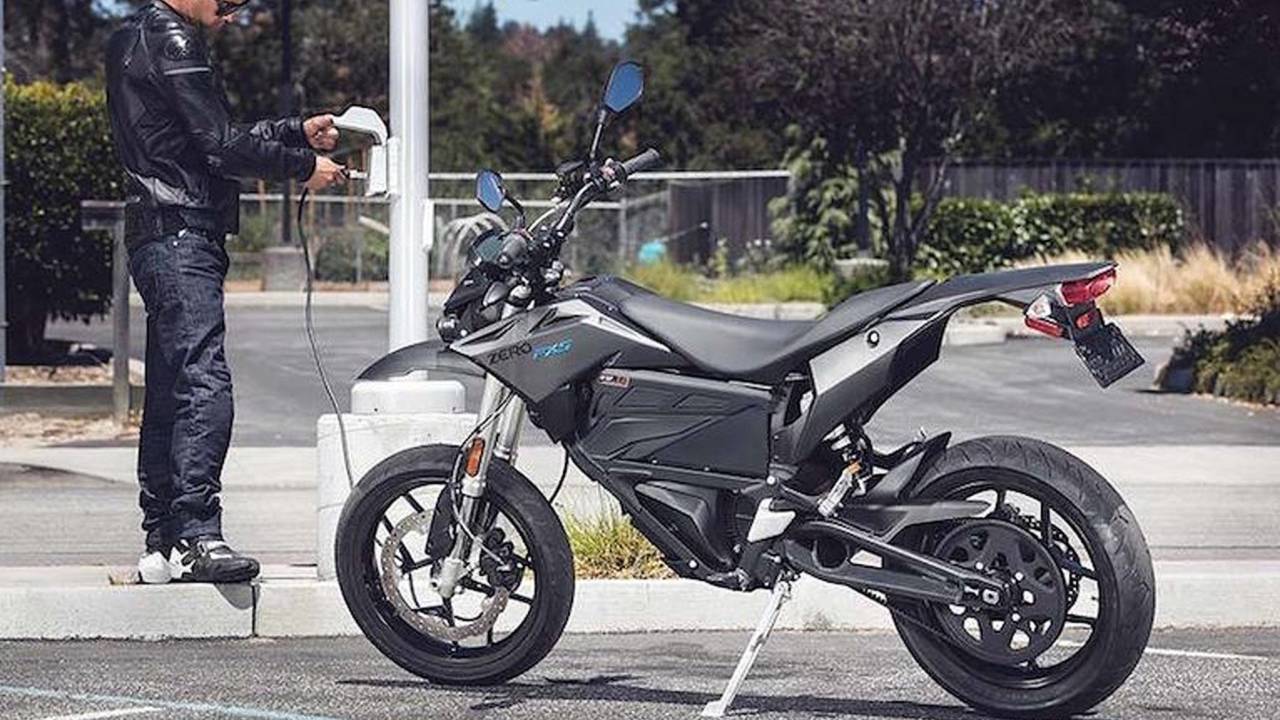