Scooter and motorcycle-related crime has plagued the United Kingdom. With around 14,000 motorcycle thefts in London in the last year, and 23,430 crimes committed using motorized two-wheelers – a 163-percent increase from last year – it’s become increasingly clear that a solution is direly needed for this problem. In an attempt to solve this thorny problem, London Mayor Sadiq Khan has called on manufacturers to engineer bikes so they are harder to steal. Problem solved, right? Well, not if you ask the manufacturers.

“It is essential that the manufacturers step up to help us tackle this problem at the source. Put simply, the design of motorcycles make them far too easy to steal and this must be dealt with head-on at the point of design if we are to rid our streets of these crimes,” stated Khan. 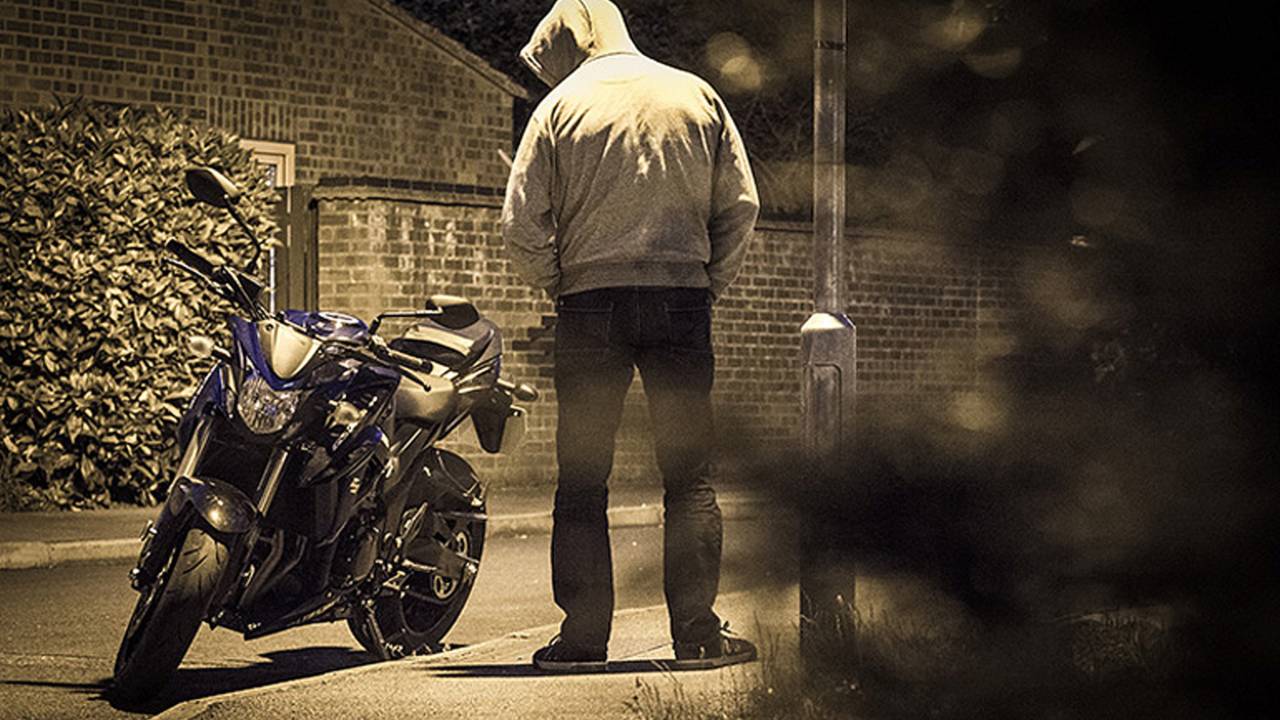 The attending manufacturers apparently aren’t seeing eye-to-eye with the mayor, responding to Khan’s statements saying there is no “magic bullet” that can be built into bikes to remedy this problem. The Motorcycle Industry Association (or MCIA) asked the Mayor not to make the aforementioned manufacturers the “focal point for blame” in London’s two-wheeled crime epidemic.

“We know the Mayor would like to hear there is a magic bullet which can be fitted to all bikes to stop them from being stolen, but unfortunately there isn’t," said Tony Campbell, CEO of MCIA. "If there was, we would be fitting it, as theft is particularly damaging to business and to our customers.”

The MCIA did release a statement, making it clear that the Association fully supports the Mayor and London’s police force, but simply don’t feel directly responsible for the rash of crime. Campbell said that the focus should be on a multi-pronged approach including elements such as more secure parking facilities, a proposed security tagging system fitted to new bikes, and an awareness campaign aimed at educating and encouraging riders to use security systems and locks.

“But they (bike and scooter owners) need something to lock their bikes to, which is where City Hall can make a difference,” said Campbell. “Powered two-wheelers are a solution in reducing congestion in the capital, improve air quality and relieve the pressure on parking, as they do in other European cities. They need to be properly factored into London's transport planning over the long term and secure parking is one of the elements to ensure this is successful.” 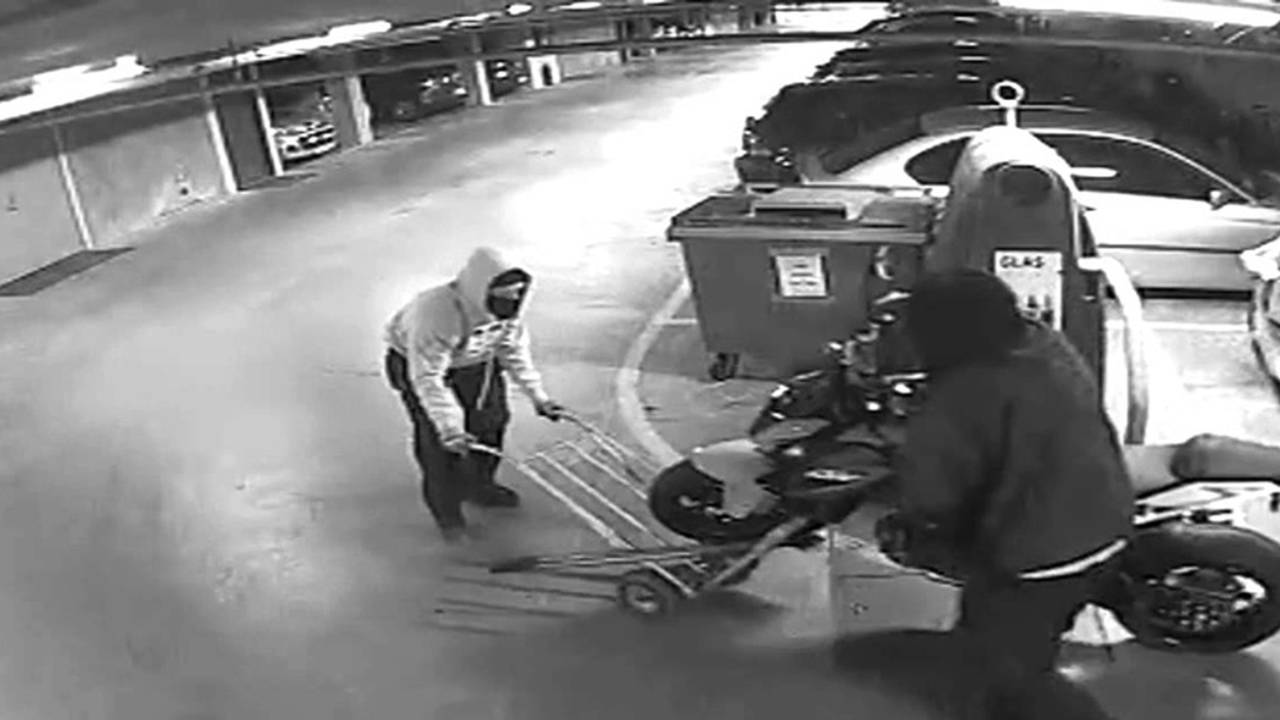 “We welcome any initiatives that make stealing these vehicles as hard as possible to curtail the criminal actions of these offenders," responded Met Territorial Policing Commander Julian Bennet. "This includes working with industry, manufacturers, insurance companies, and the motorcycle industry association to identify what can be done to prevent theft and to see what theft prevention measures can be designed into these vehicles for the future.”

Ultimately there’s no one right answer or solution to this increasingly problematic issue. The city is going to need to explore a myriad of remedies before finding a successful tactic(s), and the first step is going to be various entities coming together to combine ideas and resources to tackle London's ever-increasing scooter/bike-related crime wave.