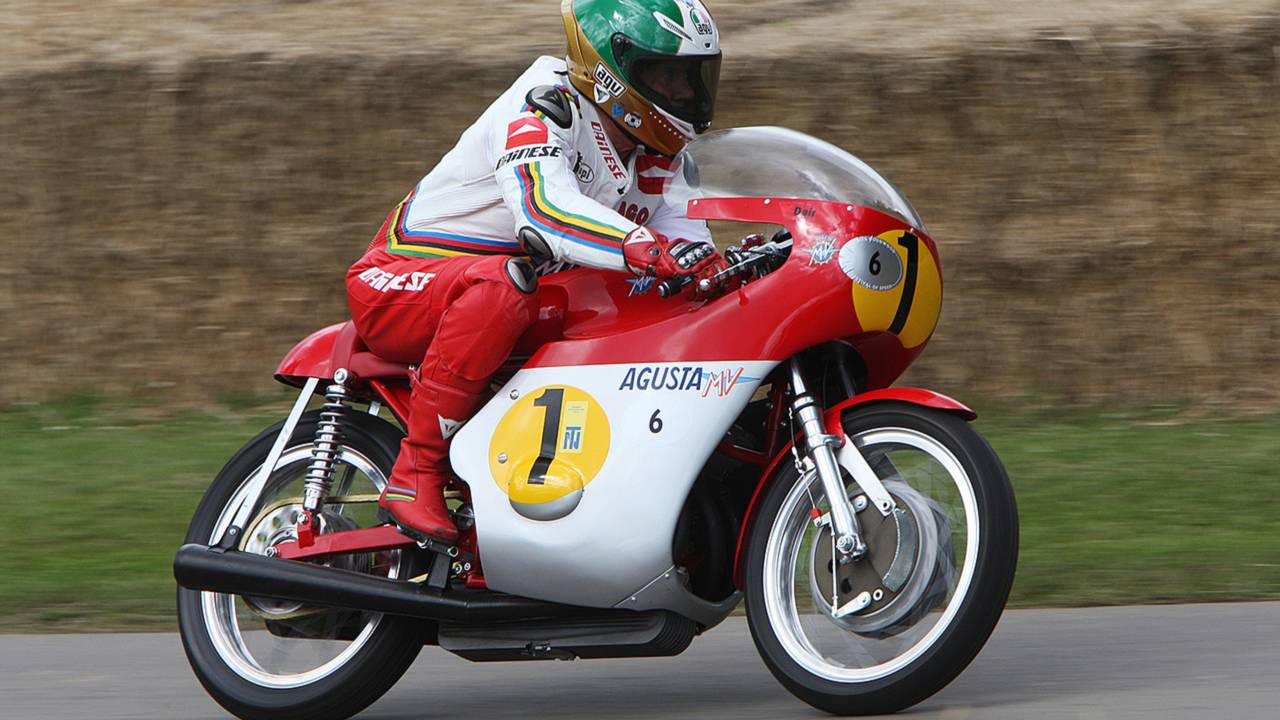 After an absence of more than 40 years, the MV Agusta name will return to grand prix motorcycle racing with an entry in Moto2 for 2019.

Ex-MotoGP outfit Forward Racing has entered into a four-year deal to run MV Agusta bikes in the intermediate class next season.

The new bike will run for the first time in testing in July ahead of its race debut next season.

It will mark the first time since 1976, the year Giacomo Agostini won MV Agusta’s final race at the Nurburgring, that the Varese marque will have appeared on a grand prix entry list.

MV Agusta won 18 500cc titles between 1956 and 1974 with John Surtees, Gary Hocking, Mike Hailwood and Phil Read as well as Agostini before its four-stroke bikes were eclipsed by the Japanese two-strokes in the latter part of the 70s.

It dropped out of grand prix racing after the 1976 season when the company hit financial difficulties.

The brand returned to racing in 2014 as it started a new team in World Superbike, where Jordi Torres currently campaigns a solo MV Agusta 1000 F4.

Forward runs a pair of Suter bikes in Moto2 for Eric Granado and Stefano Manzi in Moto2, with neither rider having scored points in the first four rounds of the year.

Suter, which withdrew from Moto2 late last year only to immediately go back on its decision, will supply the forks for the MV Agusta bikes next year.

Triumph will supply the engine as part of its deal to replace Honda as the category's sole supplier.

ANOTHER RETURN: Ducati Back to Pikes Peak with new Multistrada 1260