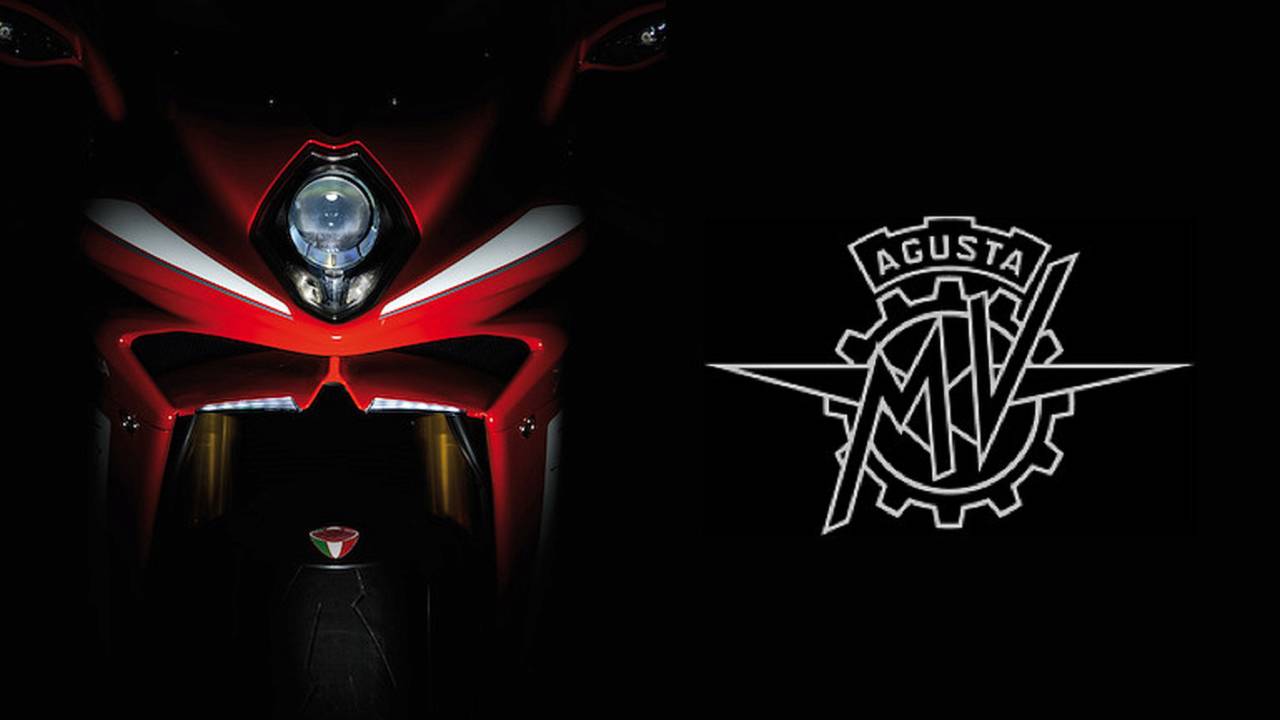 After revisions done to the F3 made it Euro4-compliant, MV opts to introduce a brand new 4-cylinder platform instead of tweaking its existing 4-banger.

Fresh on the heels of MV Agusta regaining some of the capital held by Mercedes AMG, the Italian sport bike manufacturer confirms plans to introduce an all-new four-cylinder platform for the 2018. Though MV’s existing four-cylinder platform could be updated to meet strict Euro4 emissions regulations, there are several reasons why the introduction of an entirely new powerplant makes much more sense.

As MV’s WSBK team has demonstrated, the current F4 racer has been pushed to its performance limits. This makes the development of a new inline-four a much more productive endeavor, and building a new platform within the Euro4 guidelines should yield more fruitful results than a revision of the existing engine. MV Agusta CEO Giovanni Castiglioni has already revealed that the company plans to unveil a new 1,200cc Brutale, and a new four-cylinder Brutale might be the first bike released with the new powerplant. MV very well may also offer a four-barrel Dragster RR, and the possibility of a four-cylinder Turismo Veloce or Rivale isn’t that far-fetched either.

With MV Holding now owning 100 percent of MV Agusta Motor S.p.A., the decision to develop a new four-cylinder engine is seemingly part of an effort to, according to a company press release, “rationalize its product pipeline and consolidate its positioning in the market”. The new engine is clearly an investment in the company’s future, a future that until just a short while ago was looking iffy at best. Will a new four-cylinder mill help MV Agusta's future prospects? It's hard to say, but at least it's a step in the right direction.