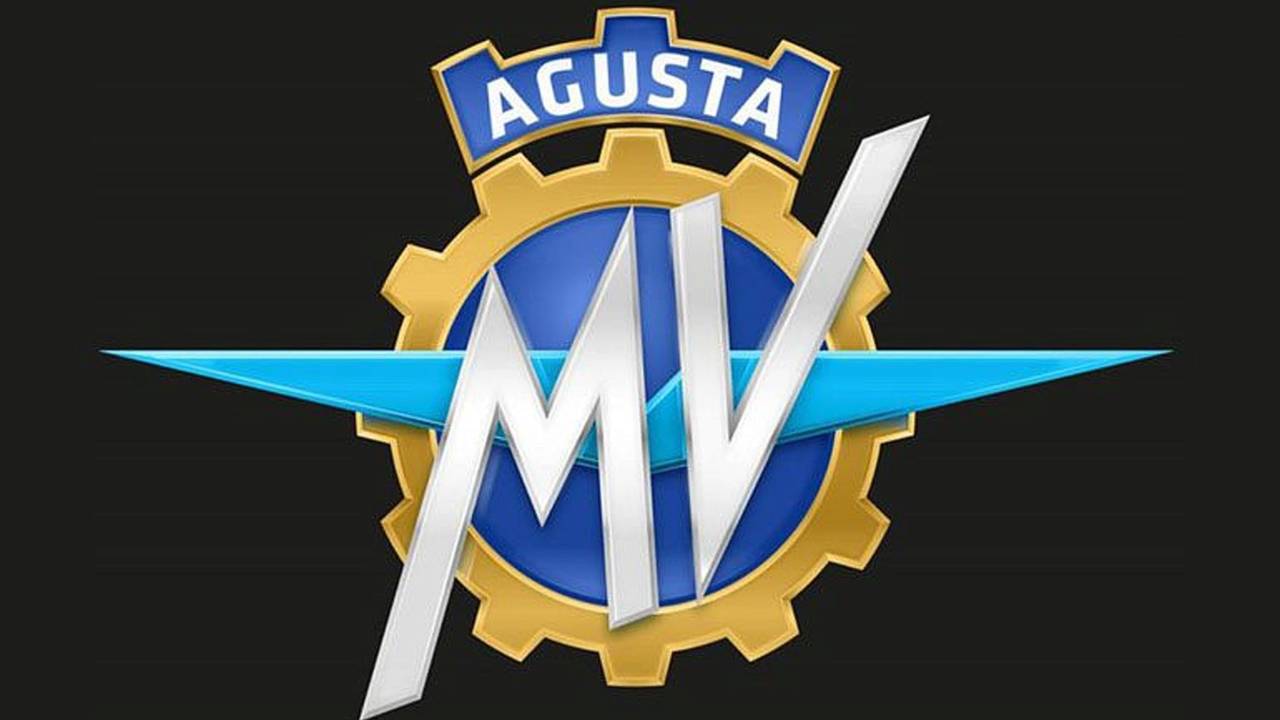 MV Agusta's model roster for 2018 has been upgraded to meet Euro4 noise and emissions regulations.

MV Agusta announced that its triples lineup - F3 675, F3 800 and Dragster 800 - has been upgraded to comply with Euro4 emissions regulations. According to England’s Motorcycle News, the modifications have resulted in a 50 percent reduction in engine noise and a 48 percent drop in exhaust gas emissions. The quieter, cleaner MVs are now legal for 2018 and beyond.

Both the 675 and 800 also feature new engine mount positions that the manufacturer claims increase both longitudinal and torsional rigidity. All the triples have been equipped with redesigned balance shafts, primary and drivetrain gearing, and oil and water pumps. The valve trains have been upgraded with new intake valves and cam, new valve springs on intake and exhaust, and improved valve guides.

MV rates the power output of the new models at 128hp for the F3 675 and 144hp for the F3 800. The Dragster 800 has a claimed horsepower rating of 140. The siren sounds of the triples are now modulated by a redesigned catalytic converter and larger silencers. The shift mechanism features revised gear dogs for an improvement in gear changes.

The chassis and engine modifications have been accompanied by new electronics, with an eight-stage traction control system and revised fuel mapping profiles. The electronics package was previously available only on the Dragster RR model.

Despite its fractious history, MV Agusta has managed to survive numerous corporate owners over the past three decades. Following the period of control by Cagiva in the Nineties, MV was briefly part of the Malaysian auto group Proton, but reverted to Italian ownership shortly thereafter. The company was bought by Harley-Davidson in 2008, but was sold to an Italian company headed by Claudio Castiglioni little more than a year later. Mercedes-AMG acquired 25 percent of MV in 2014. With falling sales the company found new funding from the Russia-based Black Ocean Group.