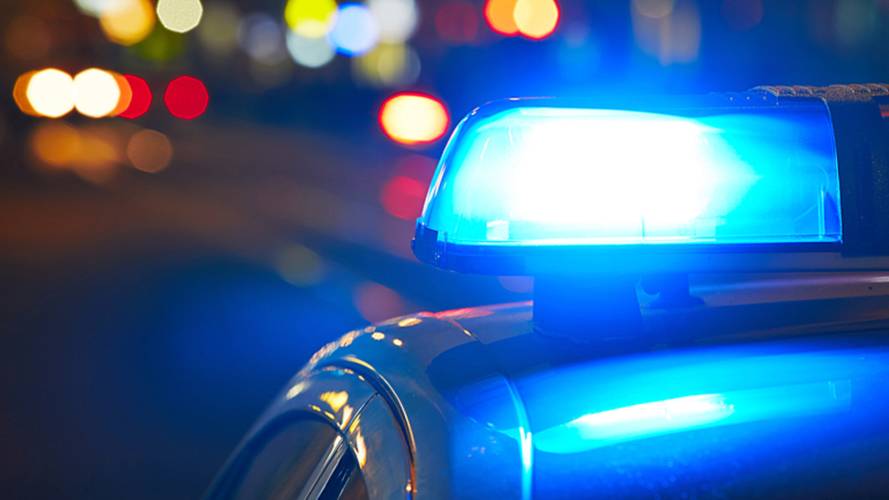 The tale of what happens when you inadvertently invite the police over to report a theft, and then they notice the stolen motorcycle on your property

Modern technology is constantly changing out world, introducing new conveniences while making old technologies and industries obsolete. In the same way the advent of companies like Uber and Lyft have made earning a living as a cab driver exponentially more difficult, so too has the advent of modern GPS for thieves. A recent story out of Tennessee demonstrated this, however it would be the GPS tracker in a cell phone that would end up helping the authorities to locate a stolen motorcycle.

On March 24, 2018, police in Paris, Tennessee, received a report of a stolen cell phone from a local residence. An officer was dispatched to the home, and when Deputy Jim Sanders arrived to take a report about the caller’s $600 phone that had been stolen, he noticed a motorcycle parked in the driveway. The woman giving the police report informed the deputy that the bike—a Honda Shadow—had been repainted from red to black.

Sanders ran the bike’s VIN and sure enough it was stolen. According to the local publication The Paris Post-Intelligentcer; the woman who called police was not the owner (or thief rather) of the motorcycle. Deputy Sanders also reportedly made note of several scratches, dings, and other cosmetic imperfections that, despite having been painted over, should still help the bike’s rightful owner identify it.

No addition information is available as far as what the connection or relationship was between the woman who called police and the person who was in possession of the stolen Honda, though it's pretty clear she had nothing to do with the stolen bike (aside from it being parked on her property). But that’s the story of how a stolen $600 phone lead police to a stolen $1,500 motorcycle.