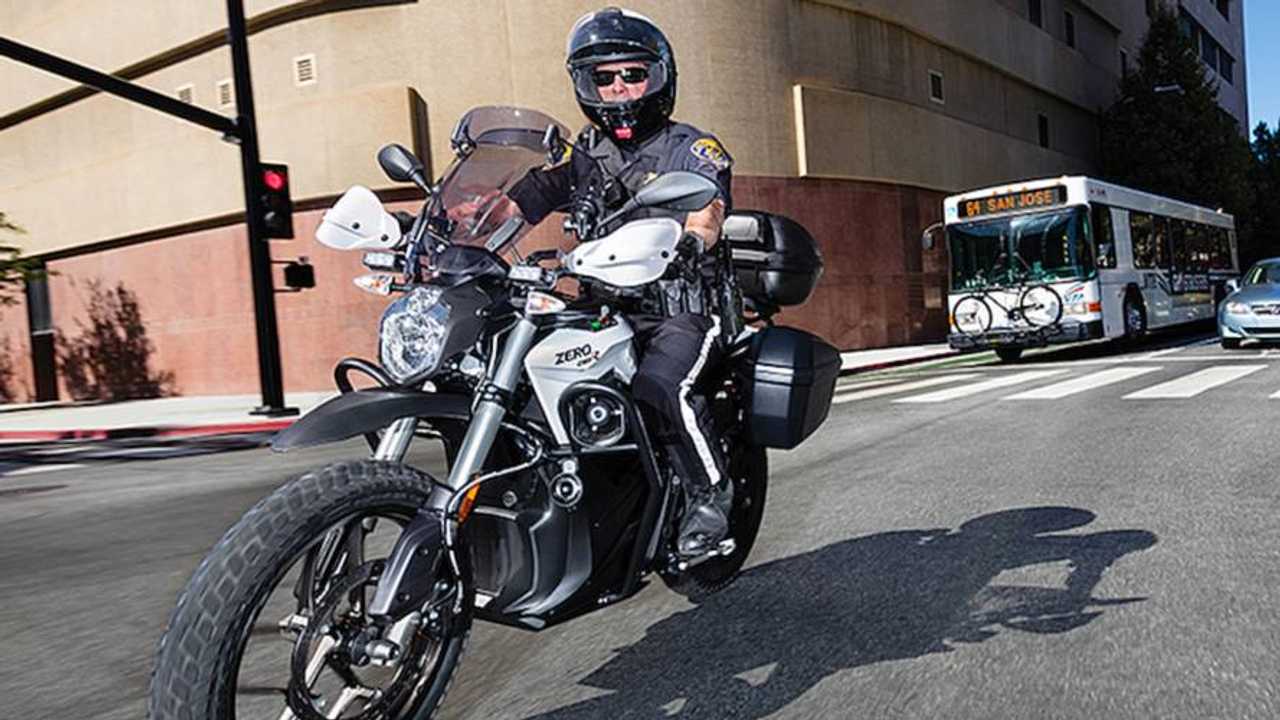 An unfortunate reality of riding is that gear doesn’t come cheap. This has lead to thieves targeting helmets and other riding gear when left sitting unattended on a bike. Most thieves probably aren’t ballsy (or dumb) enough to steal gear from a motorcycle cop, but that's just what happened in Suisun City, California, when a helmet, a pair of riding gloves, and a set of saddle bags were stolen off of a new police bike.

According to The Daily Republic, the theft was carried out sometime in the early morning hours of April 24, 2018. Apparently the thief strolled into the police station parking lot and helped himself to the gear, which was conveniently sitting atop one of two new electric Zero motorcycles recently acquired by the SuiSun City Police Department. The two silent patrol bikes were purchased in order to help the department deal with traffic issues in school zones and to locate/eradicate homeless encampments that have previously been harder to access. (I’d argue if they’re hard to access, can’t they be left alone? they have to go somewhere, right?).

According to local media reports, the recent theft will result in one of the two Zero bikes being removed from service until the equipment is replaced. Apparently crime is rather slow in Suisun City, as anyone with information about the stolen gear is asked to directly call the Chief of Police. So if you see someone who isn’t a cop, but is wearing a Suisun City Police helmet, you know what to do.