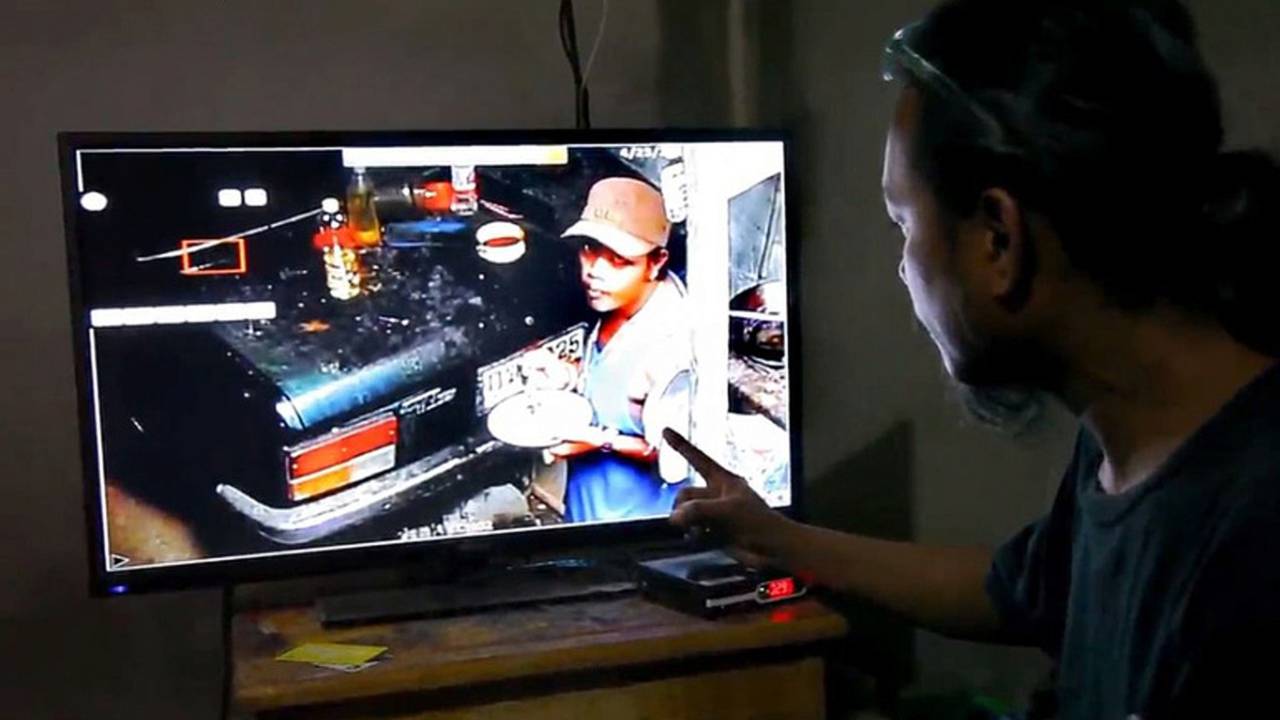 A Thai bike shop owner found himself the victim of the strangest crime when a burglar broke into the shop, made himself dinner, then stole cash and a bike.

Stories of burglars helping themselves to their victims' food, toilets, and other necessities in the course of their crimes are surprisingly—and hilariously—common. I mean, hey, free food is free food, right? Well, this story we caught this morning out of Thailand is just the latest on the pile of multi-tasking burglar stories. As a bonus, it's even motorcycle related!

According to Thailand's The Nation, on the evening of April 19, 2018 Sitthikorn Phamaranon closed up his motorcycle repair shop in Tambon Khuekkhak in Phang Nga's Takua Pa and headed home like he always did. When he arrived the next morning, he found a bike, cash, and some food missing and a very strange scene caught on surveillance video.

The hungry burglar at work

Apparently, around 18:30 the previous evening, an unidentified man in a blue tank top and tan ball cap broke into the bike shop with thieving on his mind. Once inside though, he seemed to forget why he was there. Phamaranon said that the burglar sat at a desk for a bit, then wandered to the back of the shop and helped himself to a big plate of food. Then he went back for seconds. After he ate his fill, the burglar washed his dishes, cleaned up, and went about the business of robbing Phamaranon blind.

The mystery man made off with 2,000 Baht (around $64.00), a Honda motorcycle (the model of which The Nation failed to identify. Thanks a heap, guys), and a bunch of the shop's gasoline. The whole thing took about 30 minutes start to finish, including the meal.

Phamaranon posted clips of the video online on April 23 in hopes of catching the hungry burglar (a video we've been unable to find, sadly). There's no word on whether or not he's been caught yet, but the good people of Phang Nga should lock up their bikes and their refrigerators until this guy is brought to justice.

THEY GAVE ME: Dirt Bike Returned 17 Years After Being Stolen