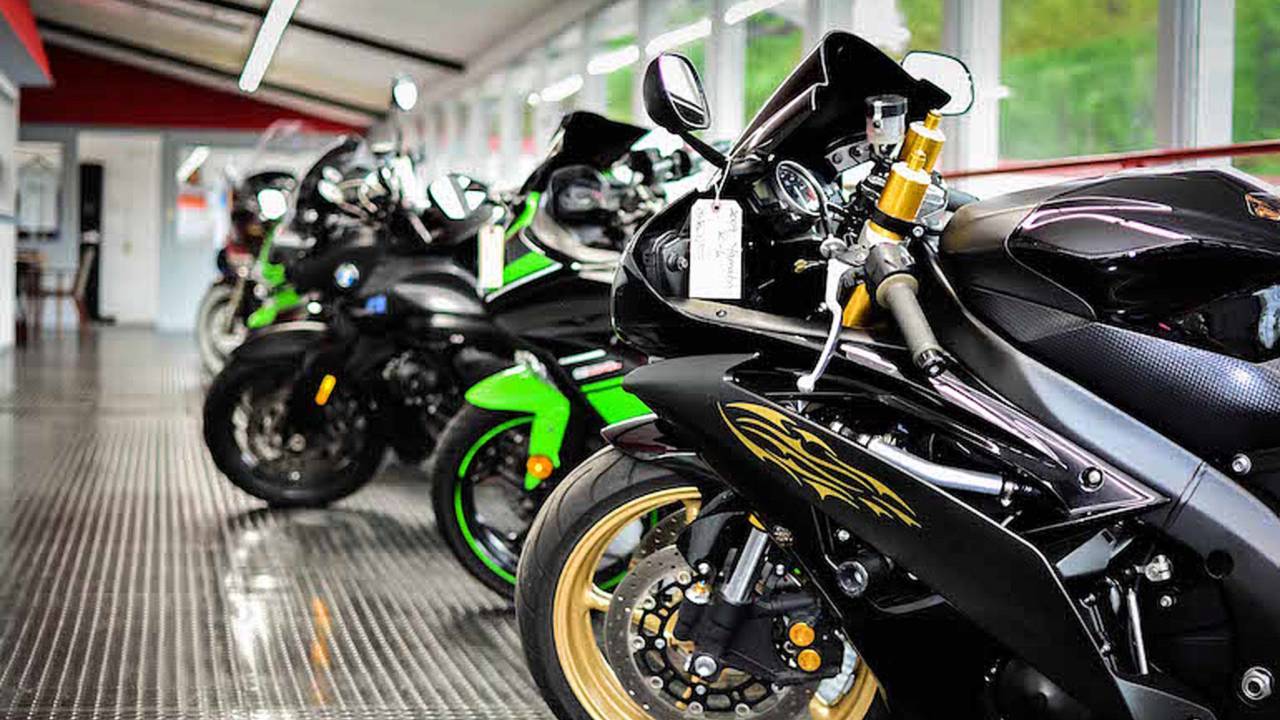 Police serve search warrant at popular Maryland shop after it was reportedly tied to stolen motorcycles.

Clinton Cycles, aka DMV Baggers, has made a name for itself in the Washington DC area for offering everything from new and used bikes to customization and basic maintenance. So it came as quite a shock to customers when they began discovering machines that had been purchased from Clinton Cycles were, in fact, stolen. According to local news outlet FOX 5, rumors had been circulating for months regarding the shop dealing in stolen scoots, but on  March 29, 2018, local police raided the Temple Hills, Maryland shop, solidifying the suspicion that had reportedly been swirling around the moto outfit.

At this point in time, police have yet to reveal what exactly spurred the investigation into DMV Baggers, but based on reports from (ex) customers and a few statements from police, it’s pretty safe to assume the case boils down to trading in stolen motorcycles.

“Like any other investigation, we don't know where this is going to take us,” said Prince George’s County Police Lt. Manny Rivera. “It's stolen bikes and most importantly, these are motorcycles that won't be legal on the street.”

WHEN THE WORST HAPPENS: What to do if your bike gets stolen

One unidentified ex-customer who spoke with FOX 5 reportedly purchased a pair of motorcycles from the Temple Hills shop, ponying up a $13K for the two mounts and some maintenance work.

So far there has been no word as to whether or not anyone from Clinton Cycles has been charged with any crimes, and it’s equally unclear as to whether or not the shop will reopen. If the shop does reopen, it may be a while before it earns back the trust of customers who unknowingly shelled out five-figures for a hot bike.