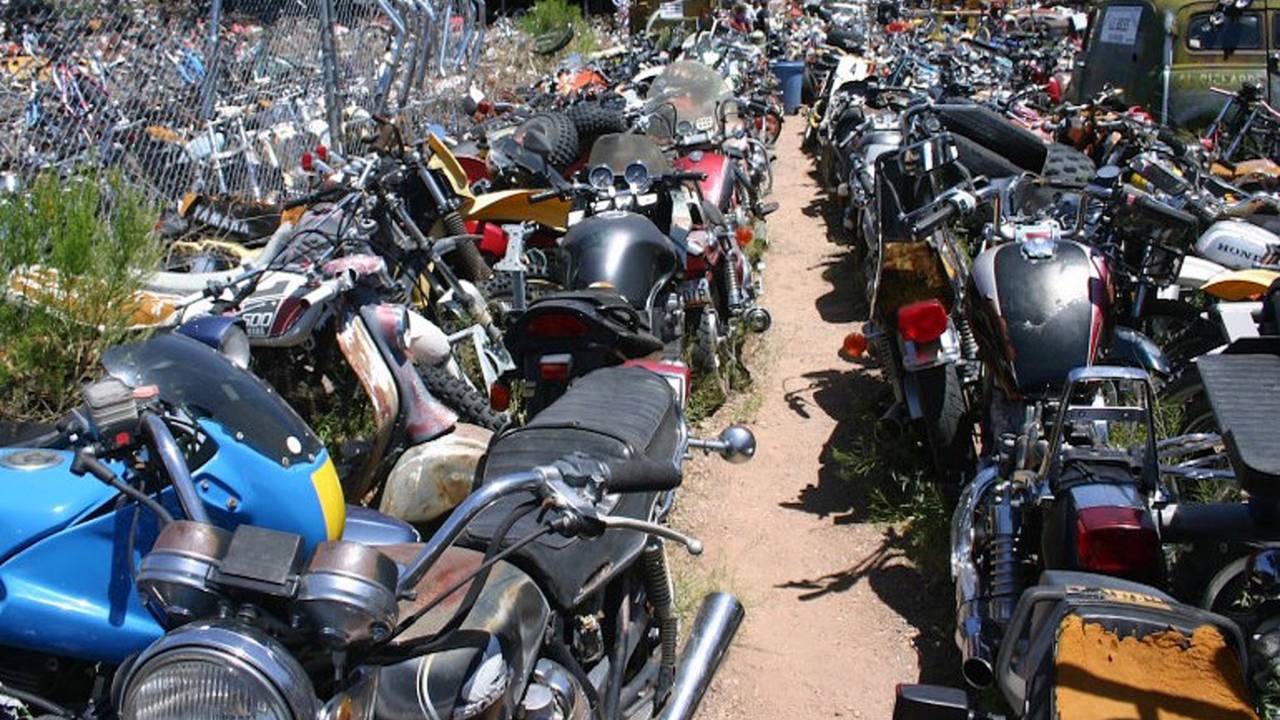 Investigation in Thousand Oaks, California leads to the art of two individuals suspected in motorcycle theft and chop shop case

Southern California’s vibrant car and motorcycle culture is both a blessing and a curse. While the sheer number of vehicles and enthusiasts means easy access to parts, it also means easy pickings for thieves and a market to sell stolen wares to. Fortunately, two such thieves were recently taken off the street after a police investigation shut down a local alleged theft ring and chop shop operation.

According to police in the Conejo Valley, 11 bikes have been stolen thus far in 2018—all of which were swiped in the late-night/early-morning hours. The uptick in motorcycle theft caught the attention of local authorities who began an investigation into the spike in stolen motorcycles. On April 10, 2018, a trio of stolen bikes were recovered from three separate locations that all lie in the same square-mile area. Luckily for law enforcement each of the three locations were businesses equipped with security cameras, and footage recovered by police reveals the same two individuals unloading the stolen scoots.

The investigation also led to a storage unit on the 3000 block of Grande Vista —smack dab in the middle of the square-mile in which the stolen bikes were recovered—that investigators suspect is tied to the stolen bikes. The person renting the storage unit in question has been publicly identified as one Joanna Shoop of Westlake Village, California. Shoop also happened to bear a striking resemblance to one of the two individuals seen in the aforementioned surveillance footage.

Two days after the initial discovery of the three bikes and the storage locker, Shoop was detained after she was discovered in the Simi Valley area along with one Brian Wendorf of Simi Valley, who is reportedly already on probation for prior drug and vehicle theft charges. The two were eventually taken into custody and booked due to police suspecting the duo of operating a chop shop.

The day after the arrest, authorities served a search warrant at Shoop’s storage unit, as well as a second storage unit she was renting in Simi Valley. According to police, a myriad of parts were recovered. A couple days later, the Ventura County District Attorney charged the two with three counts of vehicle theft and a single count of operating a chop shop.