2021 has been a year of ups and downs for Maverick Viñales. After winning the first race of the season at Qatar, Top Gun soon tumbled down the rider championship standings. In May, Viñales welcomed his daughter to the world but lost his Yamaha seat months later. The number 12 quickly landed at Aprilia before year’s end, but he also endured the death of his cousin, Dean Berta Viñales, following a World Supersport 300 (WSSP 300) crash.

Now, with the Grand Prix of the Americas beckoning, Viñales is taking time away from the track to fully mourn the loss. Dean Berta Viñales was only 15-years-old and a rookie in the WSSP 300 class when a multiple-bike crash in Race 1 of the Jerez round killed the teenager. The young rider was racing for the Viñales Racing Team, an outfit run by Maverick’s father that prioritizes up-and-coming Spanish talent.

On Sunday, September 26, 2021, Maverick Viñales paid his respects to his fallen relative at the Circuito de Jerez.

“Maverick Viñales will not be on the starting grid for the GP of the Americas scheduled this weekend on the circuit in Austin, Texas,” noted Aprilia in a prepared statement. “Less than a week has passed since the accident involving Dean Berta Viñales, Maverick’s young cousin, which is not enough time to regain the serenity needed to race.

“Maverick, with the full and unconditional support of Aprilia Racing, has therefore decided to take a break on his journey of getting to know the bike and team from Noale. The entire Aprilia Racing family supports this decision and stands with Maverick and his loved ones. There will be other times and other rounds to resume the promising journey begun together. A journey that must be entirely respectful of the people involved and their feelings.”

We send our condolences to the Viñales family at this difficult time, and we hope to see Top Gun on the starting grid when he is emotionally and mentally prepared.

A Call For Change: 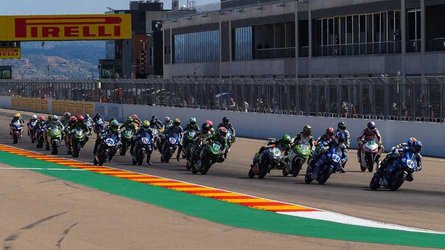 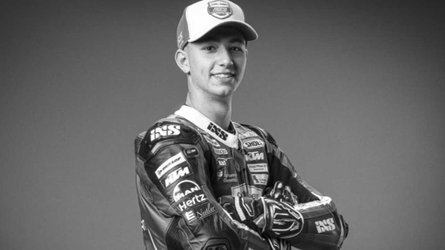