The production-ready version looks very similar to the concept.

CFMoto has let the world know that it means business, especially when it comes to delivering products fit for the ever-changing motorcycle industry. Having recently launched the 800MT, its performance-oriented adventure bike in partnership with KTM, the company has also shown its interest in the EV sphere. In December of last year, the company announced a spinoff brand geared towards the development and production of EVs.

Zeeho claims that this much power and torque can propel the Cyber from 0 to 31 miles per hour in just 2.9 seconds. Top speed is set to a claimed 110 kilometers per hour, or 68.3 miles per hour. On top of the sophisticated powertrain, the Cyber makes use of a pouch-style 4kWh lithium-ion battery. This high-tech battery has been developed alongside Farasis Energy, and is claimed to return an impressive 130 kilometers (81 miles) of range. What's more is that Zeeho is claiming some pretty impressive charging times—0 to 80 percent in just 30 minutes.

Now, whether or not the Chinese motorcycle company will make good on these promises remains to be seen. What we do know, however, is that the production-ready Zeeho Cyber looks very much like the concept scooter. After images of the Cyber leaked online, it's clear to see that the Zeeho Cyber is very much becoming a reality. In fact, in a report published by Indian motorcycle publication, BikeDekho, the Chinese company is expected to launch the Cyber electric scooter in Asia—India included—later this year. 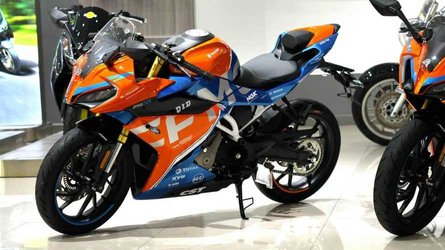 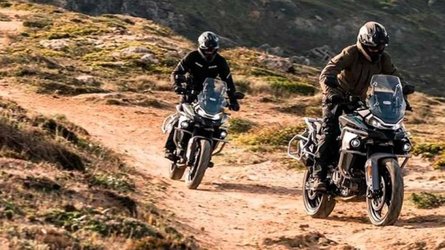