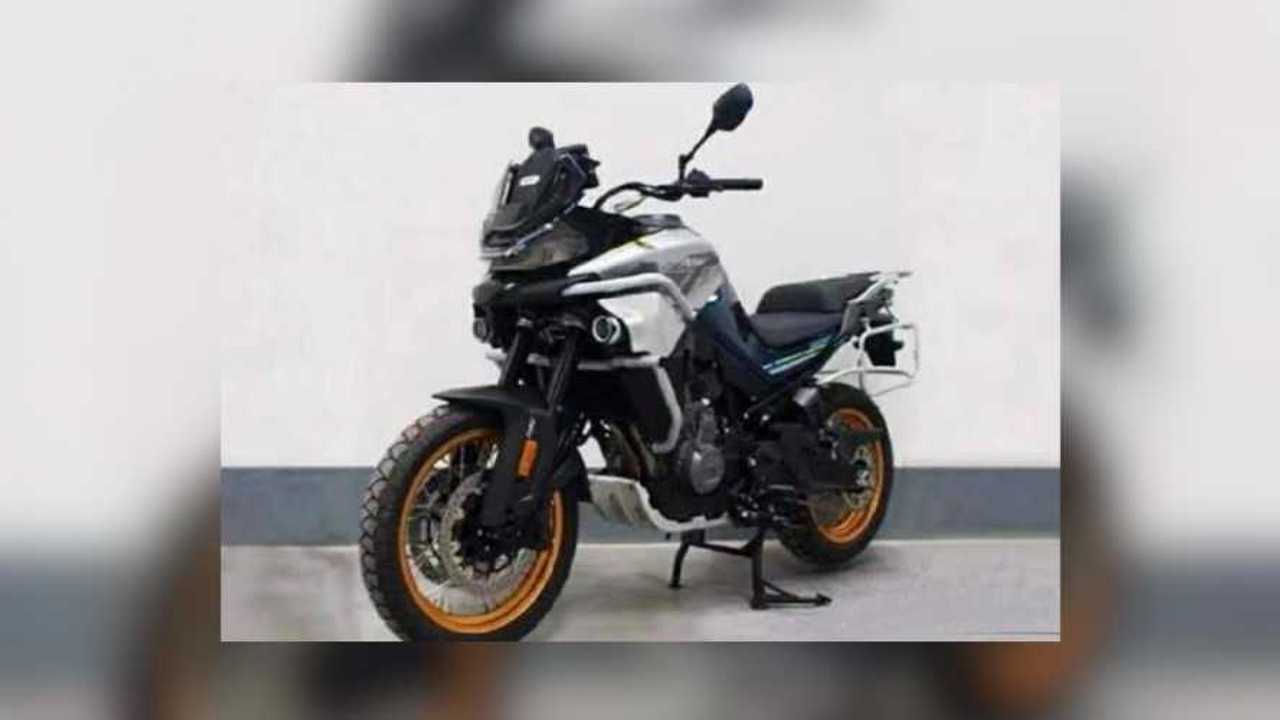 A lot of KTM's tech can be found on this new adventurer.

Those who have kept abreast with Chinese motorcycle manufacturer CFMoto, are well aware that they produce motorcycles for KTM across the Asian market. Not only this, but CFMoto also purchased the rights to a number of KTM’s power plants—chief of which would be the 790 LC8 engine.

Now, nearly three years into the partnership, CFMoto is finally releasing a motorcycle derived from the company’s partnership with KTM. We all know how amazing an adventure bike the KTM 790 Adventure is. Its low weight, punchy engine, and trick suspension make it an extremely exhilarating machine to flog around off-road. That being said, CFMoto has capitalized on the partnership with KTM, and is rolling out an adventure bike derived from the 790 Adventure.

The all-new CFMoto 800MT features unique styling, but carries over many engineering features of the KTM. For instance, the frame, engine, and suspension setup are very similar to that of the 790. However, on the face of it, the CFMoto employs a unique and appealing design language.

Unlike the KTM, the CFMoto 800MT does not come with an underslung fuel tank. That’s a shame, especially given the fact that the lower center of gravity afforded by this setup is one of the reasons why the KTM handles so well. Nonetheless, we can expect the CFMoto to be priced a lot lower than the KTM 790 Adventure, as is the case with all of CFMoto’s bikes trying to make a name for themselves in their respective segments.

As for the engine, it’s safe to assume that an iteration of KTM’s 790 LC8 will be propelling this machine. Perhaps tweaked with a different state of tune, and variations in terms of intake and exhaust, we can expect the 800MT to be quite the performer, especially if it comes with an enticing price tag.