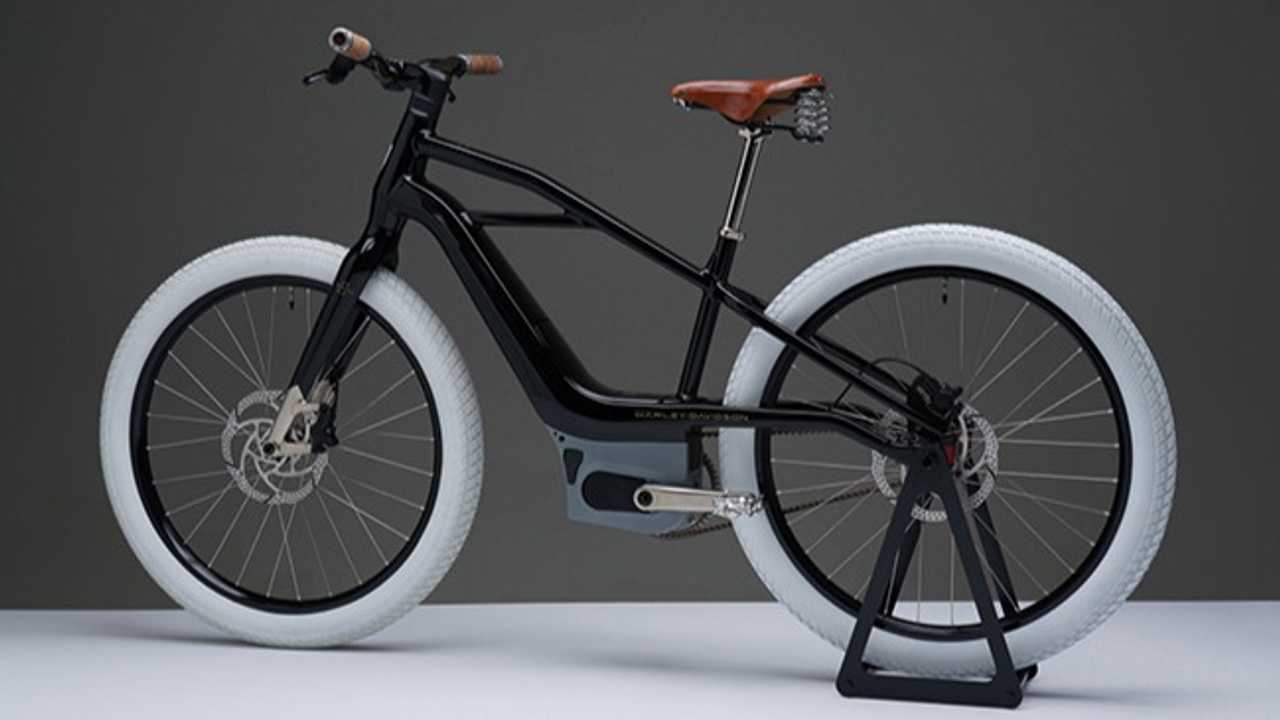 It's meant to pay homage to Harley-Davidson's first ever motorcycle.

It is unbeknownst to nobody that Harley-Davidson has been in the spotlight for quite some time in the recent months. Mostly due to quite a few of its planned launches being swiftly axed amid the company’s new leadership. On top of that, it was just announced that the iconic American manufacturer was going to pull out of the Indian market. This was then followed by an official statement regarding the company’s partnership with Hero MotoCorp.

Alas, Harley-Davidson is once again in the limelight with a creation that is about as un-Harley as it gets: an electric bicycle. But not just an electric bicycle, but rather, an entire spin off company dedicated solely to designing and producing these lightweight machines. Dubbed the Serial 1 Cycle Company, the project seeks to pay homage to Harley-Davidson’s first ever motorcycle, the Serial Number One dating more than a century ago, in 1903.

Stylistically speaking, the Serial 1 Cycle Company’s prototype e-bike is an exercise in functional retro styling adapted to the modern day. It’s clear to see that the company’s intent to pay homage to Harley-Davidson’s roots go beyond its namesake. For starters, the e-bike’s frame sports a swooping top tube along with an elegantly tapered down tube giving the bike that early twentieth century motorcycle aesthetic.

As far as mechanical components are concerned, the e-bike features a mid-mounted electric motor and a belt-drive system similar to Harley-Davidson’s internal combustion machines. Other features include frame-integrated headlights and taillights, as well as front and rear hydraulic disc brakes courtesy of Tektro. The bike is finished in a jet black color scheme which is complemented remarkably by white tires for that classic aesthetic.

Is Harley-Davidson Closing Shop In India?